Is the Word “Marijuana” as Racist as the N-Word?

Editor’s Note: We the people of the U.S. really need to talk about racism. We need to own our roles, learn, and evolve as a people. Here’s a little bit on the racist history of the term ‘marijuana’.

Let me start by saying that I have a good idea how most of you will answer the question that is the title of this piece. The history of racism that surrounds the n-word has no equal in the United States. A legacy left by centuries of slavery accompanies that word every time it is used in anger or to demean someone.

And to be fair, the word “marijuana” also has its roots in the racist beginnings of cannabis prohibition. But the two aren’t really comparable in the minds of many, so why compare them here? Well, for that, we have the Compassion Party’s Attorney General candidate in Rhode Island, Alan Gordon, to thank.

During a recent debate at a high school, someone asked Mr. Gordon a question in which they referred to the cannabis plant as “marijuana”. This led to a little tirade by the candidate, during which he claimed that the word is just like using the n-word, but that’s not all; he also preceded to spell out the n-word, much to the delight of many in the audience, at least to the delight of many closest to the phone that was recording the debate (video below and here).

I understand that for small-party candidates, getting their name out in the public eye can be difficult. What Mr. Gordon did certainly generated some press, but it’s doubtful that it will bring people flocking to the polls for him.

It could be that he really just wanted to generate press for the racist nature of the word “marijuana”. A noble cause, despite the way the point was delivered being wide of the mark when it comes to the accuracy of the comparison chosen.

Marijuana prohibition does have racist roots and it has destroyed a countless number of lives over the last 8+ decades. An atrocity to be sure, but not all atrocities are created equal. When you think of hundreds of years and tens of millions of human beings being owned by other human beings and being treated to all manner of torture and servitude, the thread of comparison is quickly severed.

As for the word “marijuana” itself, I use it a lot here in print and on our video show, Cannabis News. The reason for that is very simple: marijuana is searched online much more than “cannabis” is, although I use that word copiously as well. My goal is to get the maximum number of eyeballs and earholes focused on what I’m saying about cannabis.

Besides, marijuana is our word now. When that word is used today, no one thinks “oh my god, here come the darkies and Mexicans and their devil’s lettuce” (and if someone does think that, what are the chances we can free their minds of the ignorance it is encased in?). 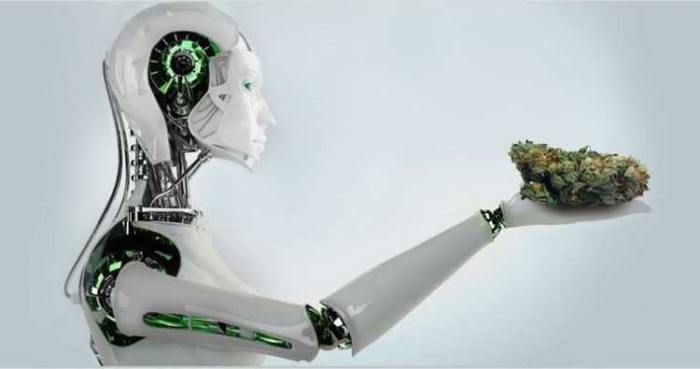 Why Making Art is Better When You’re High 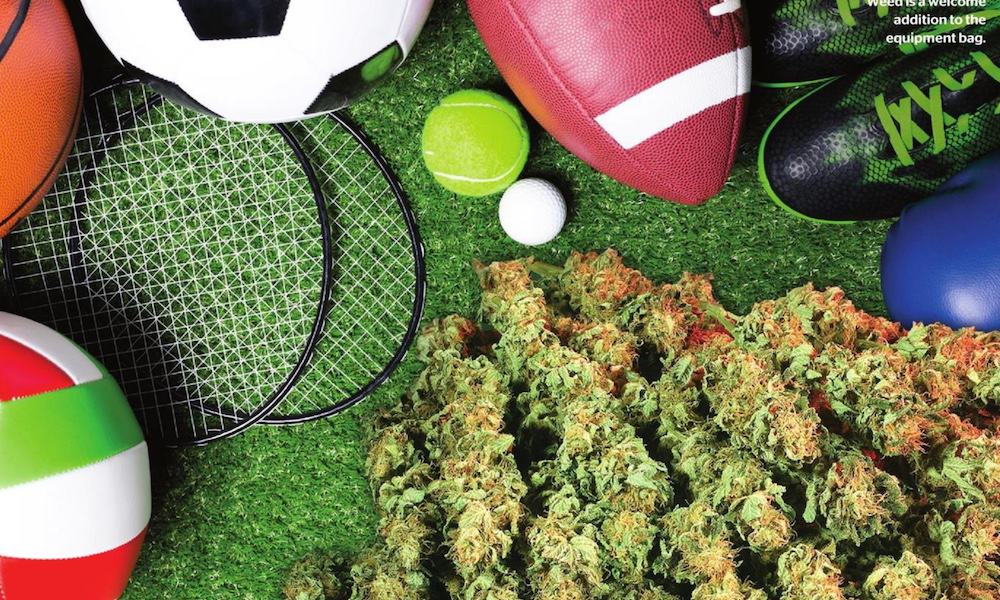