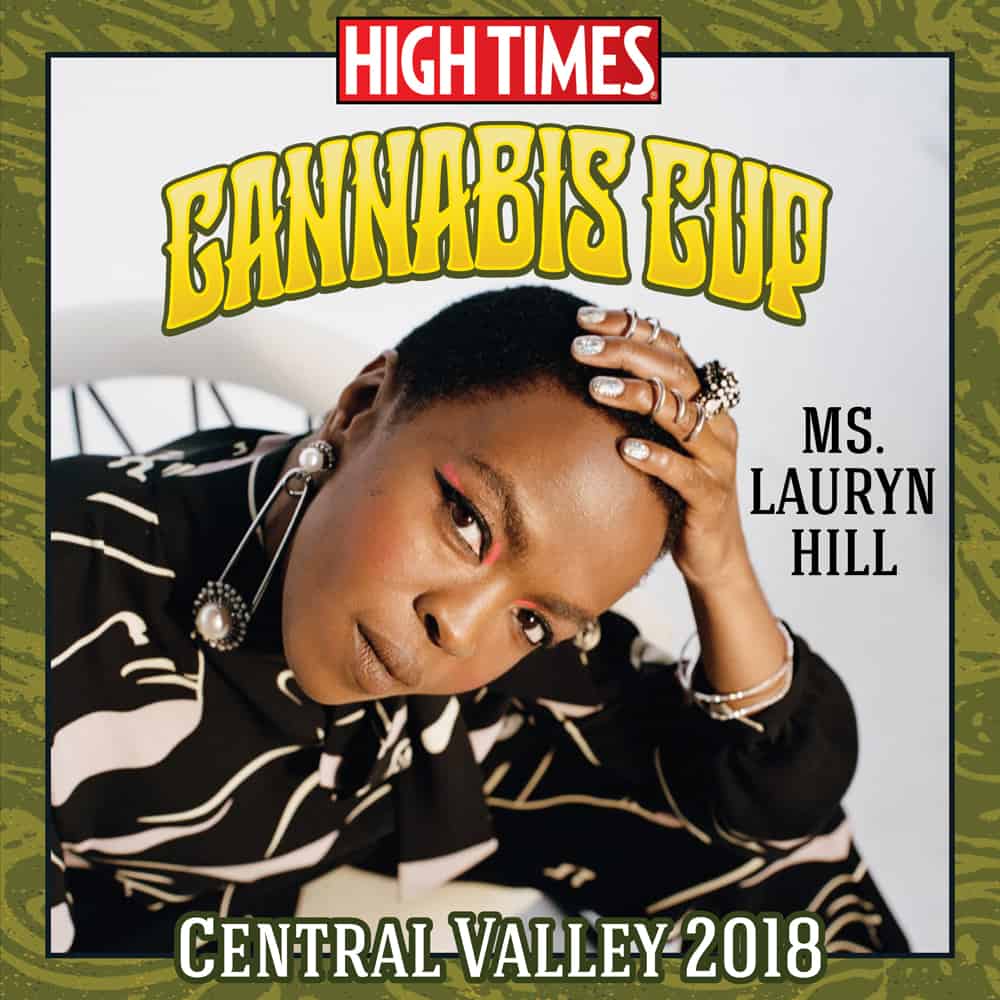 After the epic lineup at the SoCal Cannabis Cup, we’re excited to announce another roster full of Grammy award-winning and legendary musical acts for the Central Valley Cannabis Cup at the Cal Expo Fairgrounds in Sacramento.

There will be a performance from Ms. Lauryn Hill who will be celebrating the 20th anniversary of her debut solo album The Miseducation of Lauryn Hill. 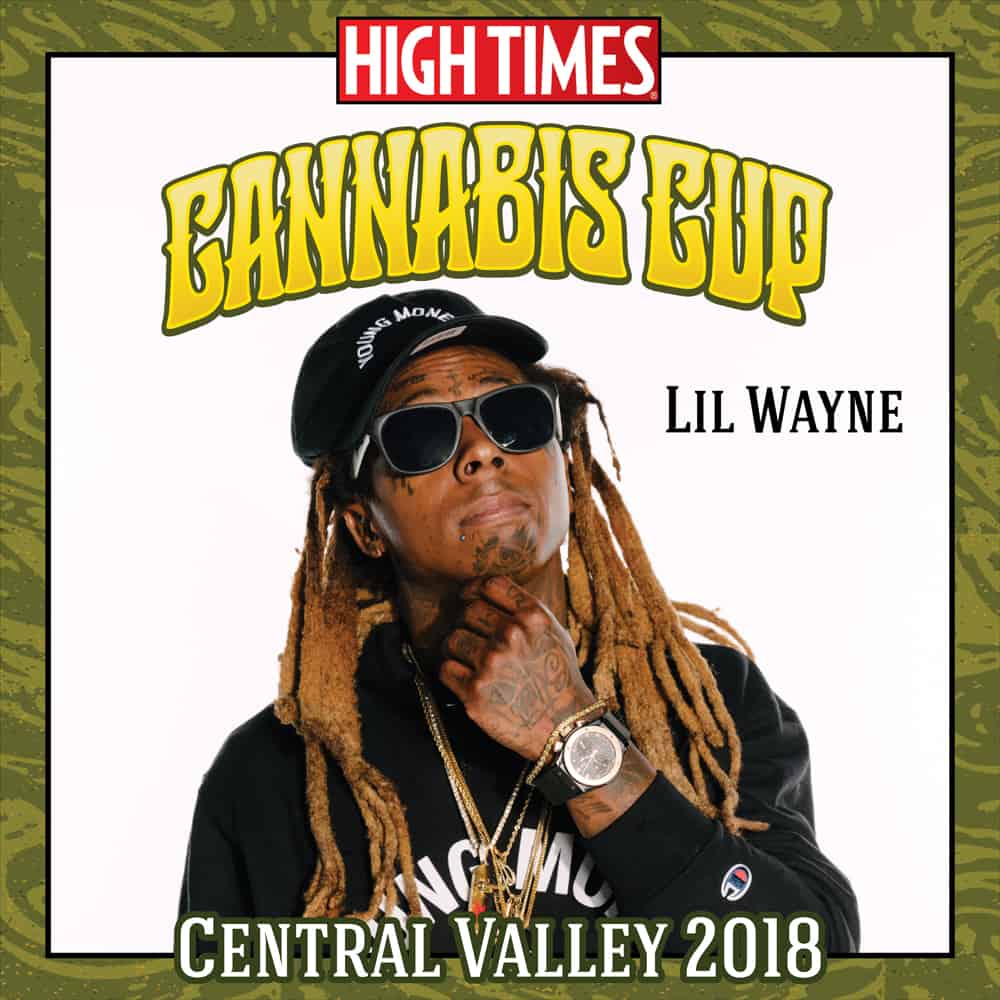 After a killer performance at the SoCal Cup, we had to have Lil Wayne with us at the Central Valley Cup. 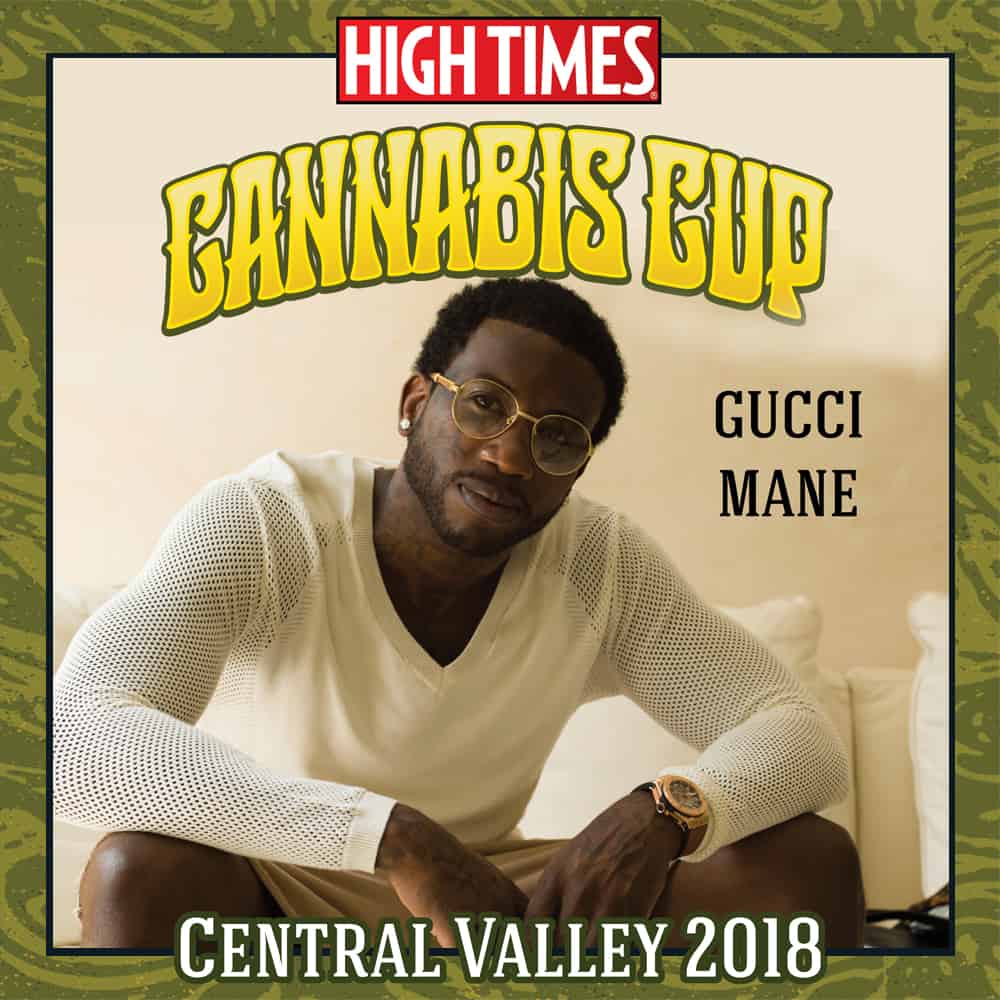 Gucci Mane will be blessing the High Times stage for the first time in Sacramento. 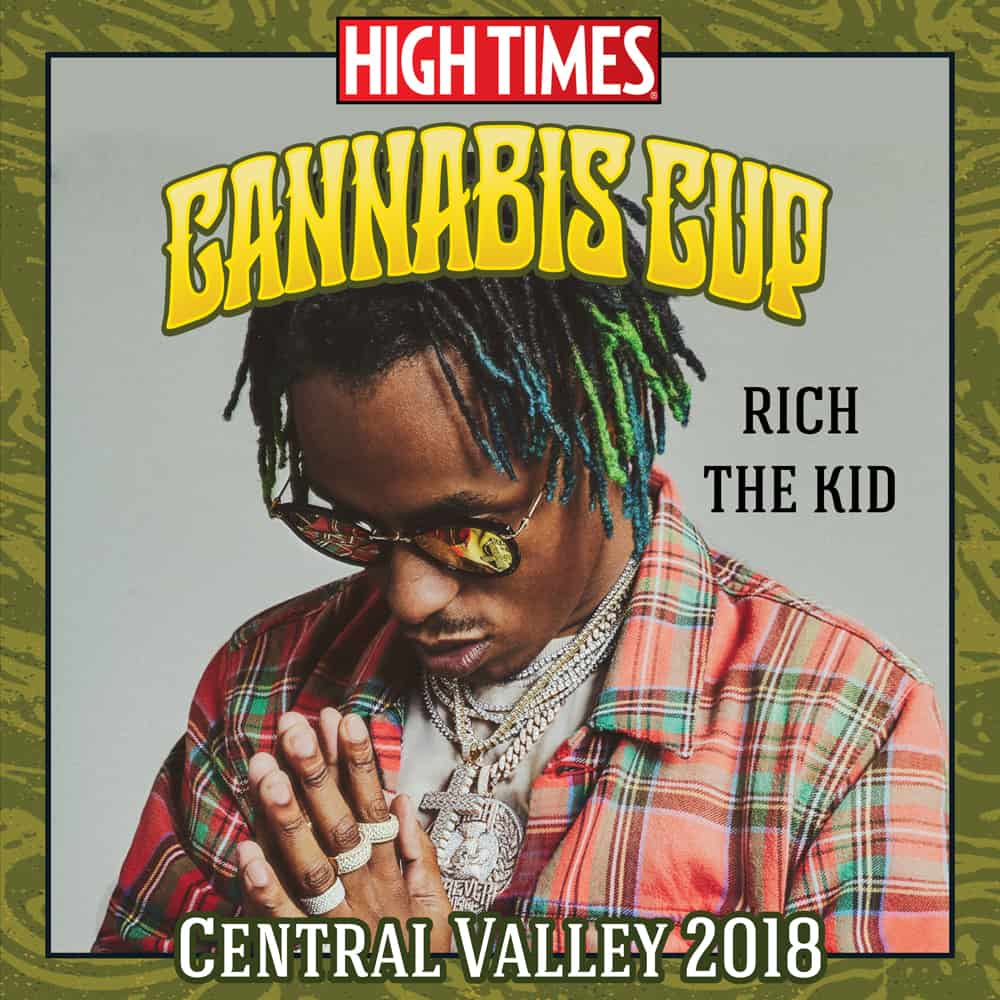 Rich The Kid will be bringing his unparalleled energy to the High Times stage once again. 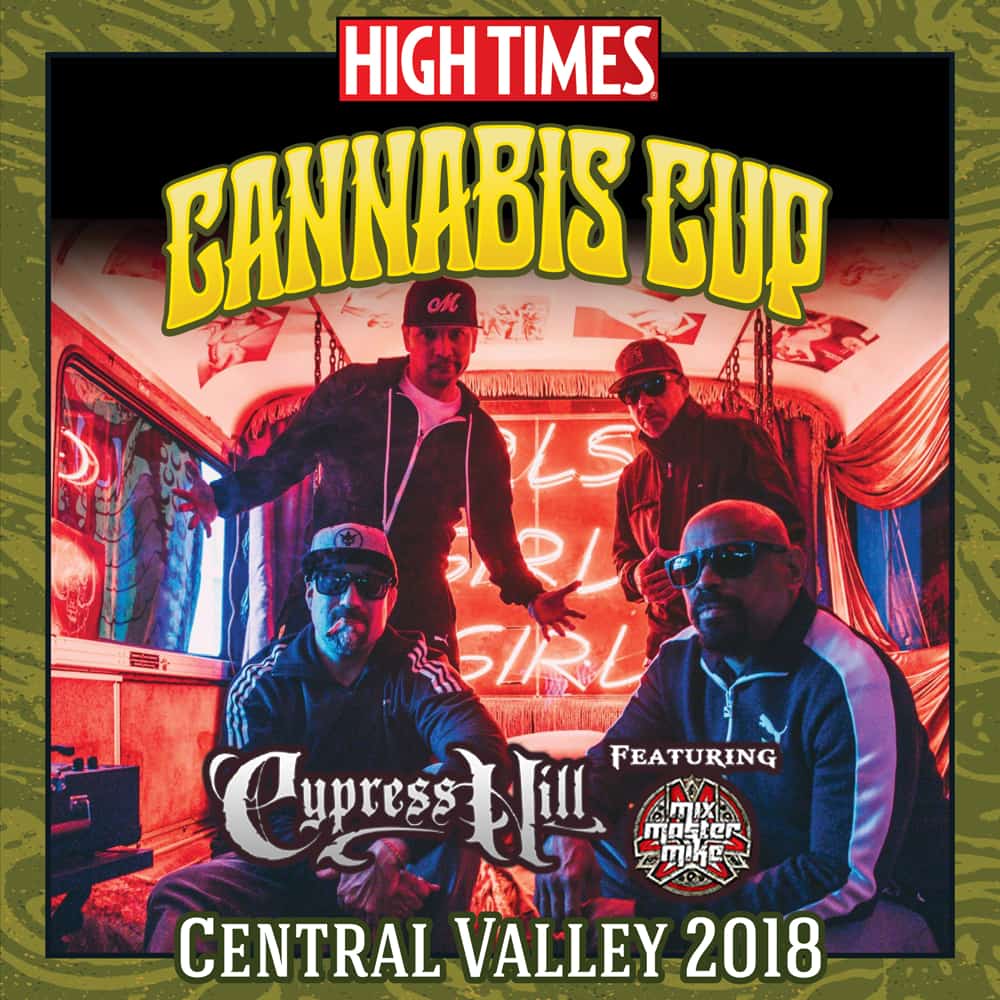 There aren’t many multi-platinum hip-hop groups that also advocate for medical and recreational marijuana. That is why we’re honored to have Cypress Hill and Mix Master Mike performing for us at the upcoming event. 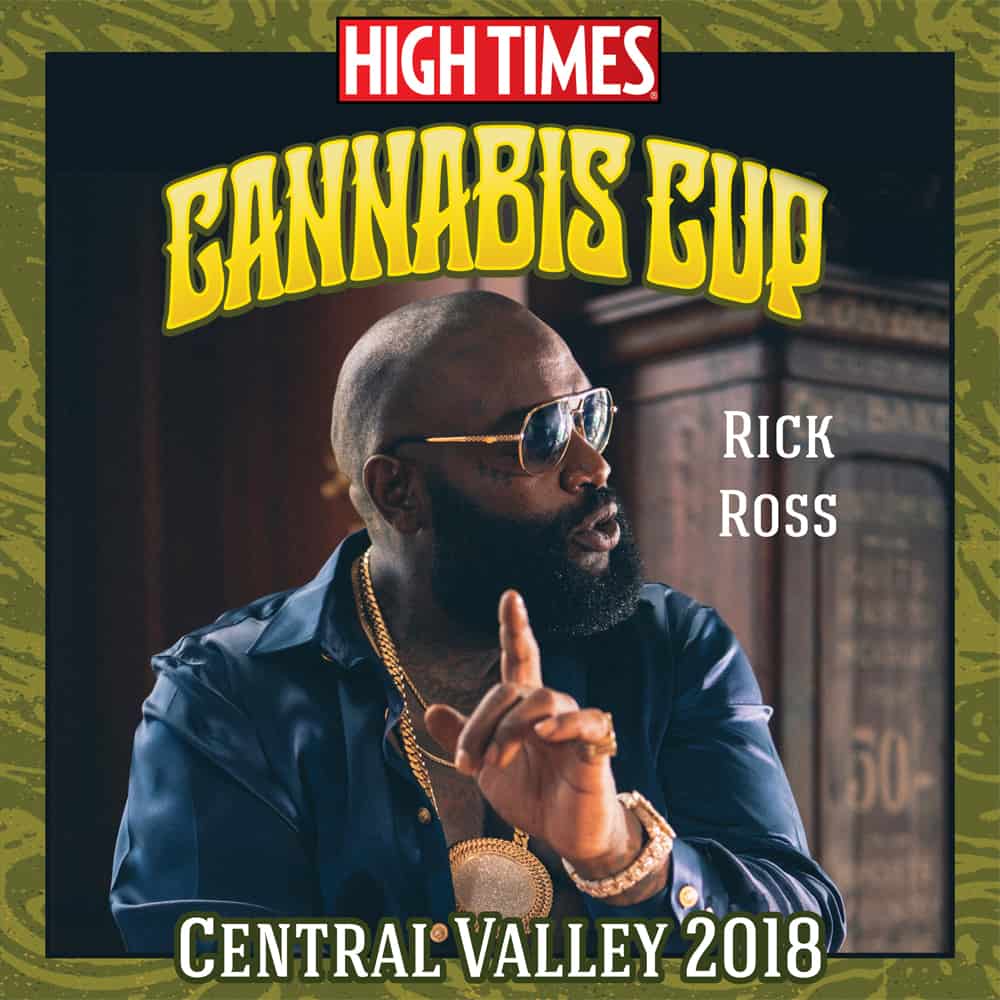 Fans of the boss, Rick Ross will be happy to hear that he’ll be back to light the stage up for us in Sacramento. 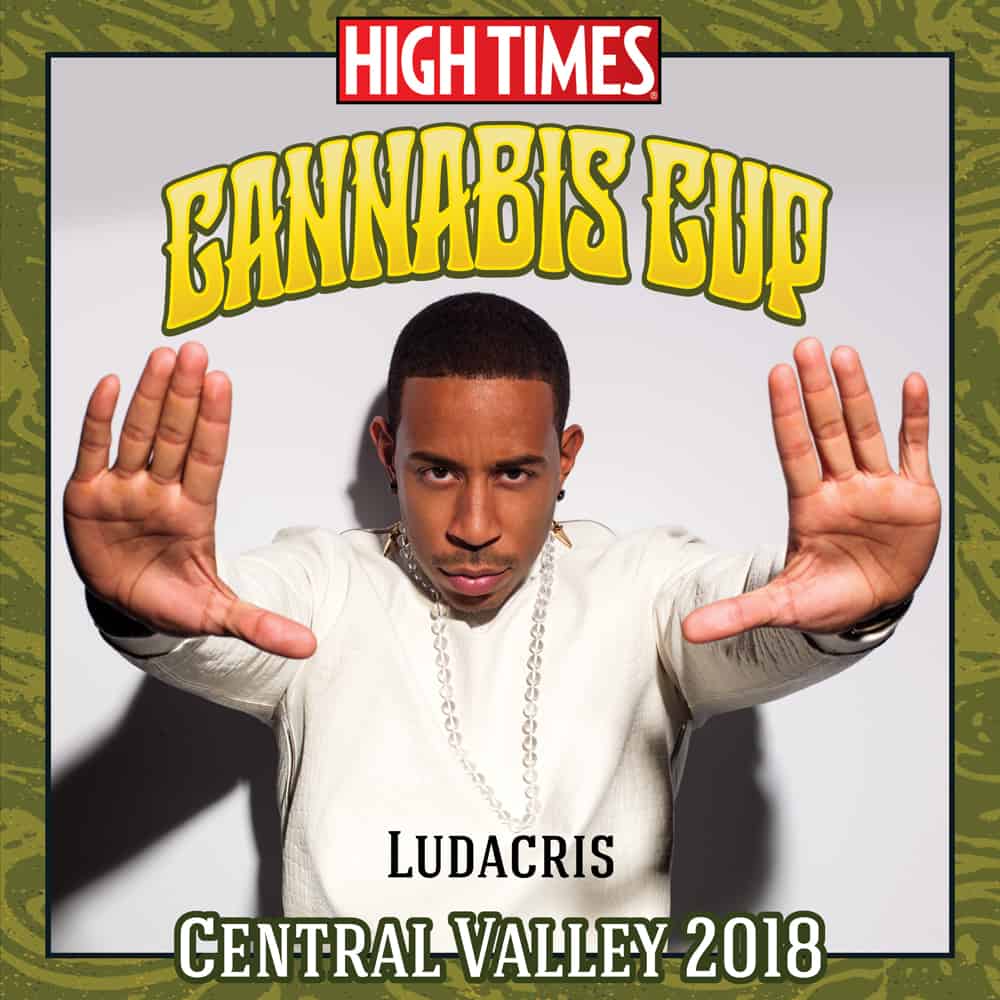 Another Grammy award-winning musician joining us at Central Valley is Ludacris. He has had a successful career as a performer both on-stage and on-screen. He has also never been shy about his love for weed.

On top of the music lineup for Cannabis Cup Central Valley, you can expect the usual festivities. As with the last cup, there will be absolutely no shortage of weed or fun activities.

The event will take place at the Cal Expo Fairgrounds which is located at 1600 Exposition Blvd, Sacramento, CA 95815. The two-day event will go on from May 4th to the 5th. Doors are at noon for VIPs. General Admission can enter after 12:30 pm.

There will be more announcements on our social media pages and website. You can grab early bird tickets at CannabisCup.com. 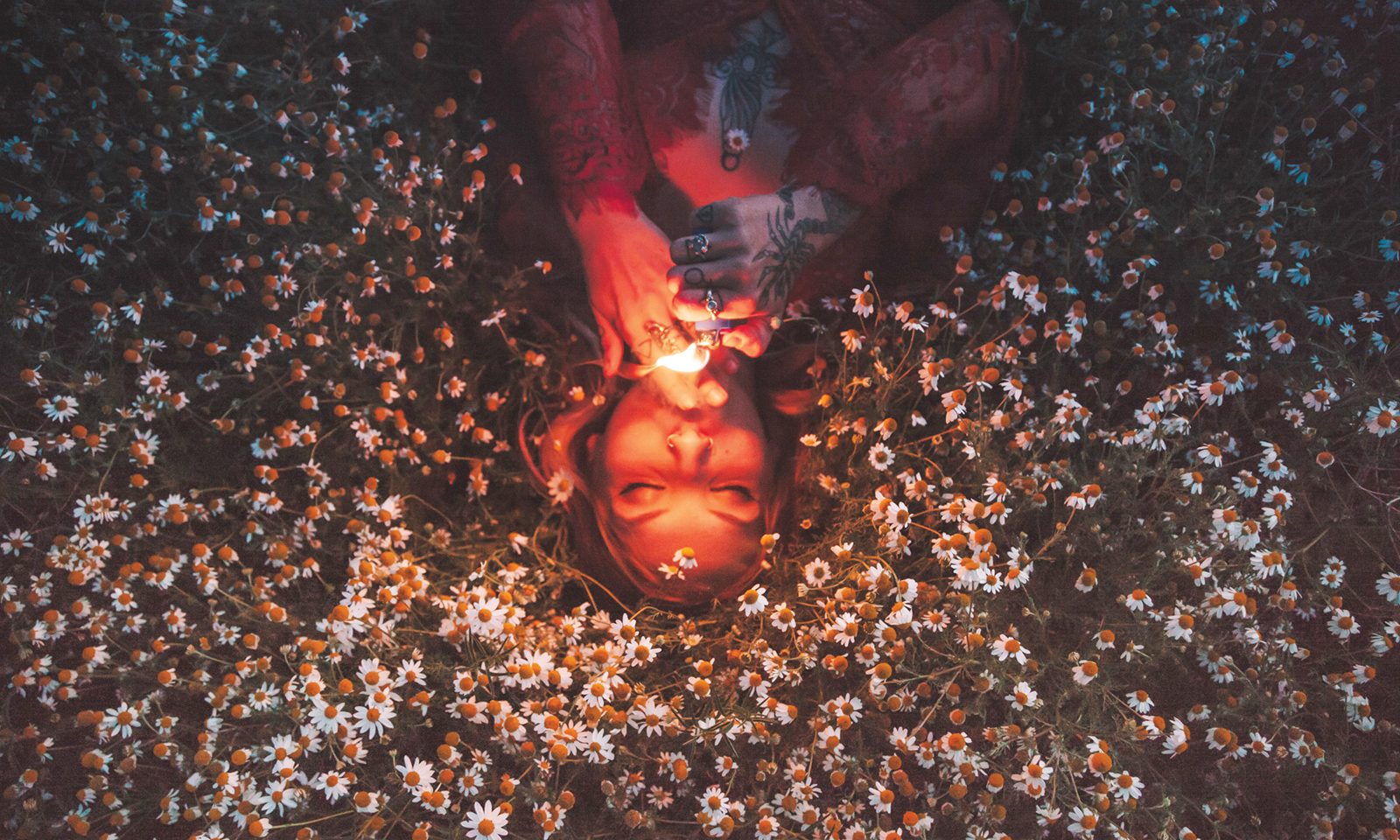 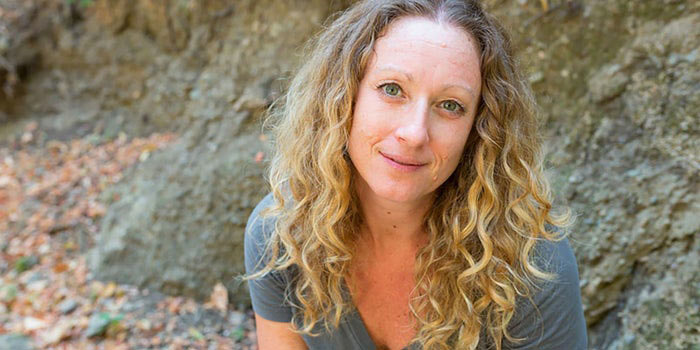 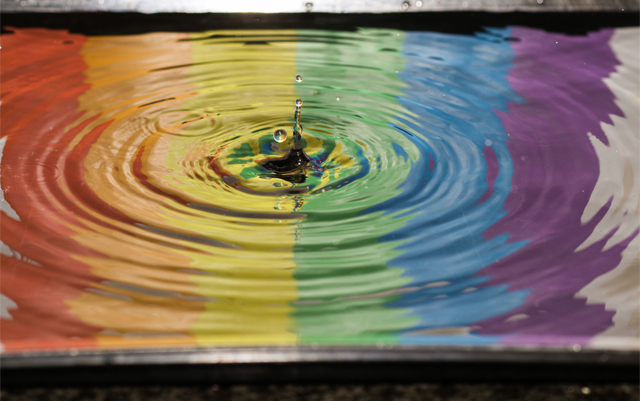