The sky is falling. The walls are closing in. Our brains are being blended like a coconut right in our own skulls. In Trump’s America in 2018 this is simply the new normal, especially for anyone who believes that democracy should offer more to the world than the hateful, divisive orders (and tweets) spewing out of the current administration. In the midst of this madness, we the MERRY JANE massive try to bring a ray of hope however we can, reporting from the front lines of positive change in the form of all things cannabis.

But we can’t play like it’s all peachy in the pot dimension, either, because as we dig we find things that are simply wrong, unjust, and in need of a complete overhaul. As Canada becomes the world’s first major economy to federally legalize cannabis, and states from coast to coast dig deeper on their implementation of adult-use marijuana laws, it’s only right to peek behind the curtain to get a look at the deeper effects of these changes. And nothing deserves more scrutiny than the imprisonment of thousands upon thousands of Americans, particularly people of color, who’ve been convicted for cannabis-related crimes — mostly non-violent offenders who’ve lost years of their lives for a plant that is increasingly becoming a legalized commodity.

Speaking recently at the C2 conference in Montreal, Canada, MERRY JANE Doggfather/Godfather Snoop put this situation succinctly. “I want to be their voice,” he said, “I just don’t want to be making profits when they are in jail. As a black man, I’ve been to jail for marijuana.” And to that end, the MERRY JANE squad decided to double down to address this travesty. We linked with our good friends at Snoop’s cannabis brand Leafs By Snoop to bring you MERRY JANE’s Social Justice Week, as well as our new doc series Prisoners of Prohibition. We all know a change needs to come, and hope that this week full of articles and videos focused on the ongoing War on Drugs can give you the vocabulary and information to make your voice heard in this urgent and essential conversation.

Our team is as thick as a bowl of steaming oatmeal, so like any nutritious breakfast we tapped our editors Zach Sokol and (ill) Bill Kilby to call on the crew to cook it up. We got Madison Margolin in the mix to talk with well-known Massachusetts cannabis regulator and activist Shaleen Title about how the state worked to design their legal cannabis program to right the wrongs of the Drug War. Emily Berkey connected with police officer-turned-drug policy reformer Diane Goldstein of LEAP about what made her change her mind about drug law enforcement. Nadir Pearson also connected with director Korstiaan Vandiver about the documentary FATE which details the case of Fate Vincent Winslow, a homeless man who was given a life sentence for selling $20 worth of weed. These stories are flanked by essays like the one Seth Ferranti about being sentenced to 25 years in prison for an LSD and marijuana conspiracy charge at the height of the War on Drugs. And also make sure to check out Randy Robinson’s reportage about former marijuana offenders who’ve now found successful careers in the legal cannabis industry.

If you’ve read this far, then I’m sure it’s safe to say it’s not just us who are ready for justice. On this week’s installment of my talk show About that Time, Dr. Dina will join me to talk about her Freedom Grow foundation that is working to make the lives of cannabis prisoners better. Also on the video front we’ll debut of Prisoners of Prohibition, a doc series unlike anything we’ve produced before. With strong support from our homie Snoop, interviews with folks like MURS, Virgil Grant, and Randy Lanier, plus an all-star team including director Kwanza Gooden and our power-player producers Tara Aquino and Brooke Burgstahler, this multi-part series examines the insane and destructive impact of all things prohibition. We explore the far-reaching effects of drug laws on incarcerated individuals, their families, and communities as a whole, as well as the challenges of federal drug law reform, systemic incentives for law enforcement officials to perpetuate these problems, and the federal prosecutors and judges who hand out biased and inhumane punishments for acts that most Americans don’t even consider to be criminal.

Needless to say there’s much more for you to check out than I can mention in this tome for your dome. So make sure before you puff, you think about those who have been victimized by the system to keep this culture alive. Educate yourself and take action to make sure the impending triumphs we will celebrate for cannabis are something that can be truly beneficial to all that made this possible. 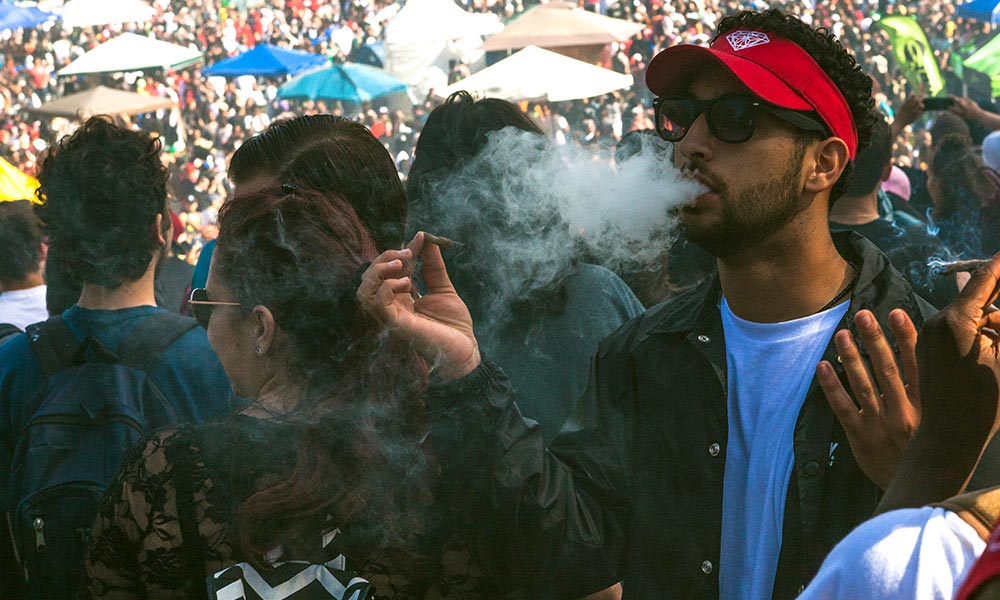 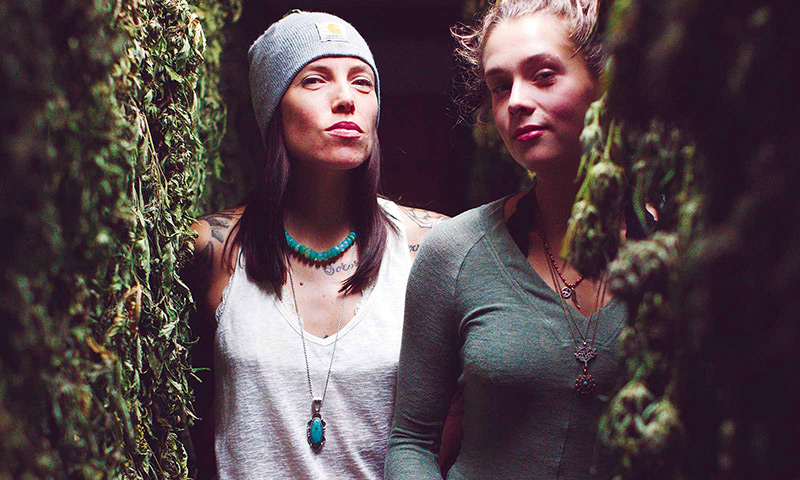 You Grow Girl! How the Grow Sisters Spread Their Expertise