New Data Reveals Which Professions Attract The Most Weed Consumers

Public health officials in Colorado have just published the results of a recent survey aimed at learning more about people’s weed consumption habits. In particular, this study looked at the prevalence of cannabis use, broken down by various demographic categories including occupation. Interestingly, this new data reveals which professions attract the most weed consumers—at least in Colorado.

The report is based on results from a survey that asked 10,169 adult workers living in Colorado about cannabis consumption. Specifically, the survey asked respondents if they’d smoked weed in the prior 30 days. From there, researchers and analysts broke down responses according to demographic and employment information.

According to the Centers for Disease Control and Prevention, which published the study on its website, the survey aims to help employers “develop appropriately targeted workplace marijuana policies and safety awareness campaigns.”

Here are some of the key demographic findings from the survey:

As for the main focus of the survey, which was to look for cannabis use trends based on employment, here’s what researchers discovered:

These numbers may or may not accurately reflect trends in other locations. Among other variables, the legal status of cannabis may skew these trends from one location to another.

But looking at cannabis consumption trends in a state like Colorado may be helpful for other reasons. In particular, it could help predict what things might look like in places considering legalization.

Further, this survey could be helpful in efforts to address the tensions that often arise when there are discrepancies between law and workplace policies.

In many weed-legal states and cities, employers are still allowed to screen employees and potential employees for weed use. This has created tensions between employees who legally consume weed in their private lives, only to get in trouble for it at work.

Most recently, a Canadian worker won a case, getting his job back after being fired for allegedly smoking weed. The favorable ruling comes months before Canada is scheduled to make weed legal at the federal level. 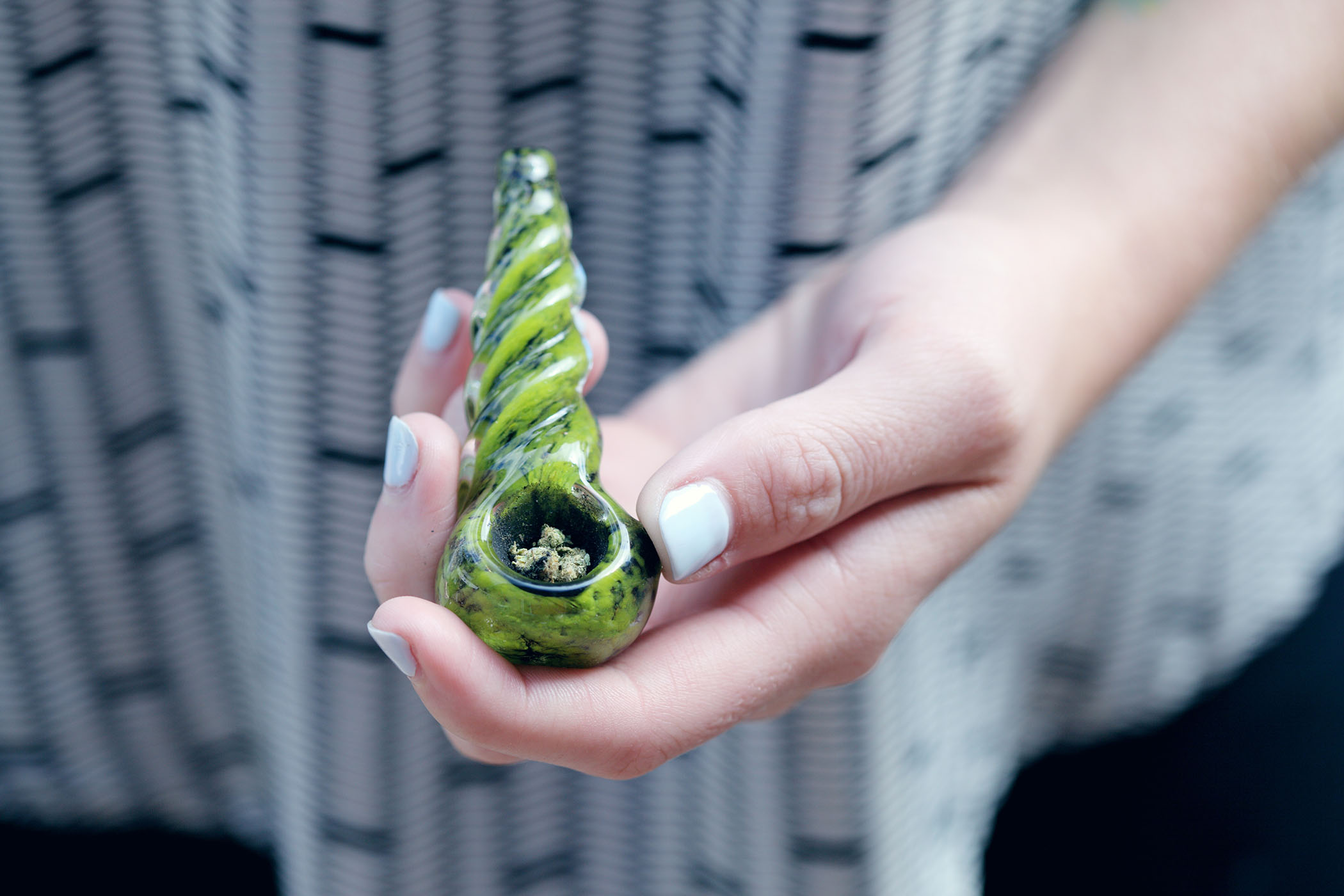