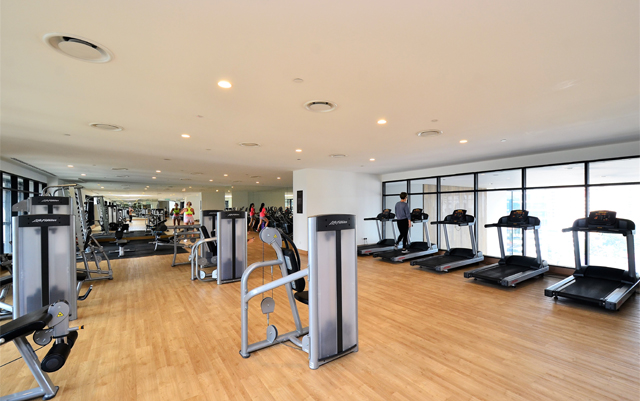 [Canniseur: Light is being shed on who really uses cannabis. Yes, running, hiking, skating, skiing, or most anything, stoned is exhilarating. The myth of the lazy stoner is finally getting obliterated.]

There are countless benefits of cannabis use – both for those suffering from chronic illnesses and those who choose to use it for enjoyment. It’s been found that marijuana users are less likely to get diabetes and often have lower BMIs than non-users, and a new study has found that cannabis users exercise longer than those who don’t toke up.

“To our knowledge, this is the first study to survey attitudes and behavior regarding the use of cannabis before and after exercise, and to examine differences between cannabis users who engage in co-use, compared to those who do not,” said the study authors.

The study was conducted by researchers at the University of Colorado and surveyed more than 600 marijuana consumers in states where the herb is legal. Almost 500 of those participants said that they endorse using marijuana either up to an hour before or up to four hours after exercising. Based on the survey data, those who consume cannabis in that timeframe had longer workouts than those who didn’t – by an average of 43 minutes longer for aerobic exercise and 30 minutes longer for anaerobic exercises.

“Given both the spreading legalization of cannabis and the low rates of physical activity in the US, it behooves public health officials to understand the potential effects — both beneficial and harmful — of cannabis use on exercise behaviors.”

This corresponds with three of the reasons that researchers identified that cause people to skip routine exercise – difficulty recovering after a workout, lack of enjoyment exercising and lack of motivation to follow through.

“I’ve always loved getting out on my bike and doing exercise while stoned,” Boyd said. “There is a negative perception about people who use cannabis compared to those who use alcohol, but alcohol is more harmful. There’s an imbalance there.”

This study doesn’t necessarily mean that all you need to do is take a few puffs off a joint to motivate yourself to hit the gym – but it certainly breaks yet another classic stoner stereotype, and it may give you a reason to consider incorporating cannabis into your exercise routine (if you haven’t already!).

Watch This: Brandi TV Gets High on Edibles and Creates Makeup Costumes