They were straight-laced kids during the Summer of Love, young people who wouldn’t or almost never smoked marijuana as it soaked into popular culture.

Now, those same aging baby boomers — who swore off or had no time for cannabis 50 years ago, even though others their age did — are seniors.

With legalization of marijuana only weeks away, will pot’s new status as a legal drug change the way seniors think about using it recreationally or for treating aches and pain?

According to the Canadian Science Policy Centre, the percentage of Ontarians older than 50 who used cannabis in the past year has nearly tripled during the last 10 years.

Wanda Morris, 57, a spokesperson for CARP, an advocacy group which represents 300,000 older Canadians, said they have in the past supported better access to medical marijuana for seniors.

Self-described as straight-laced in her youth, Morris said now that cannabis is going to be legalized, she’s taken a different view.

For seniors suffering from a variety of maladies, cannabis could offer some relief, she said.

“There is this assumption seniors wouldn’t take it,” she said. “Seniors could be a really significant market for pot.”

In London, it appears at least some seniors would be willing to open their minds and wallets to trying the “wonder weed.”

“I’m open to it,” said John Cox, a 78-year-old retired accountant. “I would consider trying it.”

In the late ’60s, Cox said he was focusing on his career and had little time for counter-culture.

Besides a couple puffs of a joint at party 60 years ago, Cox has never tried marijuana.

But before he would try it, Cox said he definitely would consult a doctor to talk about possible side effects, how it compares to and how it would interact with other prescriptions he is taking.

And, he said, he would never consider smoking it. He would only consume it in a medicinal form, as a drink or an edible.

Fellow London senior, Arthur East, said he would consider a medicinal marijuana oil product for aches and pains but has no desire for recreational use. A bottle costs about $100.

“I think it would be a good investment and doesn’t get you high,” said the 70-year-old retired electrician.

Statistics Canada forecasts Canadians could spend more than $1 billion on legal cannabis between Oct. 17, when adult recreational use becomes legal, and the end of the year.  It also estimates 5.4 million Canadians will want to buy legal marijuana over that same period.

But how many buyers will be older than 65, a generation that grew up as pot hit the popular culture,  is still unknown.

“It’s a reflection of the stigma slowly lifting,” he said.

One of the reasons, he said, is a backlash to prescription medicines and their potential side effects, coupled with a search for other options.

“The vast majority will pursue cannabis through the medical system,” he said.

A recent study out of Israel, he said, found cannabis is well tolerated in the elderly and reduced pain.

Due to different reactions to cannabis, he recommends a “trial and error system” to find what works best for each individual.

While addiction rates for cannabis run around six to nine per cent, because medical marijuana contains less THC and is taken in smaller quantities, the risk would be much lower, he said. 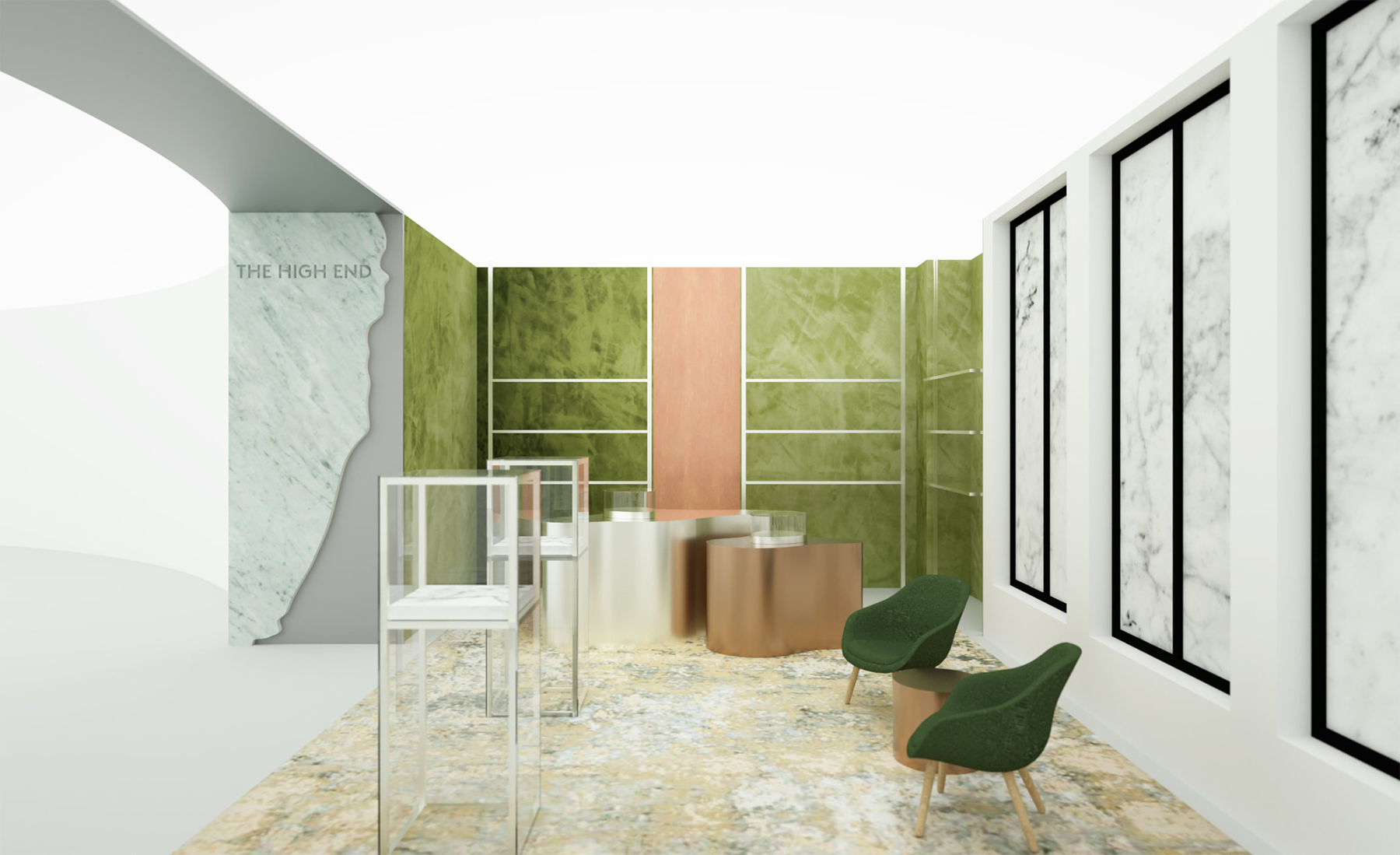