Buckle up, California consumers: It’s going to be a wild summer. Industry watchers are expecting to see statewide bargain blowout sales over the next two weeks, followed by immediate product shortages and price spikes.

Look out for deals in email newsletters, social feeds and websites. You may find savings of 30% to 90% on flower, edibles, and extracts, with price reductions peaking at the end of June.

June blowouts will be better than Christmas, New Year’s, 4/20 or Memorial Day, said Erick Alfaro, operations manager for The Green Cross, an adult-use retail store in San Francisco. “This would be the best month for anybody trying to save some money and buy any type of cannabis.”

Super-strong edibles of more than 100 milligrams are going to become a collector’s item, said Stephen Rechif, operations manager at The Bloom Room shop in San Francisco.

“Find any Kushy Punch TKOs,” he said. “Those are going extinct.”

What follows after July 1 is anyone’s guess. New brands might become statewide staples, while some legendary brands will be out of the marketplace, said edibles maker Kenny Morrison of Venice Cookie Co., and head of the California Cannabis Manufacturer’s Association. “It’s definitely a reckoning,” Morrison said. “We’re transitioning as we speak.”

California has been due for a reckoning. Since 1996’s medical marijuana Proposition 215, consumers complained that edibles were either too weak or strong, and they too often purchased flower contaminated with mold, mildew, or pesticides.

While the vast majority of customers were happy, there were reports of people sickened — sometimes to death — by flower contaminated with mold and fungal spores, or pesticides in vaporizer cartridges. Previous field studies have found that a significant percentage of the state’s cannabis supply chain appears to be tainted.

The cities of Berkeley and San Jose were among the first to clean up their cannabis with local lab testing rules. Statewide regulation in 2015 and legalization (with Proposition 64 in 2016) mandated testing for the entire state. On July 1, near-organic standards for marijuana products will separate the clean producers from the extinct producers.

“Your food isn’t going to be as clean as your cannabis,” said Rechif. “It’s really hard to pass.”

“I think that’s a good thing,” said Lori Ajax, chief regulator for the state’s Bureau of Cannabis Control, which has held fast to the July 1 deadline. “I think this is the direction that the voters wanted.”

Cannabis Potency: How Does Lab Testing for THC and CBD Work?

All products sold after July 1 have to go through a distributor and a lab before they hit the shelves.

But will there be enough labs to handle the volume? That’s an open question. There are 31 licensed labs in the state testing product that ends up at around 350 stores. Ajax said it remains to be seen how the labs can handle the load.

“We’ll have to keep an eye on things to see if labs can keep up with demand,” Ajax said.

Understanding Cannabis Testing: A Guide to Cannabinoids and Terpenes

Lab capacity is just one of many unknowns after July 1. All throughout the supply chain, from grower to distributor to edibles baker to retailer, no one knows who will survive the culling.

“There was a lot of confusion,” around the July 1 deadline for mandatory testing, Ajax said.

New packaging regulations are weeks old. And many brands seem to be doing the equivalent of cramming the night before the test, Rechif said — waiting until 20 days out to think about child-proofing and in-depth testing.

“They need to come into compliance,” he said. “We’re just slow to change and stuck in our ways. Some people are just not going to make it. It’s going to be a big shift. It’s kind of crazy.”

As of June 11, Buds & Roses operator Aaron Justis could not think of any products that would meet July 1 testing and packaging standards. Instead of compliant product, vendors are giving him “not a lot of solid, reliable answers so far.”

Most consumers walking in the store are unaware of the coming changeover. “It is scary and it doesn’t seem realistic, so I don’t know how this is going to happen,” Justis said. “I don’t know how the BCC expects this to happen so quickly.”

In addition to consumers swooping in on blowouts, companies that adapted early to the new rules stand to win in the new, tested era.

Already, consumers are benefiting from cleaner, more transparent cannabis products. Those who buy NUG pre-rolls or eighth-ounces can scan the box and see seed-to-sale data on who grew it, trimmed it, and transported it.

“It’s a sea change,” said Oram. “The people who are well-positioned are going to see some market benefit and some increased market share. And I hope we get to capture some of that, but it’s going to be a challenge.”

12 Cannabis Books That Changed the Game 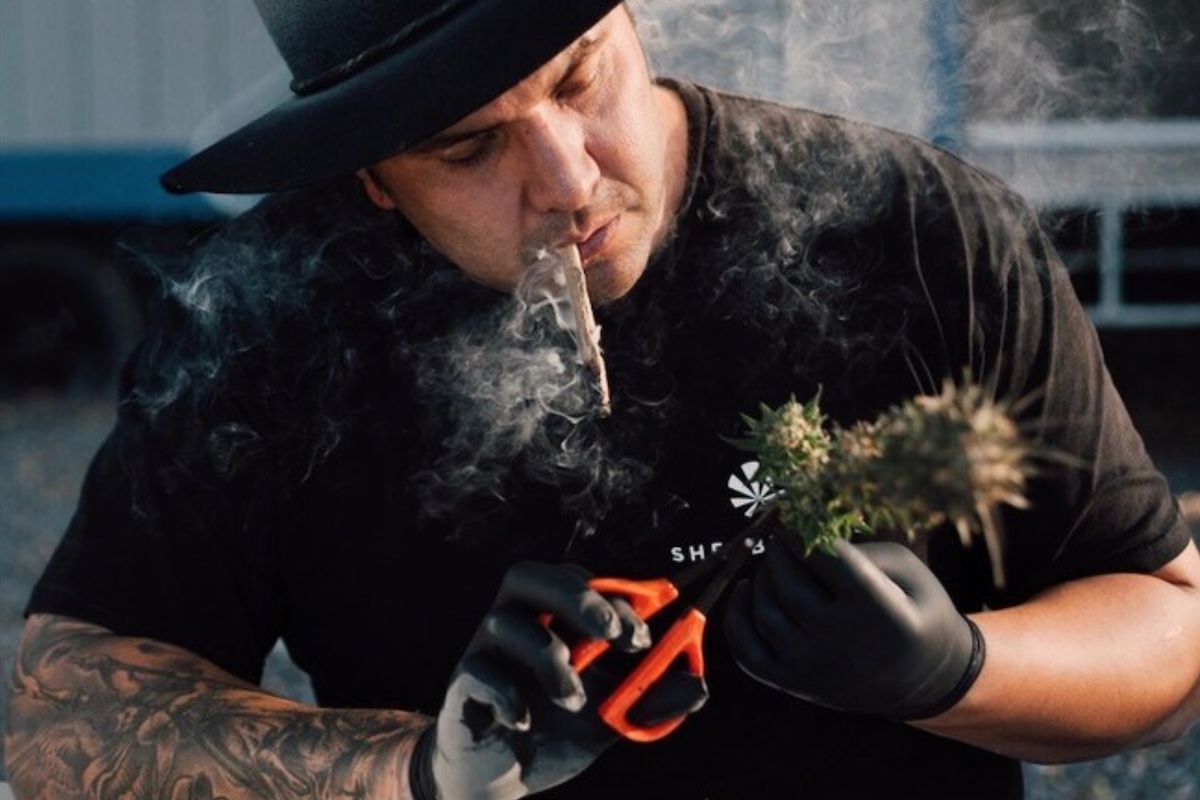