Support for marijuana legalization is at an all-time high across party lines, a new poll finds.

Sixty-eight percent of American voters now want to end cannabis prohibition, according to the survey released on Wednesday by leading progressive think tank the Center for American Progress (CAP) and the research firm GBA Strategies.

Breaking down the demographics, here’s who’s now on board with legalizing marijuana:

The poll, which surveyed 1,000 registered voters, also found sizable, bipartisan support for measures to seal the criminal records of nonviolent offenders who serve their sentences.

But the CAP legalization numbers are the highest yet.

While the upward movement in public opinion with respect to legalization has been a consistent trend, especially over the past decade, the bipartisan nature of the new survey results is significant.

Ed Chung, vice president of criminal justice reform at CAP, told Marijuana Moment that the message is clear: cannabis legalization is the will of the people, and lawmakers should take note.

“[Legalization is] certainly going to be, at least, a bipartisan issue,” Chung said. “I think you’ll see a lot of progressive [elected officials] who are going to be out front about this.”

“Now, I think that there’s a lot of work still to be done about how this plays out in different states and nationally as well, but the first step is getting the concept of this socialized among elected leaders—and oftentimes, unfortunately, elected leaders are not leading on this issues, but following.”

Looking ahead to the 2020 presidential election, Chung said “this is going to be one of those issues that’s going to speed up very quickly.”

“Two and half years from now is a lifetime for this issue and for other social justice-type issues moving forward,” he said. “The support is going to only increase from here—that’s me looking into my crystal ball here—but I don’t see how any candidate, any credible candidate, who wants to capture the majority of the American public is going to look at this issue… I don’t think anybody can keep with supporting current policy.”

The survey also demonstrated widespread support “for states to automatically seal the records of nonviolent criminal offenders, allowing people who have served their time and paid their debts to re-enter society and pursue work, education, and family life,” the survey authors wrote.

A solid 70 percent of respondents agreed that states should “automatically seal the records of individuals convicted of nonviolent felonies or misdemeanors if the person has completed his or her sentence and has not committed another criminal offense.” That includes 75 percent of Democratic voters and 66 percent of Republican voters.

“The American public is showing not only support for changing the way the country has approached issues regarding substance use or substance misuse, but also trying to do something to help people who have been previously dragged through the criminal justice system,” he said. “I think a lot of criminal justice issues have that kind of really strange bedfellows, where you have progressives leading on social justice and the conservatives—libertarians especially—being on the [side of] government should stay out of my business.” 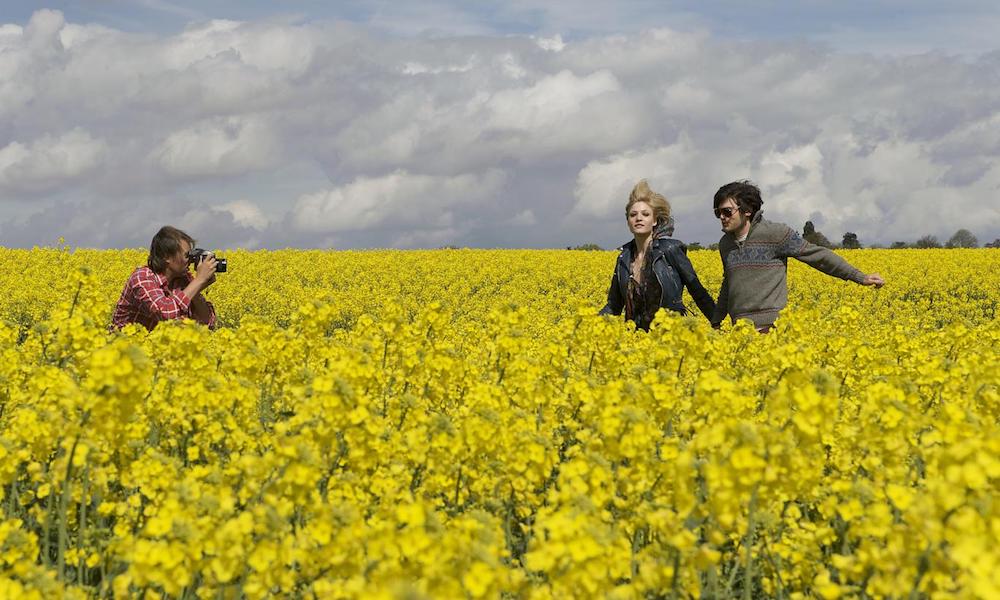 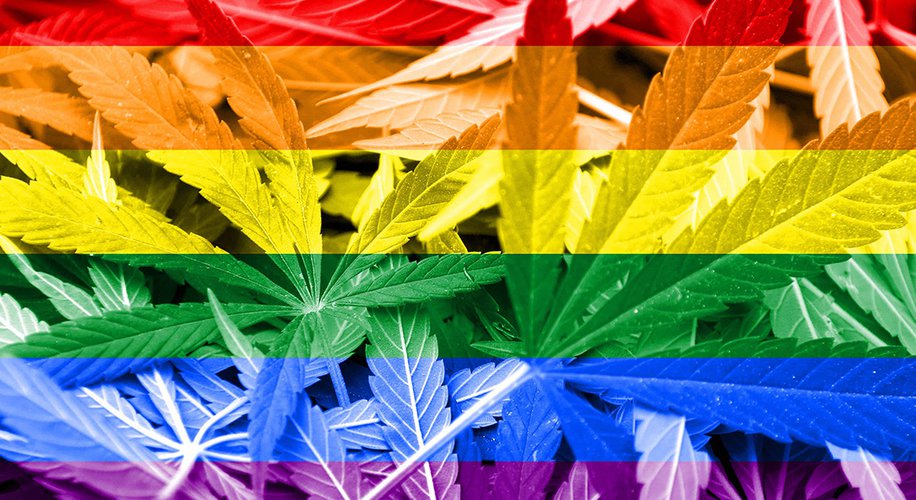