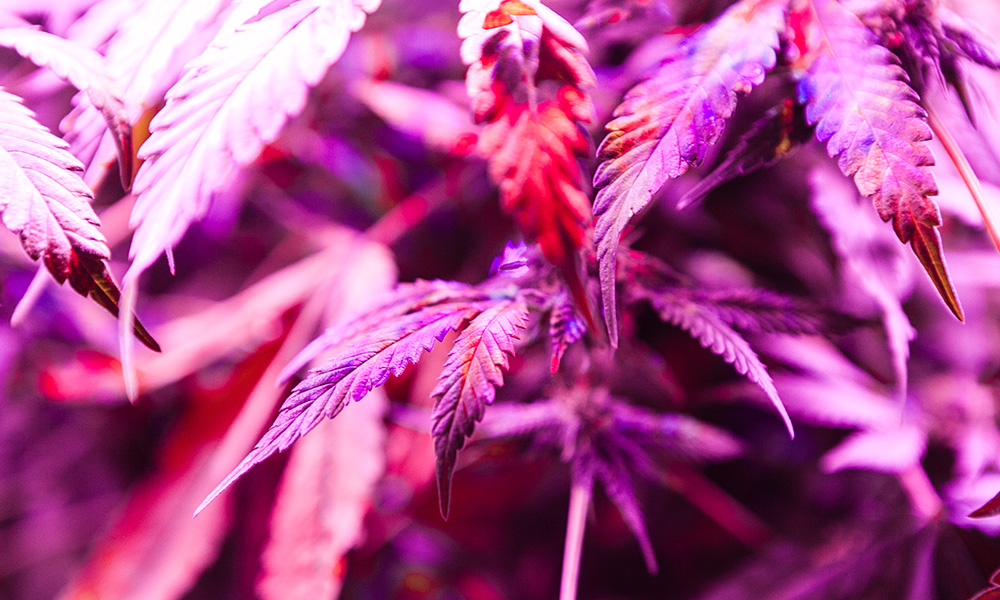 [Editor’s Note: A very funny, yet serious look at what consumers are expecting of Amazon. There’s a lot to the logistics of selling cannabis through the world’s largest retailer, online or offline.]

A new survey of Amazon shoppers found they were ready for Amazon-branded marijuana products, with many even expecting the tech giant wasn’t far off from joining the cannabis industry.

The data comes from an Investing.com survey of over 1,000 Amazon customers, where 29.5 percent said that they would feel comfortable purchasing marijuana from an Amazon brand. And in an even more unexpected glimpse into consumer expectations, cannabis was also among the top five items that consumers hypothetically anticipated being able to purchase on Amazon in the not-too-distant future.

MarketWatch noted Amazon is, in fact, a big player in the private label businesses, with baby products from Mama Bear, women’s fashion brand Lark & Ro, and over 100 more brands that are increasingly dominating different industries.

But would a company that just hit a trillion dollar valuation, one that has a CEO worth a couple times more than the cannabis industry has ever been valued at, mess with the regulatory debacle that is legal marijuana in the United States?

For one, Amazon is known for buying a ton of white label stuff for your kitchen and throwing their logo on it, and cannabis could be thought of as a very profitable kitchen ingredient. The entire cookware industry was only worth $17 billion in 2017, while some folks have put the cannabis industry’s potential at as high as $57 billion— or as we call it .41 Bezoses — by 2027. Is it crazy to think Amazon could just buy up a couple of farms or start its own distribution company in California, waiting for federal law to catch up? Just being able to deliver to the largest marijuana market in the world would help cover a lot of the costs to come.

According to a recent report from California delivery platform Eaze on last year’s trends, Californians were placing an order to get marijuana delivered to their home every 8 seconds. Add to the report’s revelation that first-time buyers increased in 2018 by 140 percent (many of them already likely Amazon customers) and you’re looking at decent positioning right off the bat. But how would the behemoth company do it?

What’s Keeping Amazon Out of Cannabis — For Now?

We reached out to the National Cannabis Industry Association to get their take on what barriers might be keeping Amazon out of the cannabis industry at the moment. NCIA Media Director Morgan Fox told us it looks like Amazon would need specific federal legislation permitting interstate commerce, or in lieu of that, legislation that completely removes any federal criminal laws pertaining to cannabis.

On top of federal law, the company would have to be in compliance with all applicable state laws, and could possibly run into the issue of individual states impeding or outlawing transport of cannabis products within their jurisdiction, which would make shipment more difficult. Also, the company would need the majority of states to allow delivery services and make sure that it was impossible for people in states that do not allow it to be able to order from their system.

“It strikes me that Amazon would have to drastically change its fulfillment infrastructure to accommodate consumers and stay in compliance with all state laws,” Fox told Cannabis Now.

Despite all those hoops, Fox said there were plenty of positives to take away from the Investing.com survey that didn’t involve having to worry about a massive corporate takeover of the cannabis industry.

“I think that the fact that a third of [surveyed] Amazon customers would be comfortable ordering cannabis from them is indicative of how much the stigma around cannabis consumption has eroded, and how much the cannabis market has evolved in just a short time,” said Fox. “This level of public acceptance was unheard of 10 years ago.”

One of the craziest things about this whole conversation is the fact that consumers are asking these sort of questions while Americans continue to serve time behind bars for cannabis offenses. We reached out to cannabis advocate Mason Tvert, who led the effort to legalize marijuana in Colorado. We asked Tvert how these conversations can still coexist with the progress marijuana law reformers have made over the last decade.

Tvert says the dichotomy occurs because cannabis policy changes are taking place primarily at the state level, and different states are at different stages in their evolution on the issue.

“This gap is closing, though, and it will continue to do so, faster and faster, as the country moves closer to ending prohibition at the federal level,” said Tvert.

TELL US, would you purchase corporate cannabis from Amazon? 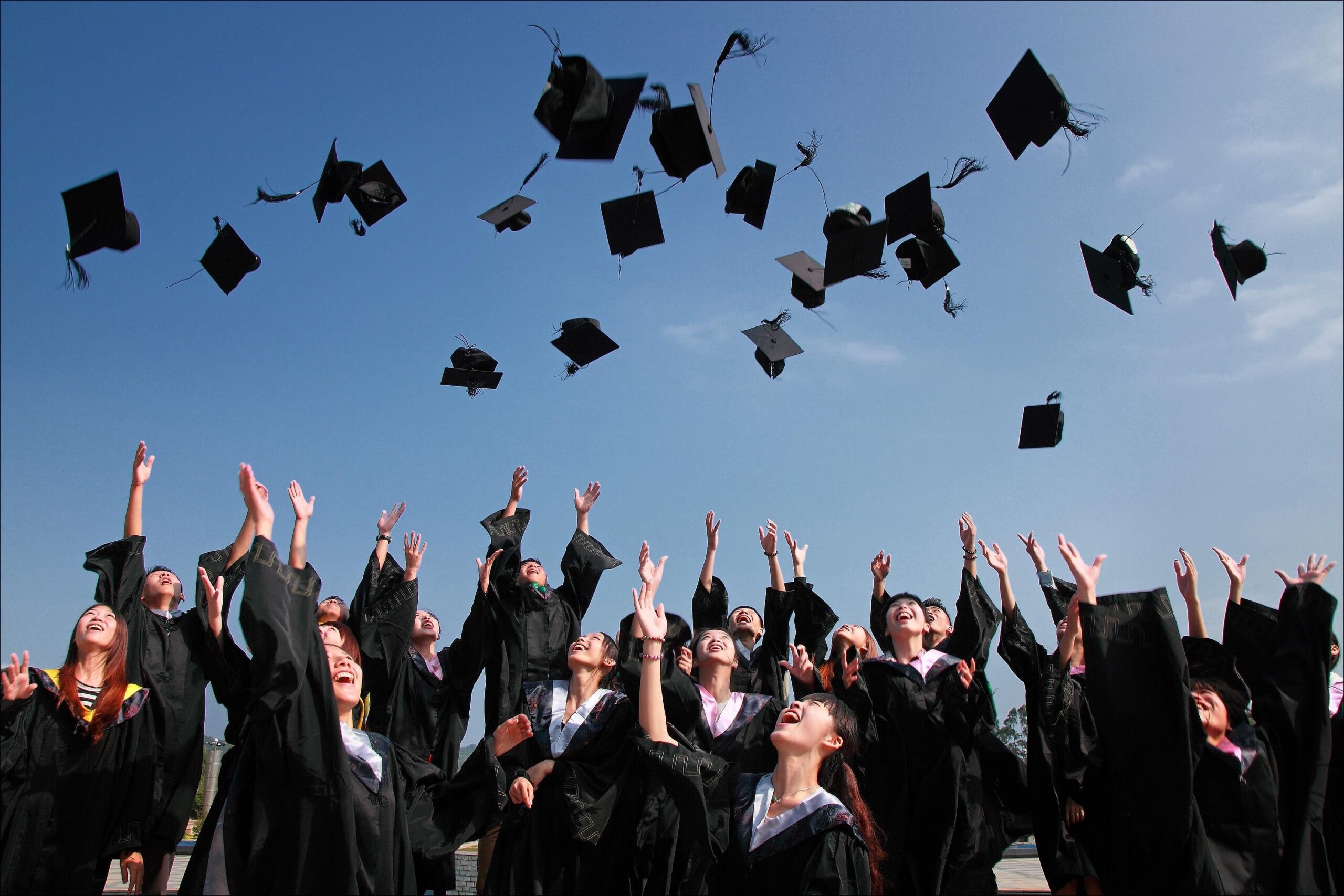 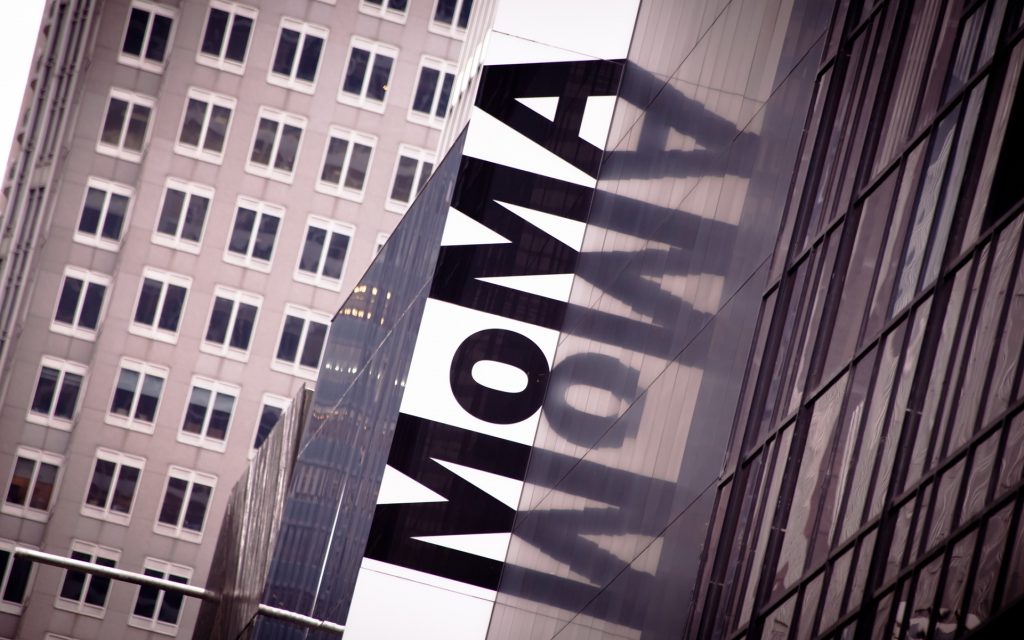