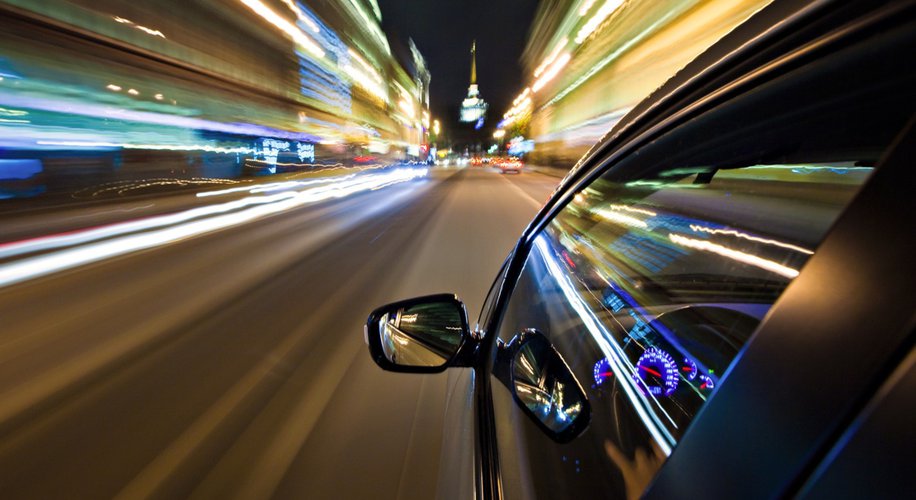 [Canniseur: Fascinating. Most law enforcement agencies and legislators attempt to conflate cannabis ‘intoxication’ with alcohol ‘intoxication’. There really is no correlation at all. Science is just beginning to understand what the effect of cannabis is about. And there is no way to figure out if cannabis consumption equals alcohol consumption or how it might be equal. It’s really apples and oranges. Two completely different kinds of effect.]

In stark contrast to cannabis, the study indicates that alcohol, sedatives, and other recreational drugs greatly increased the likelihood of causing a traffic accident.

From California to Canada, legalization naysayers are constantly stoking fears that adult-use laws will inevitably lead to an increase in cannabis-related traffic accidents. Researchers from the University of British Columbia conducted a new study to determine whether these fears are grounded in reality, and discovered that THC does not increase the risk of traffic accidents.

Researchers examined police reports from thousands of traffic accidents that occurred in BC between 2010 and 2016. In each of these collisions, blood samples showing concentrations of THC, alcohol, and “other impairing drugs and medications” were taken from drivers. Researchers compared these drug concentrations with the police reports, which “were analyzed to determine which drivers were [responsible for] the crash and which were ‘innocently involved,’” or not responsible.

The researchers wrote that they “found no increase in crash risk, after adjustment for age, sex, and use of other impairing substances, in drivers with THC less than 5 nanograms. For drivers with THC greater than 5ng there may be an increased risk of crash responsibility, but this result was statistically non-significant and further study is required.”

The study, published in the most recent edition of the Addiction journal, reports that drivers intoxicated by alcohol and other drugs were far more likely to be responsible for causing accidents than cannabis users.

“Our findings… suggest that the impact of cannabis on road safety is relatively small at the present time,” the study concludes.

The results of this study back up previous research indicating that fears concerning stoned driving could be overstated. Last year, a study published in the Frontiers of Pharmacology journal also found no significant link between cannabis-intoxicated drivers and traffic accidents. Another study, published in the American Journal of Public Health in 2017, compared the rate of traffic accident deaths in adult-use states with prohibition states, and found no significant association between legal weed and increased motor vehicle fatality rates. 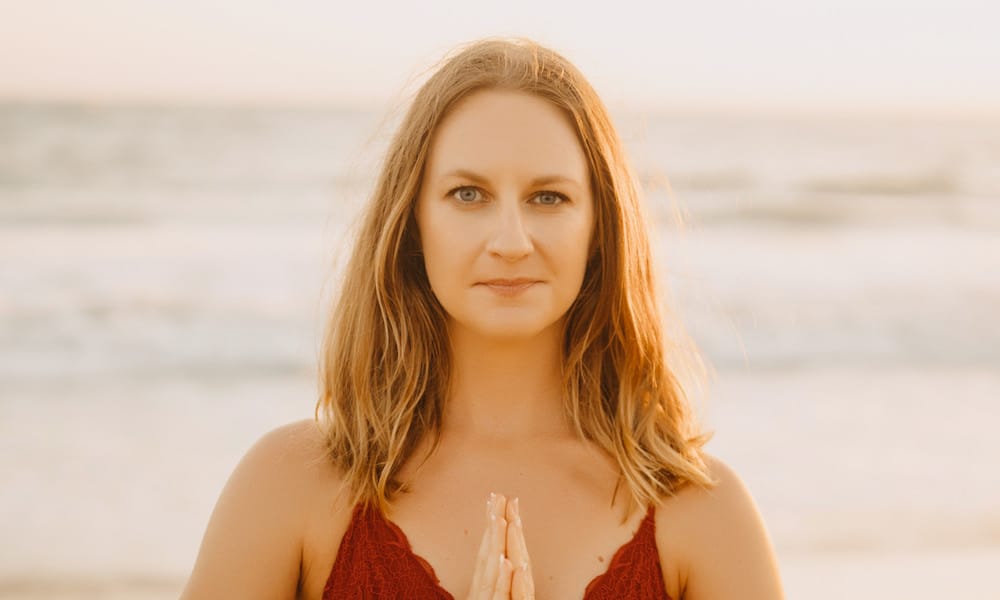 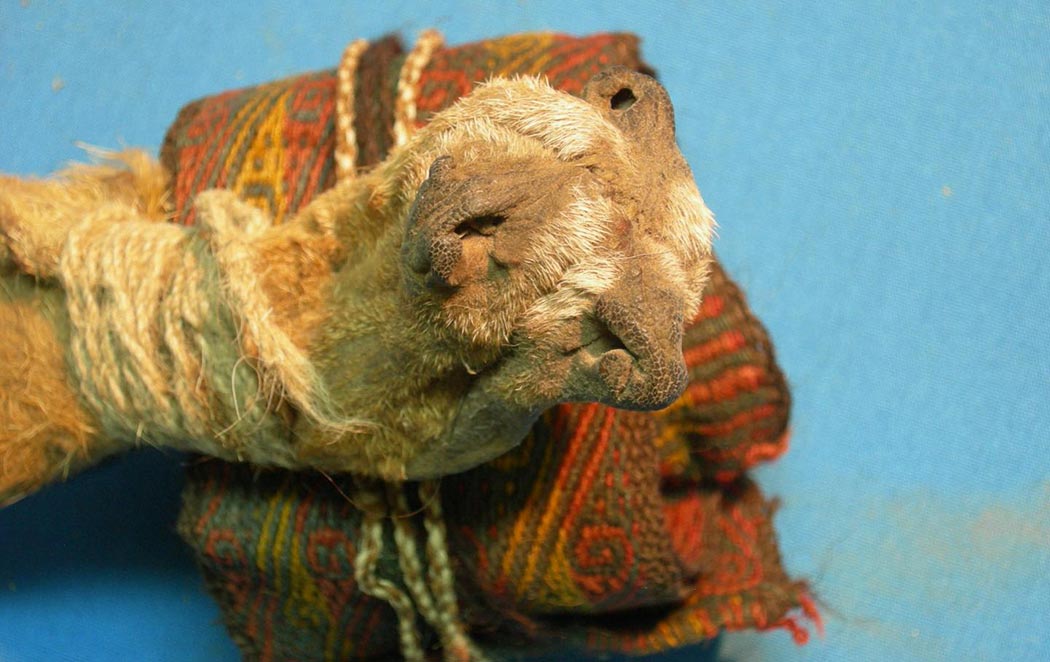