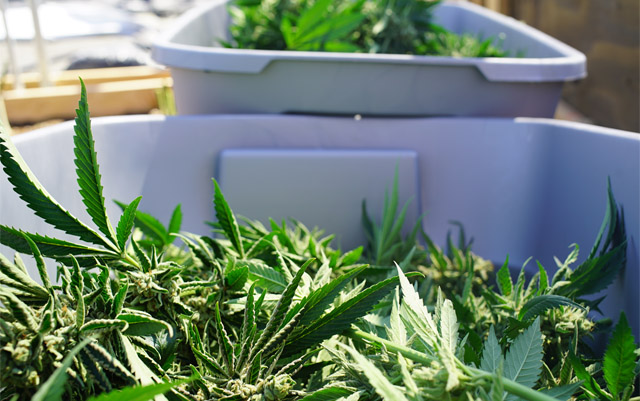 [Canniseur: Who ever thought there would be a surplus of cannabis!? A surplus! Oregon did some things right. They had low barriers to entry for cultivators and ended up with too many people growing too much weed. That’s what happens in new markets. The growers making superior products will survive. Cultivators growing blah products, will go. Take this as a prognostication; In two years (maybe more) there will be a cannabis shortage in Oregon. It’s the way new markets mature.]

By now many of you have heard the devastating news: There’s too much marijuana in Oregon. Perhaps I should have told you to sit down first; for those who fainted after reading that sentence, my apologies.

All jokes aside, this is apparently a huge deal. State authorities put the surplus from last year’s harvest alone in excess of 2 million pounds of marijuana. With supply outpacing demand in the state, prices have plummeted, putting many businesses in the crosshairs of failure.

The plan to rectify this is to cap the number of cultivation licenses. But the worry among state officials is that much of the surplus marijuana will end up on the black market out of state, where is can bring higher prices.

Under market conditions, much of the surplus would flow out of state, to areas where supply is not quite meeting demand. Some growers would go out of business and some would survive as the market continuously pushed toward equilibrium of supply and demand. But here we hit a problem that most legal products don’t face: Oregon growers can’t legally sell their product out of state.

This fact alone dictates much of what happens next. Faced with financial destitution, most growers will run the risk of selling their product illegally to other states. This is a big no-no in the eyes of the feds, something state officials in Oregon live in fear of.

So while the best solution – interstate commerce – is forbidden, the state will try to adjust the supply of marijuana relative to demand within the state while cracking down on the black market, i.e. prohibition.

Oregon is home to slightly more than 1% of the United States’ total population. This means that growers there are legally barred from selling their product to roughly 99% of the market. Will many fail under those conditions? Absolutely. How many growers in Oregon will turn to the illegal market? How many will get busted? How many lives and families will be destroyed?

While impressive in many respects, the rollout of legalization across the U.S. has been haphazard and incredibly inefficient. How much investment has been wasted because the legal cannabis market in the U.S. follows no logical sense?

Government is not the solution to this “problem”. The federal government needs to get out of the business of marijuana prohibition and let the legal cannabis market develop like every other legal market.

How to Throw a Cannabis Dinner Party 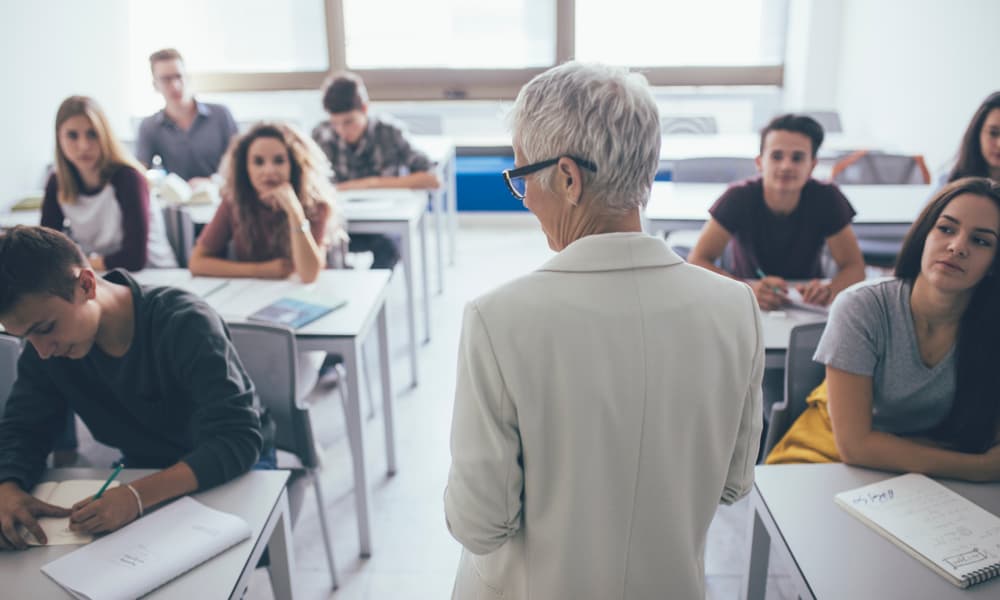