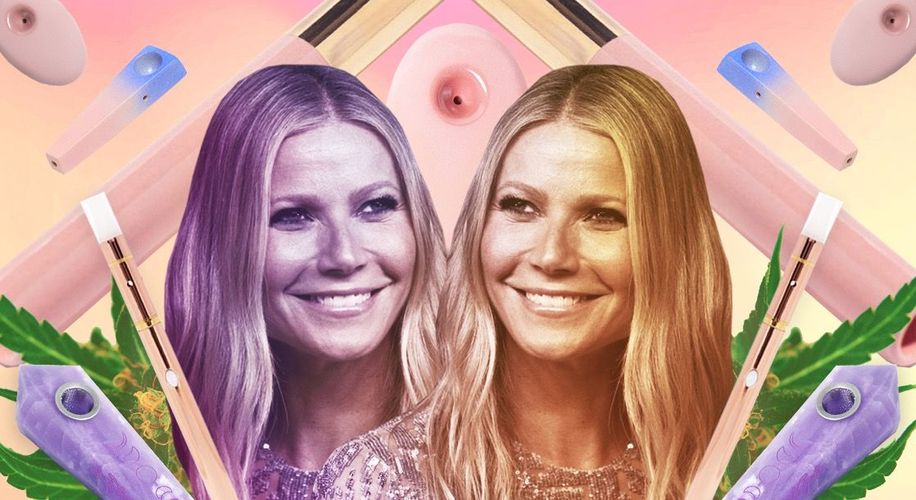 [Editor’s Note: The women of cannabis lean towards social equity being supported by businesses, as cannabis marketing products furthers its normalization.]

Are cannabis companies genuinely concerned with self-care and wellness? Or is this just another consumerist marketing tool that preys on women’s insecurities?

A new type of weed marketing is emerging as legal cannabis barrels into the mainstream. You could call it the Goop effect: appealing to wealthy women, it is centered around the oh-so-trendy concept of “wellness.” Spend some time lurking around the corners of Instagram dominated by female-oriented weed companies, and you’ll immediately get the vibe: the products range from essential oils to crystal pipes to CBD tinctures (…so many CBD tinctures!); color tones are muted, feminine pastels and Millennial pink; and the attitude is relentlessly cheerful positivity.

The wellness market is booming: according to Fast Company, in the last two years, it’s grown 12.8% to become a $4.2 billion industry that includes everything from organic beauty products to yoga retreats in exotic locations. While the term “wellness” is so broad that it can be kind of an ambiguous catch-all, Merriam-Webster defines it as a state of well-being achieved through deliberate action, rather than just surviving. In other words, a wellness-oriented lifestyle is about proactively practicing good habits, not just for physical health, but for spiritual and mental reasons, too.

As nice as all of that sounds, wellness can also be seen as a consumerist marketing tool that preys on women’s insecurities, mainly by insinuating that there is always something wrong with us that we can fix — for a price. As The Atlantic’s James Hamblin wrote in an article titled “The Art of Woke Wellness,” “The implicit allure of such products was that we were not okay, or at least could be better.”

As the cannabis industry moves into the wellness industrial complex, it has picked up some of its most annoying traits: overusing buzzwords like “mindfulness,” “energy,” and “inflammation” — as well as making health claims based on dubious pseudoscience. It’s like cannabis brands are trying to have it both ways: claiming scientific-sounding health benefits whenever it’s profitable, while still positioning themselvesas a holistic alternative to traditional medicine.

Last month, I attended a panel called “Goop-ification: The Impact of Cannabis on the Wellness Industry,” which was part of a “Women in Cannabis” conference organized by feminist creative agency Limone Creative at LA’s Ace hotel. All five panelists were young female cannabis entrepreneurs operating in the wellness space, and I wanted to know what issues these industry insiders were concerned with in regards to this fast-growing marketing trend, and what unexpected challenges they might be facing.

The panel took place at the Ace Hotel, after several other talks and a mid-afternoon sound bath. The young, majority-female, and racially-diverse crowd was far more chic than the other suit-heavy, heavily-male cannabis conferences that I’ve been to this year; these were the types of women who paired tailored blazers with frayed denim and statement jewelry, and looked like they’d drink cocktails at the hotel’s rooftop bar. Moderated by Victoria Hoff, the Wellness Editor of beauty website Byrdie, the panelists included Charlotte Palermino, co-founder and editor of cannabis magazine Nice Paper; Beryl Solomon, who runs an online CBD emporium called Poplar; cannabis chef Andrea Drummer of Food Elevated; and Olivia Kenney and Marykate Schneider, who just launched a CBD vape company called Essential Pods.

To my surprise, the women’s conversation almost immediately turned to a reckoning with their own privilege. “We’re standing on their shoulders of hundreds of people who’ve been incarcerated and traumatized,” said Kenney. “We can’t be like, ‘this [product] is so cute!’” Palermino cited a piece of Mitch McConnell-spearheaded legislation that blocks people with cannabis felonies from growing hemp. “There are still people rotting in jail [for cannabis offenses] and that’s a really big problem,” she said. “It’s a responsibility for companies to pay it forward, because you’re going to make money off this. You can’t just be like, ‘this is a great wellness product!’ when it’s run by two dudes funded with investor money.”

Solomon nodded. “Cannabis is an industry that exceptionally needs to pay it forward,’ she agreed. “Being a white woman is an exceptional privilege, and sometimes we get caught up in our bubble.” Solomon confessed that she’s interested in bail reform and creating jobs for ex-felons — but getting nonprofits to respond to her emails has been a challenge. Turning to the audience, she earnestly pleaded with anyone with contacts to get in touch.

The conversation then shifted into how wellness marketing is helping to normalize weed, through appealing to a broader, more sophisticated audience. After all, cannabis’ move into wellness is particularly striking because it requires a paradigmatic shift away from thinking of weed not as a self-destructive, lazy, and escapist “drug,” and instead as a luxury product that belongs among the perfume bottles and expensive face creams on your dresser.

“I don’t feel relatable to these masculine weed products, with their aggressive lingo, and silver and black Monster Energy Drink [aesthetic],” said Kenney, praising the “classy, well-done typography” of the modernized and feminine weed aesthetic. Palermino chimed in, noting that their world also has its own set of cliches: “If I see another regram of a [cannabis] leaf against a Millennial pink background…,” she lamented, trailing off with a laugh.

Several panelists admitted that better science is needed to catch up to the hype around booming trends like CBD. “There’s an overwhelming distrust [of cannabis] within the medical community, but I think that will change because we’re having an open dialogue about its capacity to heal,” said Drummer. For now, she echoed a sentiment that I’ve heard repeated at other panels focused around women and weed: that the onus is on the consumer to educate themselves on the brands they choose to support. To borrow the industry’s choice lingo, perhaps it’s time to be more “mindful” about where you put your money. 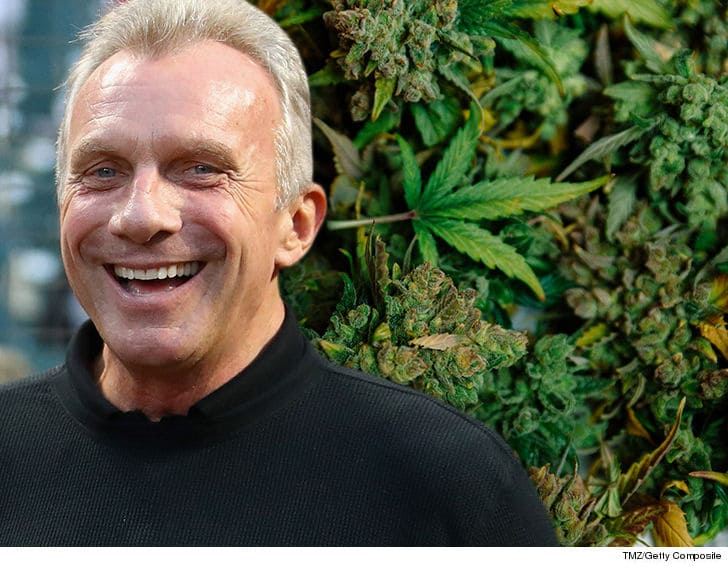 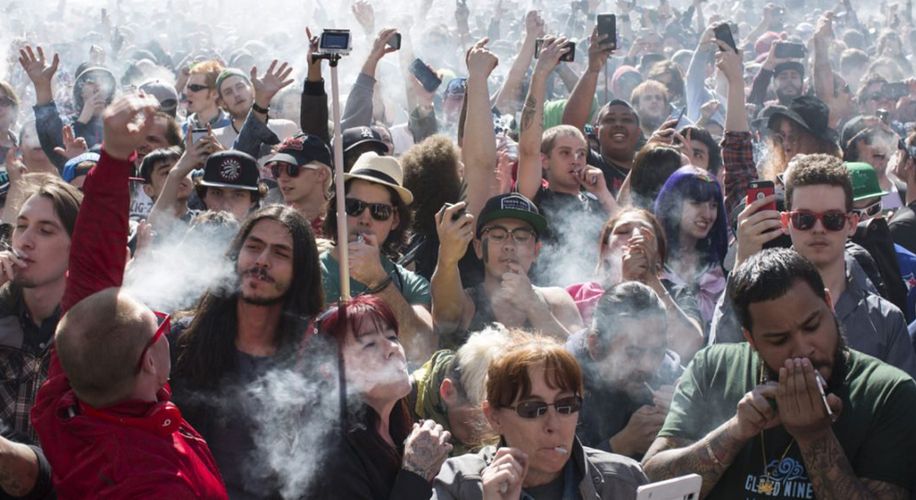 Which State Smokes the Least Weed in 2019? 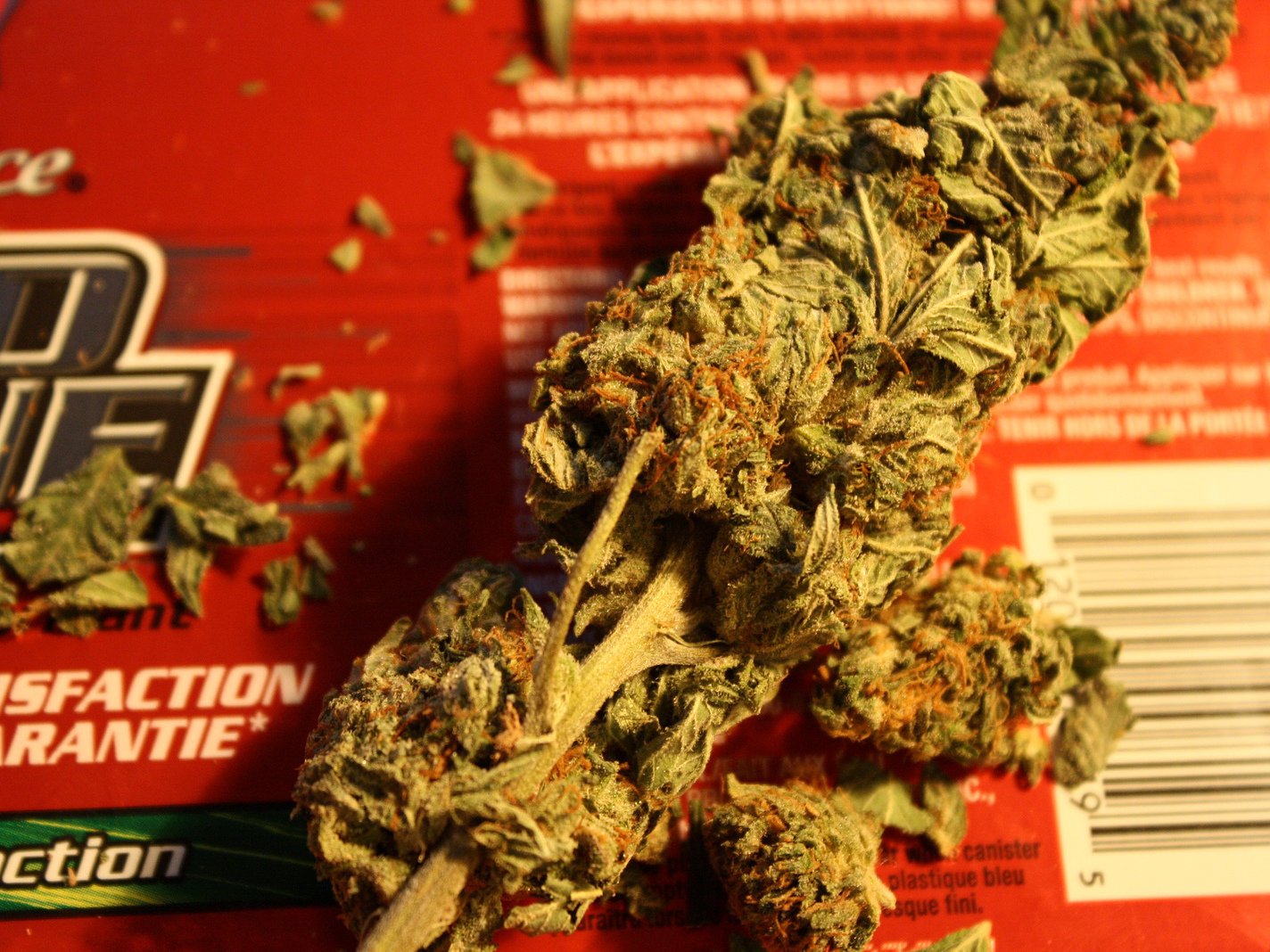