These Are The US Cities And States With The Most Dispensaries 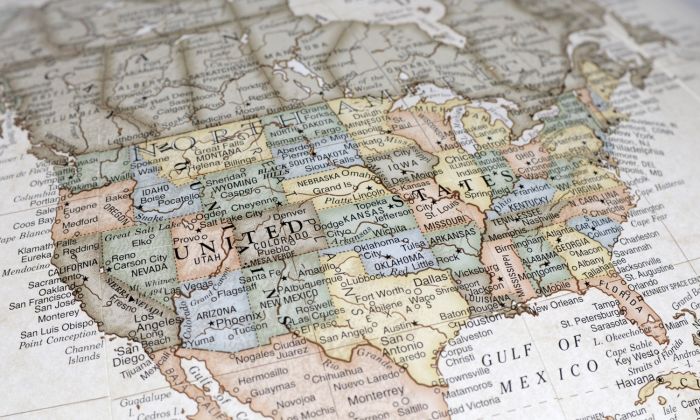 Original Post: 420 Intel Business: These Are The US Cities And States With The Most Dispensaries

When most Americans pass by a store selling liquor, beer, or wine, they barely think twice about it. That’s because its existence isn’t novel; we all know plenty of folks who drink and buy alcohol. Outside of a few select cities, seeing a marijuana dispensary on a street corner still causes heads to turn.

Anecdotal evidence and analytics paint a different story about how often an individual might witness a dispensary in their city. Los Angeles and Seattle might seem like obvious choices to an outsider, as they are the biggest cities in states well associated with recreational marijuana. But neither city ranks among the top 30 cities with the most marijuana dispensaries per capita, according to Verilife data.

The city with the most dispensaries based on its population figure is Missoula, Montana. Cities following Missoula with most dispensaries per capita all come from Oregon and Colorado, as you might expect: Medford, Pueblo, Eugene, Denver, Portland, in that order.

When it comes to which state holds the top spot for dispensaries per capita, it’s Oregon. But the following two states on the list aren’t California or Massachusetts — they’re Oklahoma and Montana, respectively. 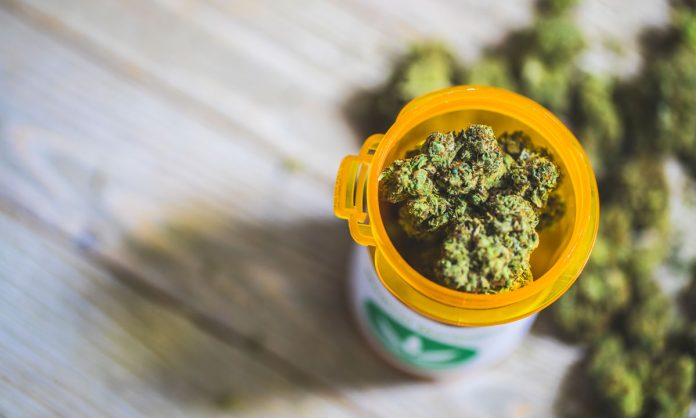 Oklahoma has 15.6 dispensaries and Montana has 15.1 dispensaries per 100,000 people. Oklahoma only legalized medical marijuana in summer 2018 but the state has been flooded with dispensaries almost immediately. That doesn’t mean all those dispensaries are making that much more money for the state.

“It’s interesting to note that while Oklahoma has the most marijuana dispensaries per capita, it has generated the least amount of tax revenue from cannabis out of all the states where marijuana is legal,” Verilife analysts wrote. “The state is home to nearly 600 dispensaries but generated only $70,000 from marijuana in 2018.”

To no one’s surprise, California raked in the highest tax revenue through marijuana sales. In 2018, California accrued $345 million in marijuana tax revenue. Washington and Colorado were close behind, with $319 million and $266 million respectively. What will be interesting to see is if states that recently legalize marijuana will continue to house so many dispensaries, or if the lack of revenue will balance the equation out in years to come.

Original Post: 420 Intel Business: These Are The US Cities And States With The Most Dispensaries