Editor’s Note: This looks like a great movie on medical marijuana. More of this please. Check to see if there is a showing at a theater near you.

The medicinal use of cannabis by sick children is the topic of a new documentary that’s now showing in limited engagements at theaters nationwide. The documentary, Weed the People, by executive producer Ricki Lake and director Abby Epstein, follows terminally ill children and their families desperate to find a medicine that works.

Lake challenged skeptics of medical marijuana in a television interview with CBS News.

“We’ve been brainwashed to think that this plant doesn’t have medicinal value as a Schedule 1 drug, but yet the government holds a patent on it,” Lake said. “There is now an FDA approved drug for epilepsy. So it’s this hypocrisy.  I think it’s about really informing the public to understand the history. And how this was a medicine for thousands and thousands of years and only hasn’t been a medicine for 80 years.”

Lake explained that the project began through her experience with a young fan and her late husband, who used cannabis to treat chronic pain, anxiety, and ADD. When Lake told Epstein that she was going to accompany a 7-year-old girl, who had contacted her while competing on Dancing with the Stars, on a visit to a medical marijuana doctor, the idea for the film was born.

“Wait, I think this is our next movie,” Epstein said.

Epstein said that they decided to focus on sick children and their families in an effort to preemptively mute any argument that medical marijuana is really just about getting high.

“These are babies – literally babies – in the film going through chemo and you see how much this medicine – in some cases, their parents are crediting it for saving their lives. It’s pretty dramatic,” Epstein said.

Lake said that while she hoped to convey valuable information with the film, Weed the People is not about indoctrination.

“My whole sort of basis in all the movies we make together are about informed choice,” Lake said. “I’m really not about getting people to think how I think or do what I did, it’s really about expanding people’s knowledge of something and have them be able to make a judgment and decision that’s best for them and their bodies.”

Lake added that she believes the documentary could help further the conversation on the medicinal use of cannabis.

“I think our film really has an opportunity to kind of be the tipping point for really having the public understand what this plant is about, what it can do,” said Lake.

Lake and Epstein believe the documentary could lead to a better understanding of medical marijuana and its potential to help address serious public health issues including the opioid addiction crisis.

“We really hope this film is kind of a game-changer for people who are really skeptical or just didn’t understand what medical cannabis really looks like,” said Epstein.

Weed the People has screened in film festivals in locations including Los Angeles, New York, Tel Aviv, and Marin County, California. Screenings of the film are currently scheduled at theaters throughout the United States through February 2019. 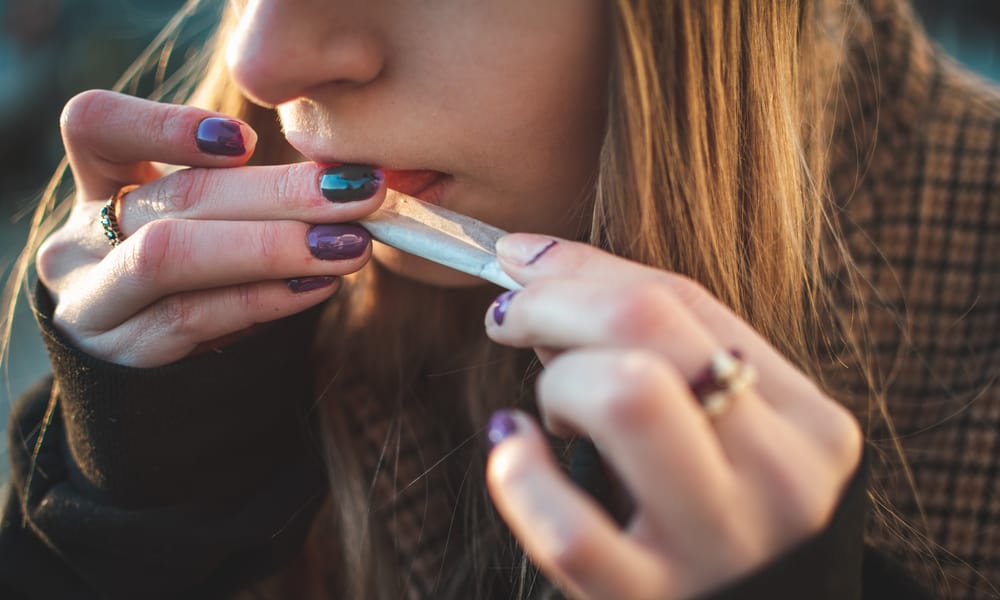 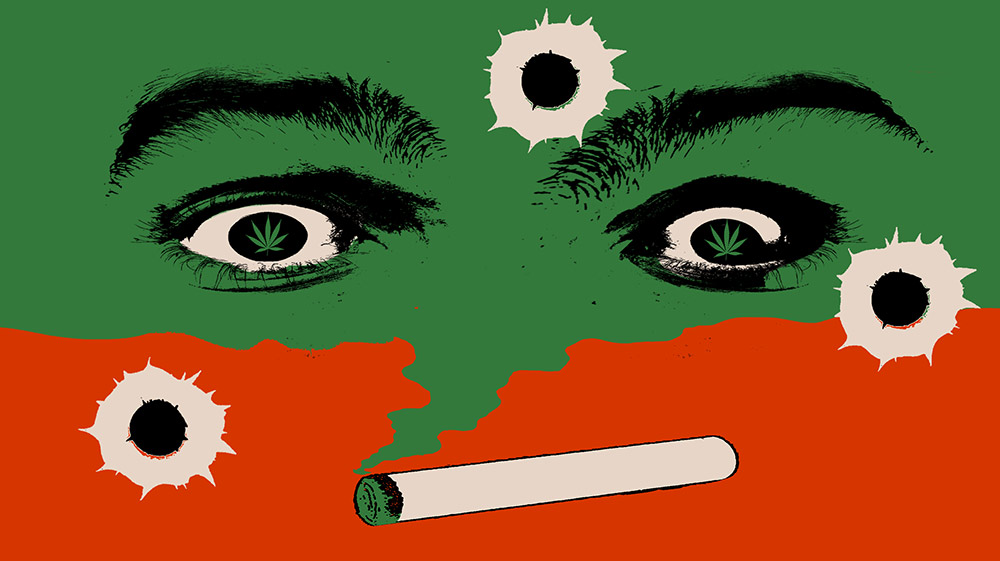 All the Things the New Anti-Weed Crusade Gets Horribly Wrong