Why the Word ‘Recreational’ Should Be Retired – Connecticut Post 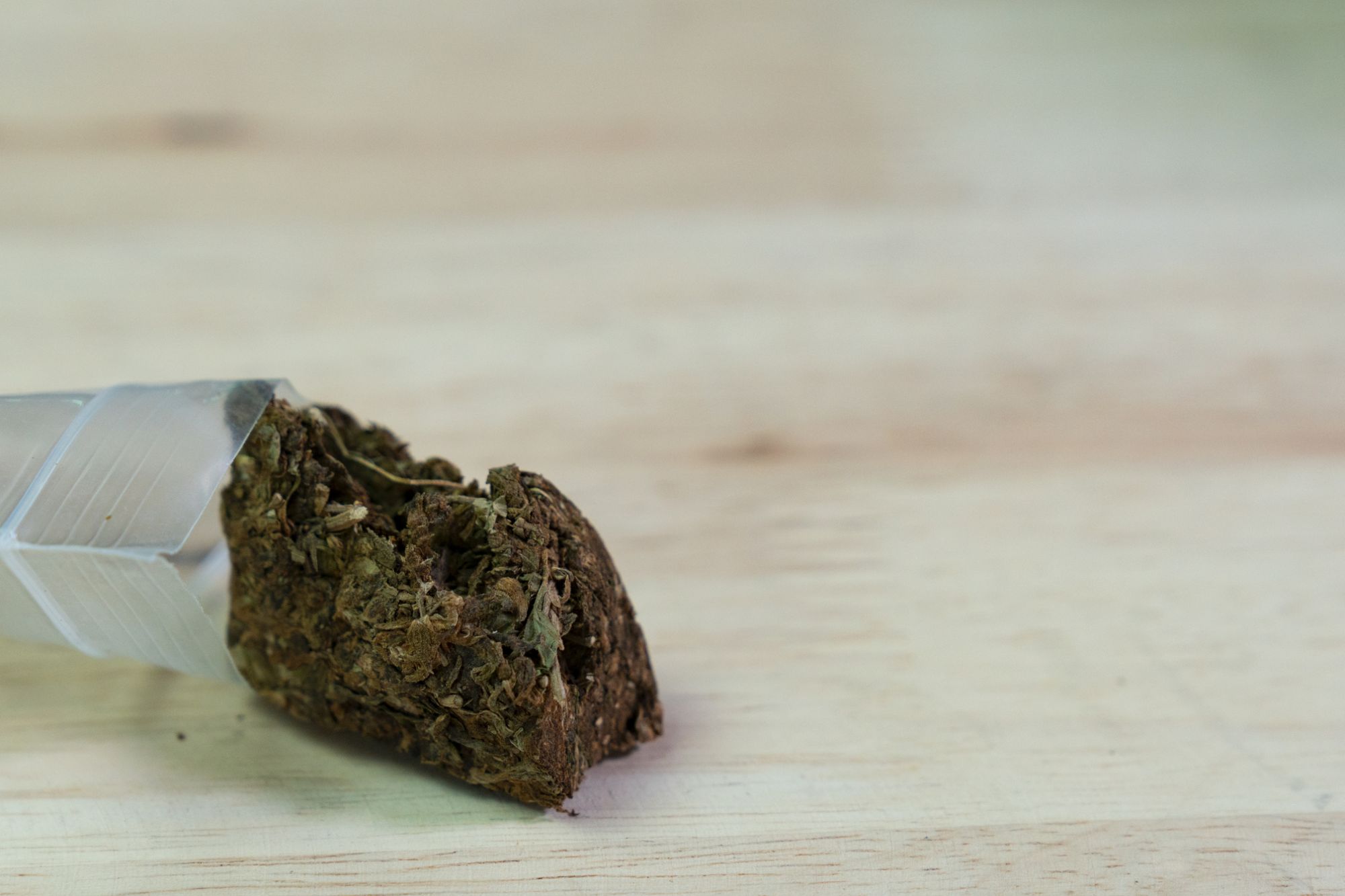 Cannabis has an image problem.

Just the mere fact that I’m using the word cannabis instead of marijuana, or pot, or dope, or weed, or gangsta gumbo is proof of that. Those terms come with baggage, connotations and innuendos left over from the days of Reefer Madness, the 1936 propaganda film that chronicles the insanity caused by a bunch of high school students smoking pot. Or even more recent movies like Pineapple Expressand Half Baked, which, though hilarious, portray potheads as complete morons.

The term marijuana was a born out of racism and popularized by U.S. Narcotics Commissioner and prohibitionist, Harry Anslinger, who was quoted as saying:

“There are 100,000 total marijuana smokers in the US, and most are Negroes, Hispanics, Filipinos and entertainers. Their Satanic music, jazz and swing result from marijuana use. This marijuana causes white women to seek sexual relations with Negroes, entertainers and any others.”

It’s no great secret that many entrepreneurs in the Green Rush economy are desperately trying to reverse the lingering stereotypes of cannabis and its users. You see it in the new strain names such as Blue Dream and Skywalker, the emphasis on wellness over highness, and the elaborate package designs that present the product as upscale, clean and safe rather than downmarket, seedy and dangerous.

Yet, despite the major shift towards destigmatizing the plant, there is one word that still sticks in my craw. One word that feels like it’s left over from the times of Anslinger and the propaganda-spewing prohibitionists.

That word is “recreational.”

Somehow recreational has become the de facto term used by government officials, the media, and even those in the industry to describe legal cannabis that you don’t need a doctor’s note to buy. We read or hear that marijuana is permitted for “recreational use” in nine states and Washington D.C., which, let’s face it, should really be a state at this point.

The term “recreational drug” surfaced in the Flower Power ‘60s to describe drug use for reasons other than medicinal. Cannabis was lumped in with heroin and cocaine as drugs people used to get wasted for no other reason than to get wasted. All these years later, cannabis is still lumped together with those drugs by the federal government as a Schedule 1 substance with no medical benefits.

Aside from this not being accurate (the FDA just approved a CBD-based drug to treat epilepsy), the association of cannabis with those other recreational drugs — which are pretty freakin’ dangerous — makes the word toxic. It’s like having the last name Beiber. Nobody in the modern world is going to hear the name Beier and not think of Justin. Even if you have zero familial relation with that Hitler, it’s guilt by association.

Related: Branding Your Business and Crafting Your Story in the Cannabis Industry

Then there’s the whole notion of what makes something “recreational.” The only other association most of us have with that word is what goes down at our local community center. There’s recreational swimming, recreational basketball, recreational Ultimate Frisbee (that is coincidently played by many cannabis users, but still…). Used in that context, recreational implies childish, fun, carefree activities — not adult, safe, and responsible.

Can you imagine referring to Whiskey as a recreational drink? Your friends and family would organize an intervention the next day. I don’t recall Starbucks selling Recreational Mocha Frappucinos, but last time I checked caffeine was considered a drug — and a highly addictive one at that. So why the double standard with cannabis?

It Needs to Go

I don’t have a solution for what adjective should replace “recreational.” I’ve noticed some progressive business people using “adult-use” (which sounds a little porny) and “legal-use” (which is better but clunky). Maybe some enterprising entrepreneur will come up with a blanket term for her product that defines the whole industry — like Jeep or Kleenex. Or maybe there shouldn’t be a term at all to differentiate the way legal cannabis is consumed by adults.

Words matter. And the word recreational is reprehensible. 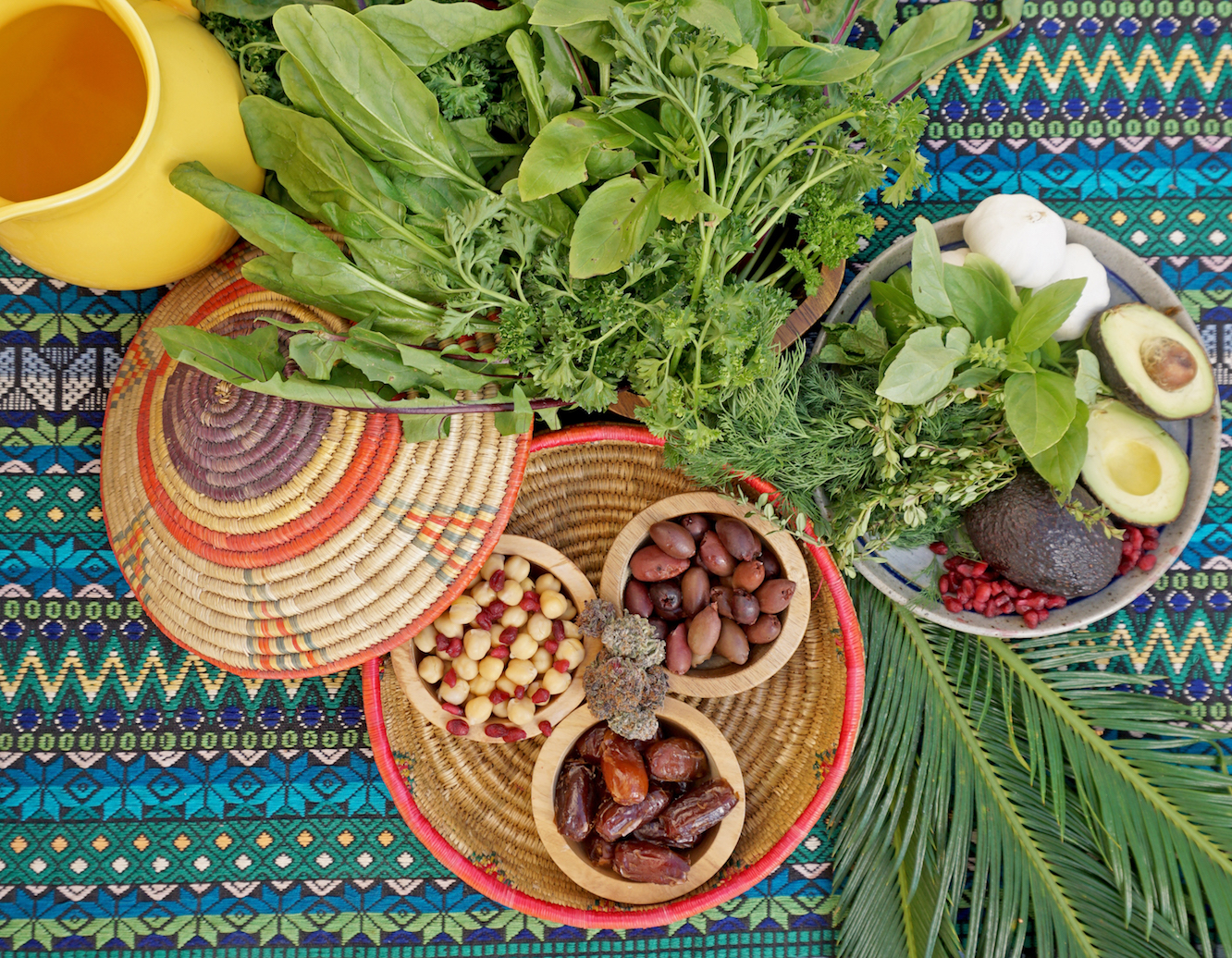 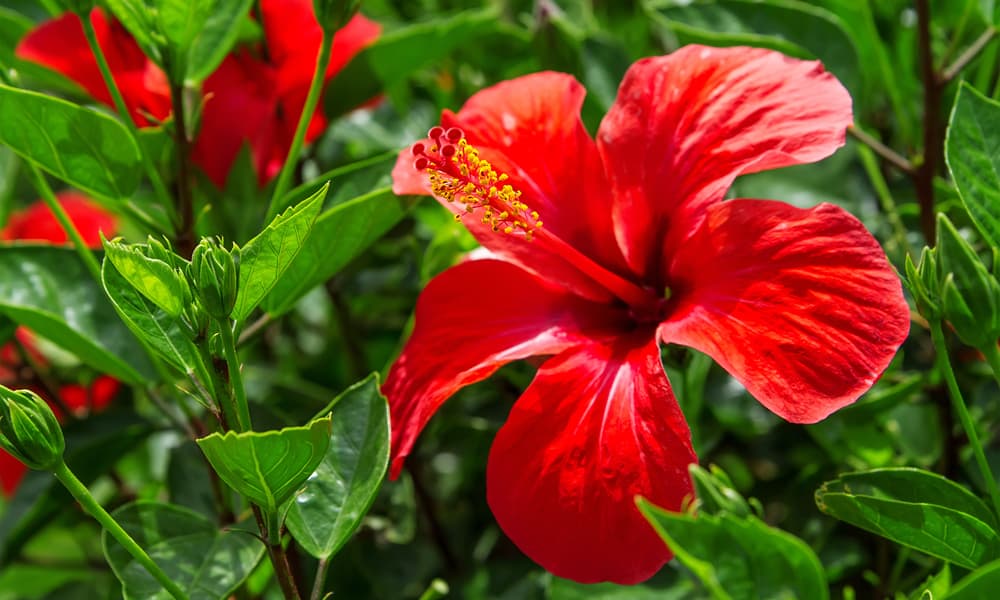