SACRAMENTO, Calif. (AP) — An alarming increase in the use of a highly toxic and banned pesticide at illegal marijuana farms hidden on public land in California is leading U.S. and state officials to team up on an issue that recently divided them: pot.

They announced Tuesday that they will use $2.5 million in federal money to target illegal grows even as they remain at odds over the drug and other issues. Federal law still bans marijuana, but U.S. Attorney McGregor Scott said he will prioritize illegal weed rather than going after the world’s largest legal recreational marijuana market, a decision U.S. Attorney General Jeff Sessions has left to the discretion of top federal prosecutors.

“The reality of the situation is there is so much black market marijuana in California that we could use all of our resources going after just the black market and never get there,” Scott said.

“So for right now, our priorities are to focus on what have been historically our federal law enforcement priorities: interstate trafficking, organized crime and the federal public lands,” said Scott, whom President Donald Trump appointed last year as U.S. attorney of inland California, from Bakersfield to the Oregon border.

Most of illegally grown California pot is destined for Midwestern and Eastern states where it is more profitable. California Attorney General Xavier Becerra and others referred to the illegal grows as California’s new Gold Rush, bringing both riches and environmental devastation.

“You’ve got to make it so crime doesn’t pay,” Becerra said.

“You’ve got to make it so crime doesn’t pay.”

The illegal grows, where the highly toxic pesticide Carbofuran is prevalent, pose an increasing threat to water, wildlife and ultimately people, officials said. Researcher Mourad Gabriel told The Associated Press that he and his colleagues found the chemical at 72 percent of grow sites last year, up from 15 percent in 2012.

About 60 percent of California’s water supply flows through national forests, and researchers found that 40 percent of water samples downstream from illegal grows are contaminated.

Gabriel’s research found that traces of the pesticide are now showing up in pot, though he did not attempt to quantify how much was in each sample or its effects on people. Such dangers have long been an issue in unregulated drug markets, something California’s new legal cannabis market intends to change.
Carbofuran, which can’t legally be used in the United States, is intended to be heavily diluted and used as an insecticide. But it is so powerful that a quarter of a teaspoon of concentrate can kill a 300-pound (136-kilogram) bear, said Gabriel, executive director and senior ecologist at Integral Ecology Research Center and one of the few researchers studying the ecological impact of illicit grow sites

It’s also being used on marijuana plants in barely diluted form. Carbofuran is being smuggled in from Mexico by drug cartels and laborers hired to clear forestland and replant it with illegal marijuana, Scott said.

Laborers, who must carry the plants, fertilizer, irrigation hose and camping supplies into faraway sites, tell Gabriel that the remoteness is one reason the highly toxic pesticide is so popular.

“What they are saying to us is this is extremely effective — it takes a little amount to kill a deer or a bear — so we don’t need to bring a lot of it to last a season,” Gabriel said.

How To Grow Blue Dream At Home 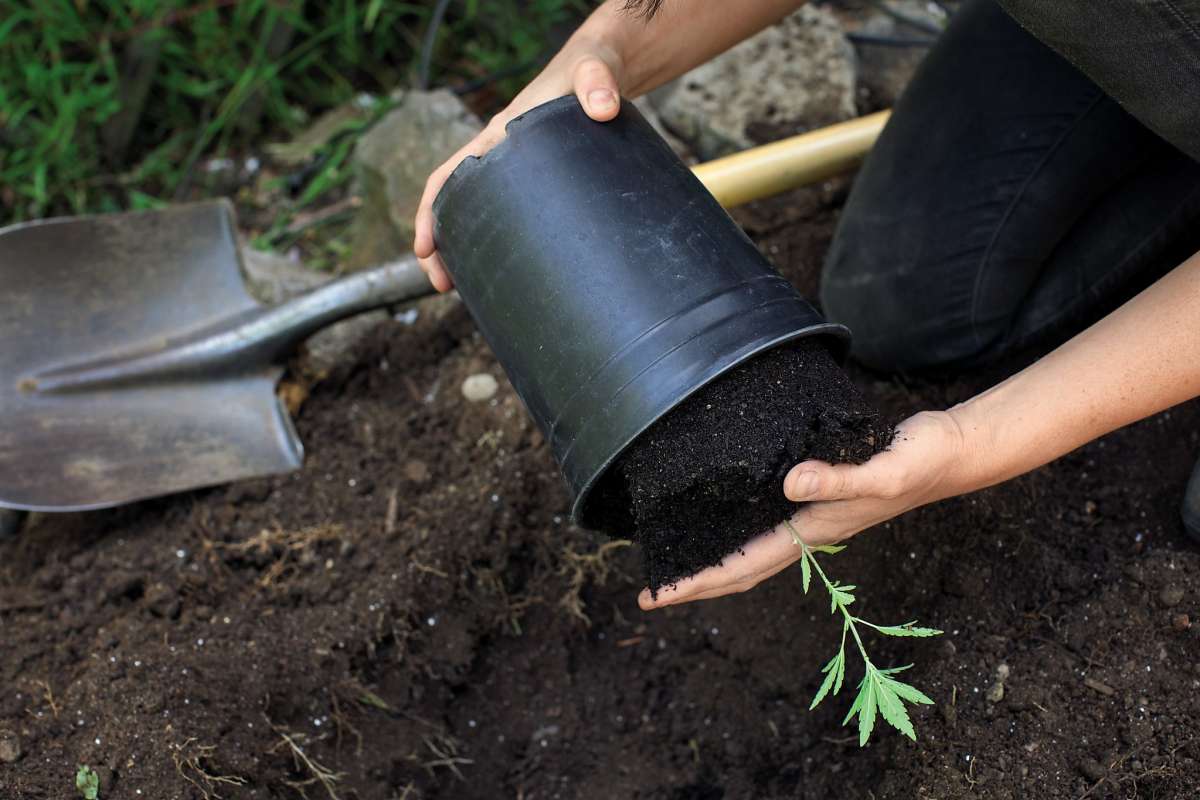