Ed. Note: There are some really interesting strains listed here. We love the accent on the growers and look forward to the days where grower’s reputations are a huge part of the retail mix.

It’s that time of year again where we put our chips down on the fresh genetics that we are most excited about for this year’s harvest — and this year has some quality newcomers to consider.

Last year, our harvest predictions did, in fact, go on to garner the hype we expected. Our top pick of 2017, Rozé from 3rd Gen Family/Dying Breed Seeds, went on to place second in The Emerald Cup two months later, while taking home the coveted Breeders Cup. Another one of our 2017 picks, the Paris OG x Tanganimal Cookies cross Goyard, also made waves on the competitive circuit. We can’t promise this year’s picks will reach the same heights, but we’re sticking to the same methodology we’ve used in the past to highlight exceptional cultivars.

The list this year is more important than ever. As companies attempt to scale up operations for the demands of the legal market without good planning and foresight, in many cases the results will be a lackluster rushed product. The folks we’re highlighting here have the opposite problem. They crush it every time, from propagation until they close the lid on the jar. Even if you can’t grab these particular offerings from the growers about to be mentioned, anything from them tends to be closer to the top of the mountain than most.

While the team at 3rd Gen Family and Dying Breed Seeds has taken us on terp adventures with strains like the aforementioned Rozé and Preach Ringz, they still deliver top-shelf strains in a more traditional style. As much as we love wild new flavors, this year we’re keeping it classic and focusing on their Mendocino gas. Gas Station Bob is a pairing of 3rd Gen’s original hype cut the OG Eddy and Gas Pedal OG, and of course, the name of the dude who discovered the original Zkittlez cut. We’re convinced it will be one of the sensations from this year’s crop.

Gelato #41 has made waves over the last year as one of the most award-winning versions of the strain ever — and the folks at Connected California have crossed it with one its dopest siblings, Gelato #33. This was no small effort, as Connected popped over 150 seeds of the new strain this summer on the hunt for the most primo traits possible to be used in the forthcoming cut. While we expect some variation in this first wave, we know some of it will be at the top of the mountain.

The team that produced last year’s strain of the year, Purple Punch, is at it again with their Cherry Punch. Symbiotic Genetics crossed their primo Purple Punch F2 with an elite Cherry AK-47. The resulting Cherry Punch is a new smell of its own. Some phenos will be a bit skunkier, some will be a bit gassy, but the best we’ve come across seem to be a mix of cherry-flavored Kool-Aid, fuel and the classic AK-47 smell notes. Expect to see Cherry Punch across awards lists this fall, as this was the first full outdoor season folks had access to it.

From the championship squad that brought us decade-defining cuts like Cookies and Gelato, Cereal mYlk is the newest cut from the Cookie Fam that any true marijuana enthusiast has to keep an eye out for. Cereal mYlk is a blend of Y Life and Snowman. When we ran into to Cookie Fam patriarch Jigga at the New West Summit in Oakland, California in early October, he noted the Cereal mYlk gets its ginger flavor and trichrome coverage from Y Life — hence the unusual strain name spelling to emphasize the Y, Jigga said. He also said that a quality Snowman cut provided the extra pow to give the dope flavors a high impact high, and that Cookie Fam member Kenny Powers put in a lot of effort on the cut. The Anxiety Killer strain he is working on with rappers Berner and Logic should be out soon, too.

TELL US, what strains are you most excited about this harvest season?

The post Harvest Hype: The Most Exciting New Strains of 2018 appeared first on Cannabis Now.

Feminized and Autoflowering – What Kind of Seeds Are Best for You? 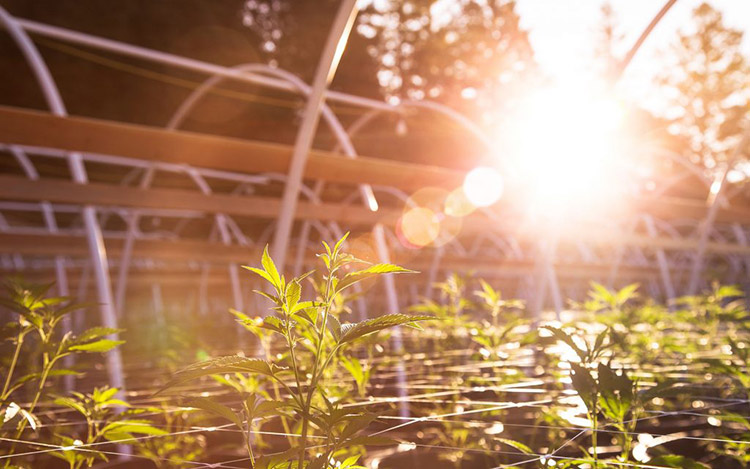 Indoor vs. Greenhouse vs. Outdoor Cannabis: Which Should You Buy? 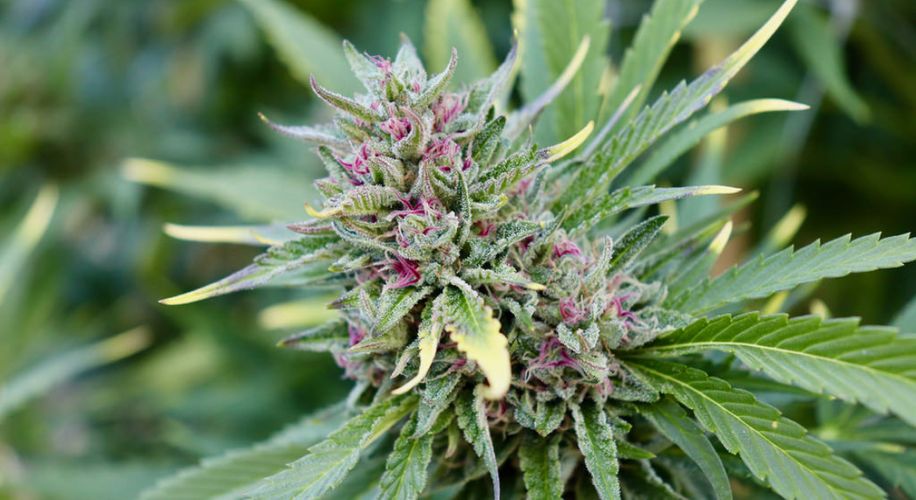