Look closely at your developing buds and you will notice small cat-claw to mushroom-like, jelly-filled protrusions coating the surface. These are trichomes—protective structures filled with what are referred to as secondary metabolites (SMs), which include terpenes and cannabinoids. These compounds give cannabis the powerful psychoactive and medicinal characteristics that make it a prized species of the plant kingdom. These structures begin to form in the early stages of the flowering cycle, but it’s not until the last few weeks that they really begin to swell. If you want your plant to fill these trichomes to capacity, you need to understand how your nutrient feed affects their development.

Every nutrient company gives you a different recipe and rarely explains why. There are 13 major nutrients plants use to grow, but most of the time it comes down to the three primary macronutrients: Nitrogen (N), Phosphorus (P), and Potassium (K). Let’s start with one frustrating detail about nutrient labels: P and K values as listed on the package do not indicate what is available to roots. These values are inflated by outdated labeling laws, and represent a theoretical amount of potassium oxide and phosphorus pentoxide. It will give you a headache trying to understand why they are labeled as such, but you should know that less than half the P listed is available to roots.

Get Acquainted With Your Water

Tap and well water contain a tremendous amount of minerals that complicate your ability to maintain pH levels and provide a balanced feed. Minerals carry either a positive or negative charge. Those that are positive share the same uptake channels and ports on the root surface, which can lead to competitive uptake. Calcium, magnesium, and potassium all have a positive charge and therefore when one is present in excess, it can restrict uptake of the others. Contact your municipal water supplier or get your well-water tested so that you know what minerals your plants are receiving in addition to your nutrient feed. Another option is to use a reverse osmosis water filter.

When you’re growing a seedling, a heavy dose of nitrogen (N) is good because it will encourage accumulation of leaf area, which allows more light interception to produce the real food: carbohydrates. Potassium (K) is critical during this time because as the stems and leaves grow, K forces water into these tissues causing them to expand rapidly. However, once you reach the later stages of bud development, your buds aren’t expanding anymore. Now they are accumulating SMs which requires a moderate amount of N to maintain photosynthesis and a small amount of phosphorus (P). Most know that Cannabis needs a lot of P during the later growth stages. However, plants are inefficient at taking up P so if you dump a huge dose into the roots, most of it will either flush out or become bound with another nutrient and become unavailable.

Grow Trichomes, Not Leaves and Stems

The primary (vegetative growth) and secondary (cannabinoids and terpenes) metabolism of plants share the same energy resources and your nutrient feed largely decides which one takes the lead. As nitrogen concentration increases, there is an exponential increase in growth and SM accumulation. However, there is a point when more N increases growth, but SM accumulation begins to decrease until it ceases altogether. In order to focus growth on trichomes, you should feed a moderate amount of N and P to sustain photosynthesis without deviating energy into vegetative growth.

Bud Quality Is Destroyed by Over-Fertilization

If electrical conductivity in your feed solution or root zone is too high, your plant’s ability to draw water into its roots by osmosis is restricted. One thing that happens far too often is a high nutrient dose in the second half of flowering. This encourages a straw-like flavor, reduced cannabinoid and terpene content, and a high chance of having bugs or mold attack your plant.

Contrary to popular belief, there is no secret sauce when it comes to nutrient formulas for crops. There are countless ways to bring a plant from the seedling stage to fully ripened buds so long as you stick to some of these central concepts.

The post How to Feed Your Trichomes: 5 Lessons in Crop Nutrition appeared first on High Times. 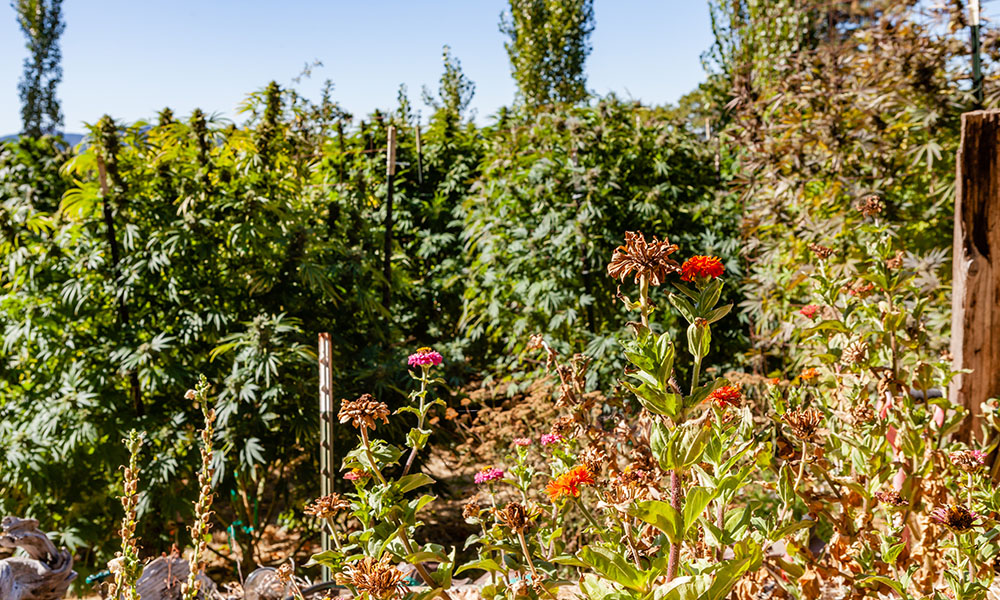 Tips for Planning Your Spring Cannabis Garden at Home 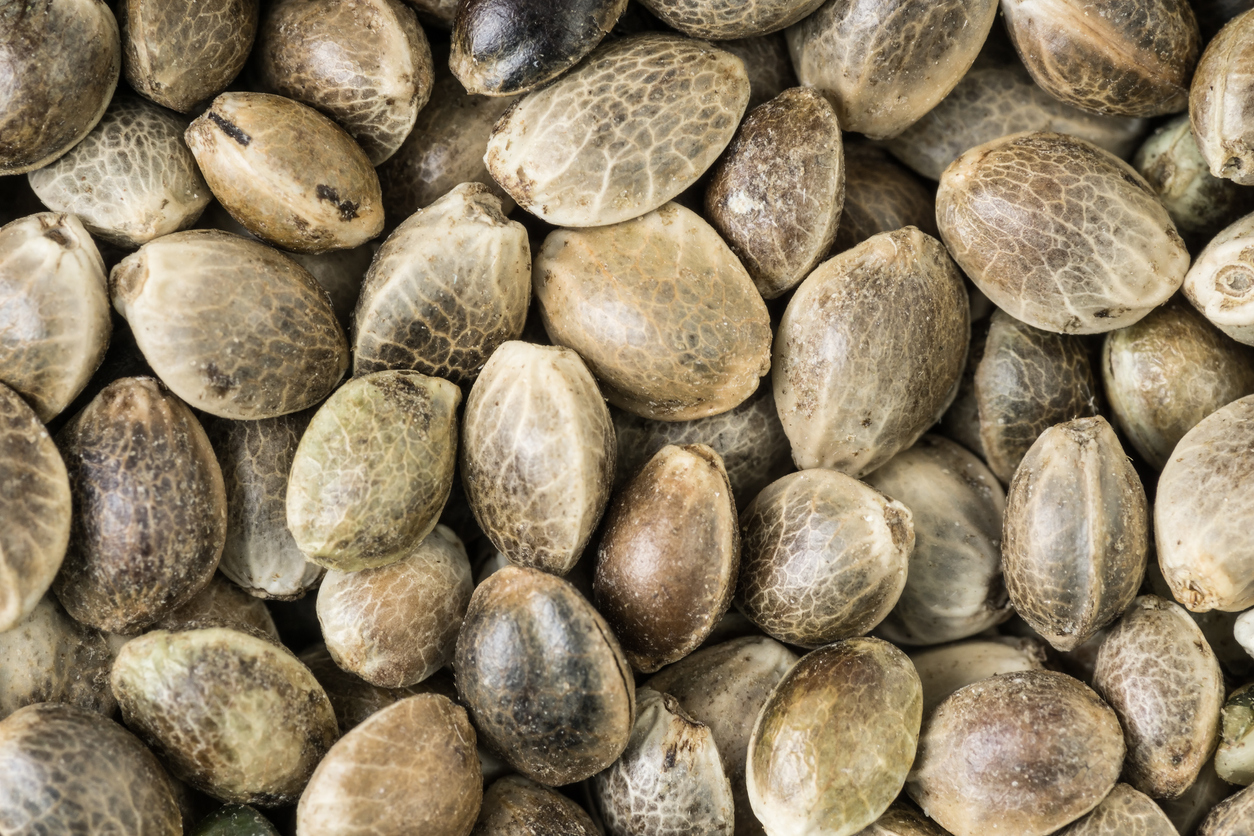 5 Things You Can Do with Leftover Weed Seeds