In Photos: A Tour of Washington’s Top-Tier Gold Leaf Gardens 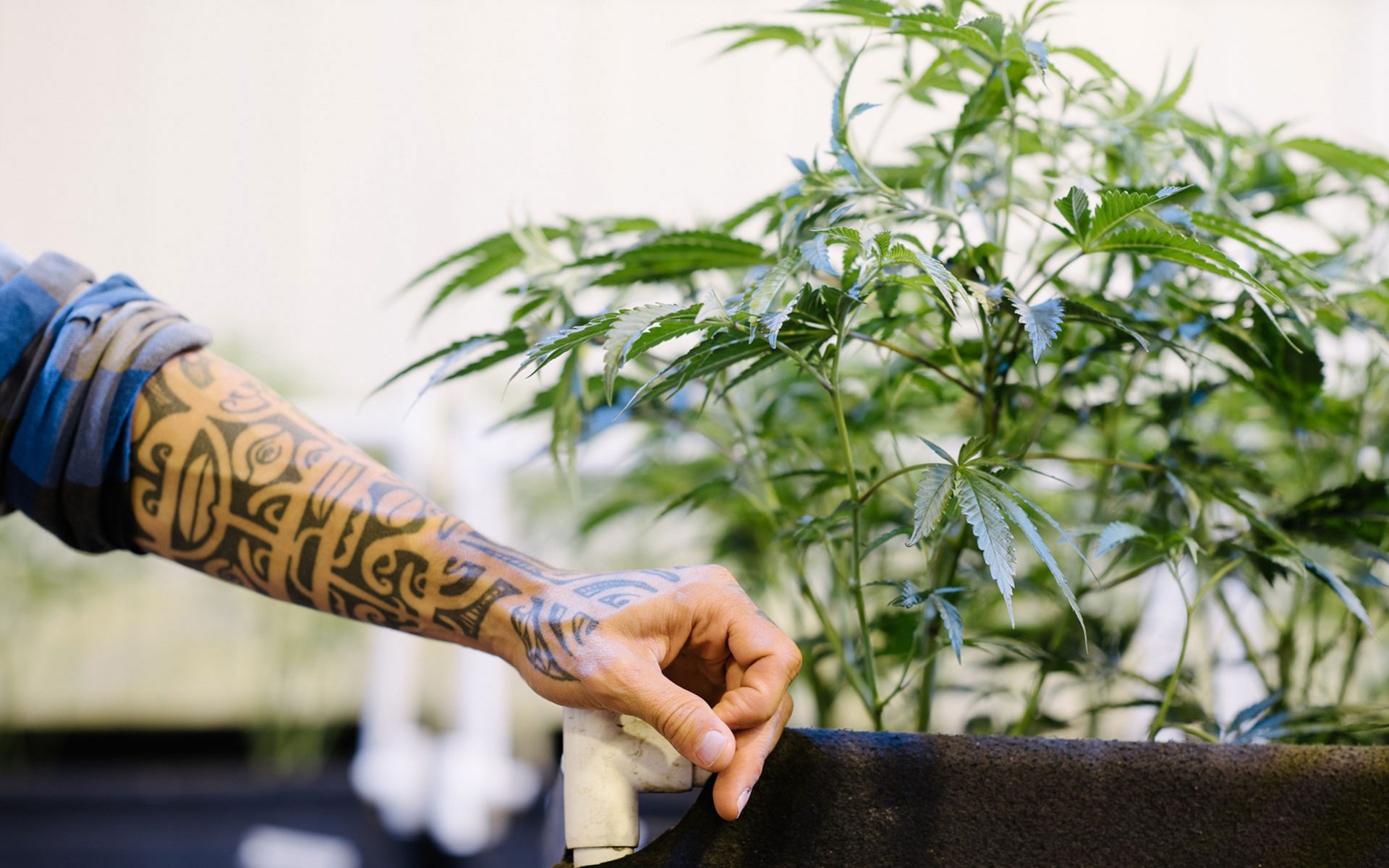 Ed. Note: Gold Leaf Gardens practices biodynamic farming. Most importantly, they believe in putting people and planet before profit. The 3 Ps business model – people, planet, then profit – sets them apart from others.

Gold Leaf Gardens is a top-shelf Washington state cannabis garden with sustainable growing standards that extend beyond your average “organic” produce. Free of pesticides and grown in biodynamic, living soil, Gold Leaf’s cannabis flower has become a fan favorite in the state. (Be sure to sample their White Tahoe Cookies, Purple Punch, and Peppermint Cookies—an original strain bred in-house by Gold Leaf.) 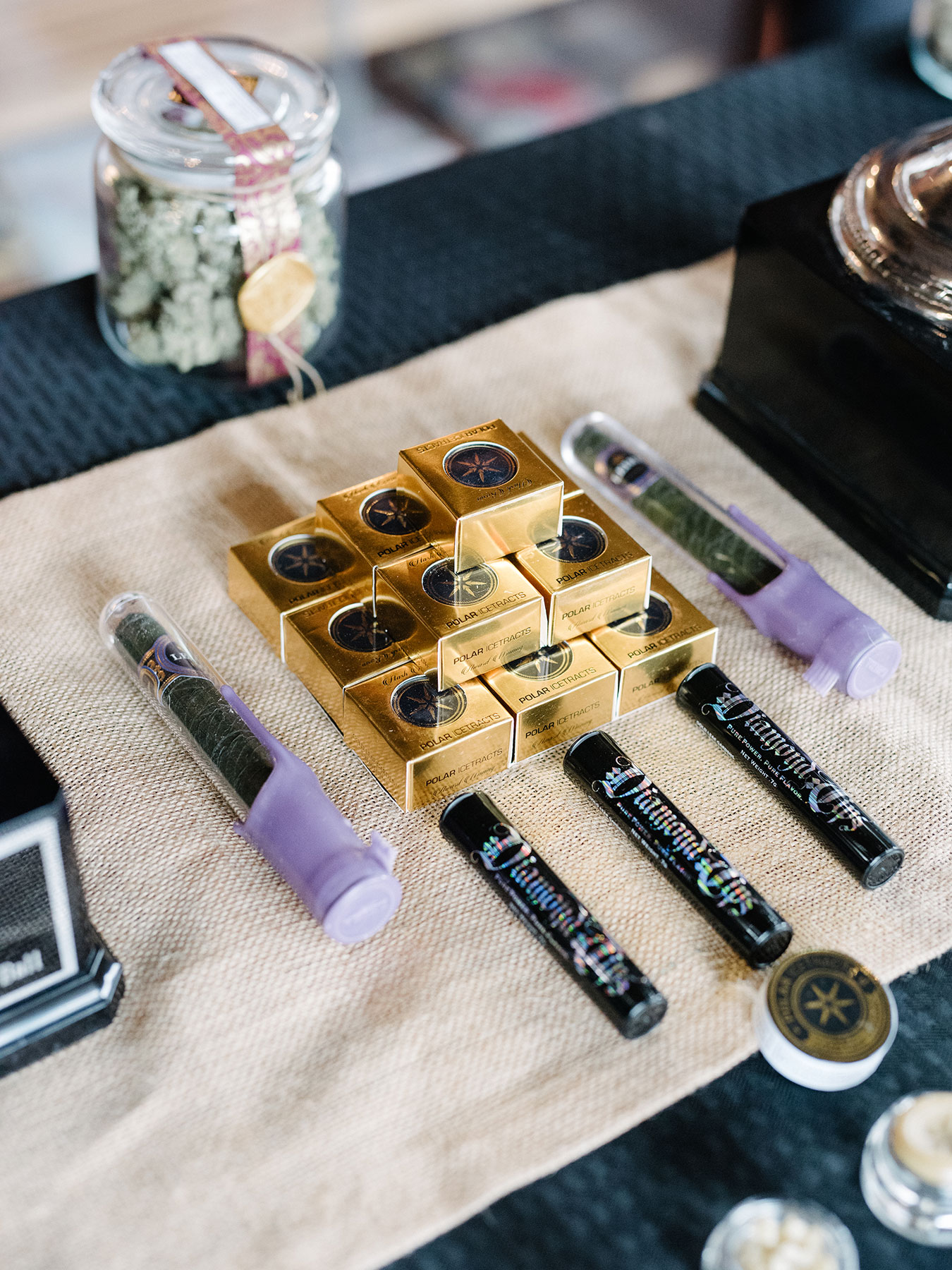 I decided to pay Gold Leaf a visit to learn more about the operation and what goes into making some of the state’s best-quality cannabis products.

Gold Leaf’s business began during Washington state’s medical-only era, back in 2011. But the company has its roots in the soils of Koloa, a town on the Hawaiian island of Kauai, where many of Gold Leaf’s employees first learned to grow cannabis using natural, sustainable techniques.

While some growers use powerful pesticides to protect their plants, Gold Leaf aims to create an environment that’s as close to nature as possible. The company avoids pesticides completely —even those allowed under organic standards. Instead, they use beneficial bugs to control pests.

The plants grow in no-till soil in which an entire microbial ecosystem flourishes. During my tour, founder Nate Gibbs plucked a healthy little worm from the soil, explaining how it lives symbiotically with the plants. It’s a labor-intensive process, but it yields spectacular results. “[It’s] all about the grower’s touch,” Gibbs told me. “Our secret sauce doesn’t come from a bottle—it’s the love.”

“The program will run parallel with the WSDA’s organic agriculture certification program,” he explained. “They will apply the same rules and standards to cannabis as they do to anything else with the organic label.”

The program is expected to roll out sometime next year.

One thing that most struck me about the visit to Gold Leaf was how highly employees spoke of one another. “The way we treat people is more important than the bottom line,” said Sarang Ngam, the company’s lead hash processor.

When asked what products the team enjoys most, Sarang told me he likes the focused high he gets from Diamond Tip pre-rolled joints. These contain flower and rosin that have been carefully selected to complement each other so that the terpene-rich rosin enhances the flavor of the joint.

Though Gold Leaf was already one of the my favorite cannabis brands in Washington, witnessing everyone’s true passion for their work, fellow employees, and quality cannabis was inspirational. 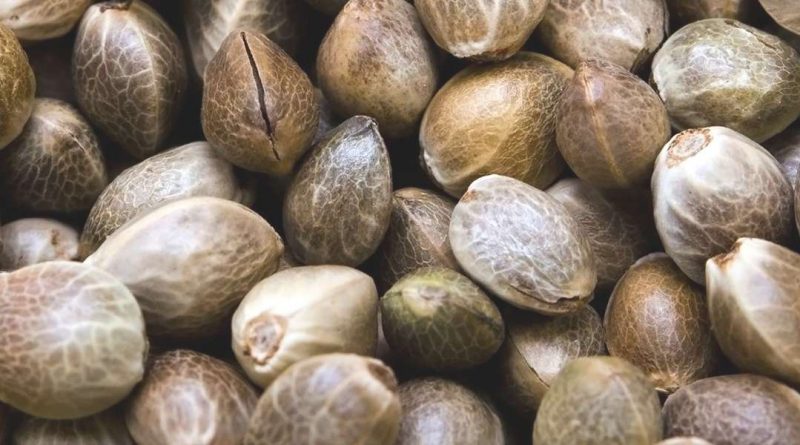 Ordering Cannabis Seeds on The Internet – How Does That Work?