Is Cannabis the Cure for Rural Unemployment?

For those of us living in cities, the memories of the 2007 economic crash are a distant memory. But for our neighbors in rural counties, the ghosts of the depression are still haunting vacant towns where farming and manufacturing used to thrive. According to the Economic Research Service arm of the USDA, rural and metro employment equalized in the early part of 2008 before bottoming out, but while metro employment has more than recovered, rural employment has yet to achieve parity with its pre-crash levels.

Farmers are suffering especially hard, and many are having to find supplemental work off the farm to make ends meet, and those that can’t find work are committing suicide in record numbers.  Trump’s punishing farm bill is likely to make the situation for the rural poor much worse. At the same time, these towns are suffering from a leveling population growth, to the detriment of all strata of local industry, and depriving these towns of the tax income that fund social services, schools, and infrastructure improvements. But in some rural communities in states with a legal cannabis market, marijuana farming is offering a solution to the vicious cycle. Trinidad, Colorado is one of those small towns.

A report by High Country News gives credit for the town’s success to the towns slow-growth strategy within the market. The key to Trinidad’s success was to give out a handful of permits at a time, and by socking away the influx of new money until supply and demand become predictable over the next five years. In return, they’ve been able to pump more dollars into local infrastructure and social programs, making measurable improvements in the quality of life for all residents.

Utah border town De Beque, CO saw an addition of 35 new jobs in local growing facilities. It may not sound like a lot, but in a town of 500, it represents 7% of the town’s total population and a significant bite out of county unemployment rate. And it’s just a tiny fraction of the 18,000 Colorado jobs created by the legal cannabis industry.

But in agriculture-heavy flyover states like Indiana and Ohio, fear of marijuana’s social menace haunts the socially conservative state climate. Advocates of industrial hemp, a significantly higher-margin cash crop than corn or soy, have had to fight like hell to produce the entirely drug-free plant, despite the obvious boon to farming communities.

“The primary challenge all along has been a handful of leaders and legislators that refuse to acknowledge the difference between marijuana and hemp,” said Jamie Campbell Petty, Founder and President of the Indiana Hemp Industries Association, in an email. While many state legislators eventually came around on the topic, it wasn’t after a concerted PR campaign and multiple assurances that they weren’t trying to pave the way for legal marijuana in the state. Even though industrial hemp is profitable for young farmers with little equipment, and even with hemp’s versatility as “food, fuel, and fiber,” the IHIA narrowly won their battle, and are hoping to build a successful industrial hemp ecosystem like the one currently thriving in Kentucky.

But the private prison industry has quietly been dominating these economically depressed communities, all but ensuring a long, expensive battle for legalization. Of the new prisons constructed in the last 40 or so years, 70% of them have been built in rural communities. When manufacturers leave, the private prison industry offers work — soul-crushing, low-wage work — to desperate people trying to keep food on the table.

The economic potential of a legal marijuana market in Georgia could offer a sustainable source of funding for the 65% of Georgia kids on free or reduced lunch.

According to a 2017 study by New Frontier Data, the marijuana industry is on track to overtake the manufacturing in new job creation by 2020. With Trump’s administration signing bait-and-switch deals for huge manufacturers like his hollow PR stunt at Carrier in Indianapolis, the cannabis industry is hoping to spare itself from the Sessions DOJ by offering a viable market for low-skill labor. For states like Indiana, Ohio and Illinois, who are each facing major funding issues in their respective states on top of a farming crisis, a legal cannabis market should look like an appealing single-stone solution for a multi-bird problem.

States like Georgia have enacted laws to draw the entertainment industry, offering huge tax credits to movie and TV productions to shoot in the state. But that’s not doing much to help the state’s rural populations and only further depriving rural areas of growth opportunities. The economic potential of a legal marijuana market in Georgia could offer a sustainable source of funding for the 65% of Georgia kids on free or reduced lunch.

Over the next decade, the economic potential of the legal cannabis industry will become too enormous to ignore. Many states without any marijuana laws on the books, medical or otherwise, are now becoming surrounded by states where citizens have legal access, and both marijuana users and cannabis industry investors are funneling money into other states’ economies instead of their own.

It’s still not a panacea. Aside from small-town anxiety about marijuana, there’s a potential unseen side effect of a wide-open marijuana production floodgate in these economically depressed communities: overwhelmed local services. From schools to hospitals, all rural “boom towns” run the risk of increased violent crime when a population grows too fast for law enforcement and social services to keep pace, especially after decades of sluggish growth.

However, if lead by a coalition of farmers, and meted out judiciously by state legislators in favor of independent, local producers, it seems that a happy medium is possible. But first, many of these heavily conservative states will have to work around decades of Reefer Madness-style marijuana mythology and the small minds that tend to stick around these rural towns clinging to old ways, old power, and dusty dreams.

State legislators in the pocket of the private prison industry will likely have to be replaced by state legislators in the pocket of the recreational marijuana lobby. This is the reality of conservative state politics and the legislators stuck between corporate interests, obvious economic benefits, and an ultra-conservative rural voting base. The next decade will tell whether these cash-and talent-strapped rural economies will turn to the cannabis industry to patch the leaks — or maybe, whether they can afford not to.

The post Is Cannabis the Cure for Rural Unemployment? appeared first on High Times. 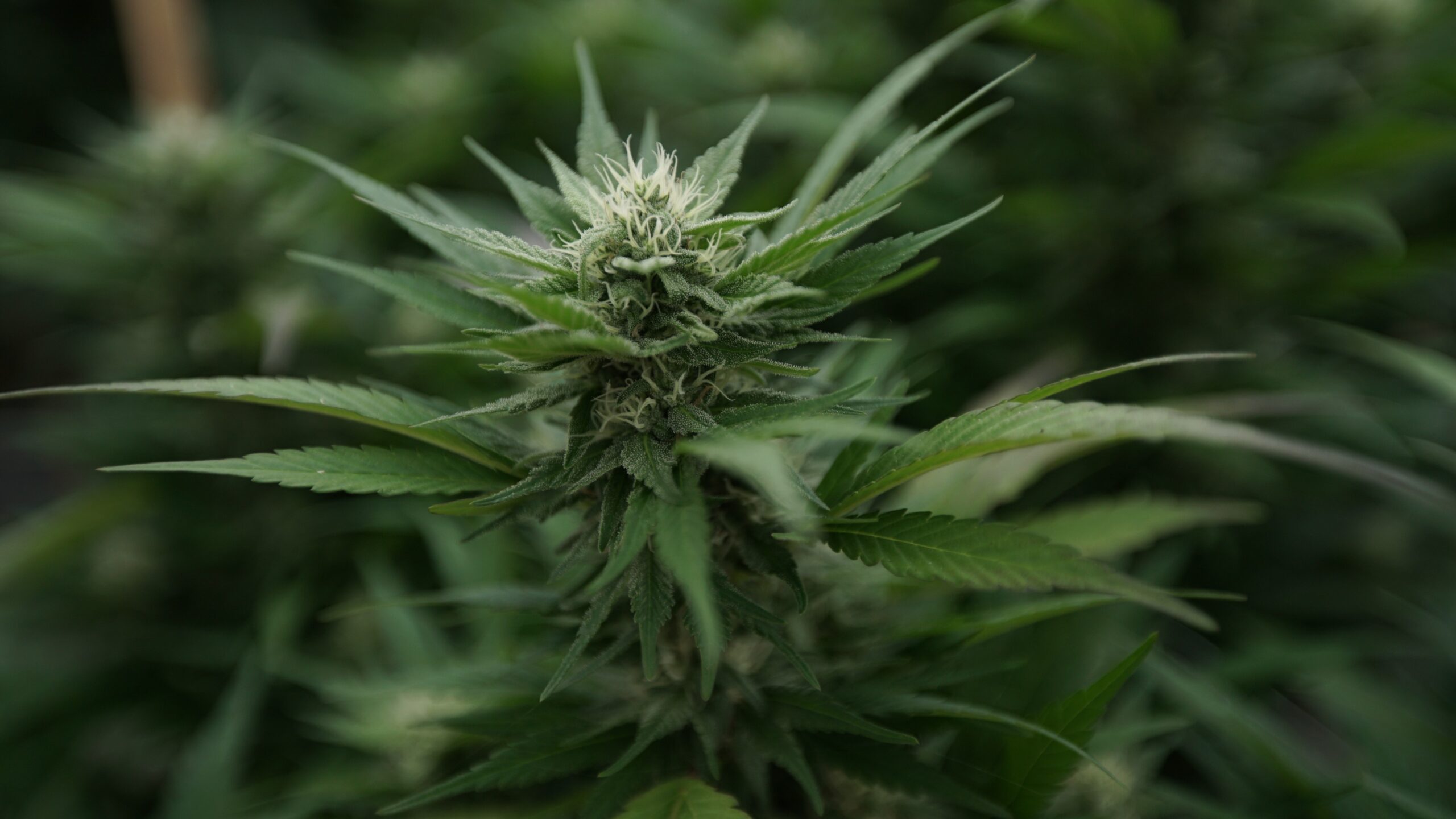