Just in time for Canadian legalization, the Liberal government has set up an excise tax stamp system for cannabis similar to the one it has in place for tobacco.

Under the Excise Tax Act, illicit cannabis producers could face huge fines or five years of imprisonment—on top of the potential 14-year prison terms they already face under the Cannabis Act.

Under the country’s amended Excise Tax Act, illicit cannabis producers could face huge fines or five years of imprisonment—on top of the potential 14-year prison terms they already face under the Cannabis Act.

Through the new system, the Canadian government is imposing a 10% excise tax on both medical and non-medical cannabis products. That’s on top of sales tax that consumers and patients across the country will pay on their cannabis at the check-out aisle. Customers won’t see a direct added cost from the excise tax, which is paid by producers before sale, but there’s nothing stopping producers from increasing their retail prices in accordance with their costs.

How it works: All producers and processors of cannabis in Canada must apply for an excise tax license and report to the Canadian Revenue Agency the amount of duty they owe, based on the amount of cannabis that was produced or processed. The CRA will then send excise stamps to the company, which will affix one stamp to each and every cannabis product that leaves their doors. End consumers will know that the production of their cannabis product complied with the excise stamp regime by the presence of the stamp affixed to it.

Canada Wants to Tax Medical Cannabis. Get Ready for a Fight

The amended Excise Tax Act would make it a crime to package cannabis without an excise stamp and to possess counterfeit excise stamps. A third provision, establishing an offence for producing cannabis without an excise tax, could be particularly troublesome for producers of illicit cannabis. The Act establishes a fine of 200% of the excise tax duty owed, as well as a possible five-year prison term.

It’s not inconceivable that we’ll see cannabis offenders charged under both the Excise Tax Act and the Cannabis Act.

While federal prosecutors would likely be most comfortable charging illicit cannabis producers under the Cannabis Act, they are also tasked with prosecuting any offences that come to their attention under the Excise Tax Act–so it’s not inconceivable that we’ll see cannabis offenders charged under both acts. It’s worth noting that being charged with multiple offences often gives prosecutors extra leverage or when it comes to securing a plea deal.

And this is all on top of any provincial or municipal offences  set up by lower levels of government across the country as it legalizes non-medical cannabis.

Legalization just doesn’t look fun for illicit growers, does it?

Medical cannabis patients may be happy to find out that the excise tax won’t apply to cannabidiol (CBD) products with under 0.3% of THC. However, while high-CBD, low-THC products currently sold in current medical cannabis system contain a small amount of THC, many times it is not as low as 0.3%. That may force producers to re-adjust product formulations so that they come in under 0.3% THC, which would avoid the imposition of the excise tax and passing on to the consumer excise tax costs they don’t have anymore. Prescription cannabis products such as Sativex would also be exempted, although not the cannabis products generally sold by licensed producers.

Organizations such as Canadian for Fair Access to Medical Marijuana have been fighting to remove the excise tax on all medical cannabis. While they may have some success on that front, it’s pretty much a bygone conclusion that the Excise Tax offences will be implemented. Will that mean prosecutors charge cannabis offenders under both acts? Time will tell. 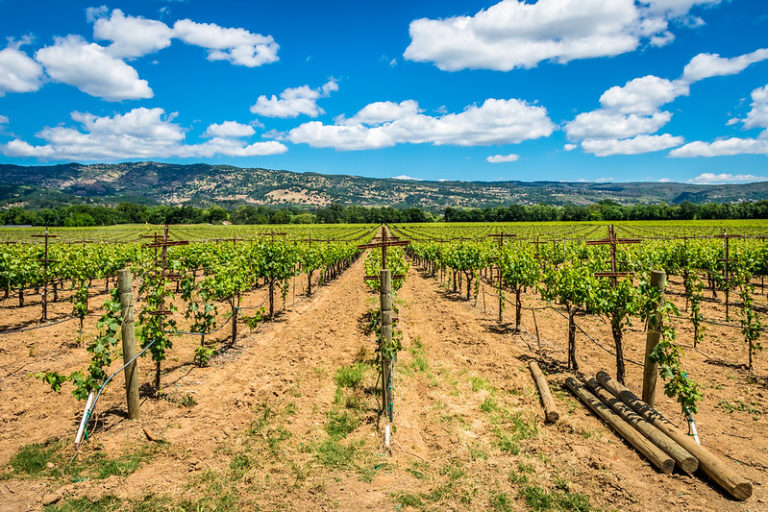