Less than a year after wildfires devastated the industrial centers of the Northern California cannabis industry in Sonoma and Napa counties, again massive fires have begun to dot the landscape between San Francisco and Oregon, threatening the state’s now-fully legal industry.

Since the Carr Fire started on July 23, two firefighters lost their lives battling the fire and four civilians have also perished. Over 723 residences, three commercial structures and 240 outbuildings have burned down. An additional 5,000 structures are under threat from the blaze, which is being battled by an army of 3,388 fire personnel, 334 fire trucks, 68 bulldozers forging fire lines and 17 helicopters, according to CalFire.

Despite the best efforts of authorities, ultra-low humidity and high heat have aided the fire’s dramatic spread, since it started a week ago with a motor vehicle malfunction.

No, it’s not a tornado. This video is of the Carr Fire in Shasta County creating this funnel-like cloud. #carrfire #wildfire

Further south, in the middle of the hilltops that make up America’s ancestral cannabis cultivation homeland, Mendocino County has two separate fires burning. The Ranch Fire began three days ago, and the cause is under investigation. It’s currently eight miles northeast of Ukiah, California and has destroyed 35,076 acres and is only 5 percent contained, according to CalFire. Further south, the River Fire burns six miles north of Hopland, California. It has consumed 20,911 acres and is also only 5 percent contained. Together, the two fires make up what officials have named “the Mendicino Complex.”

“Firefighters continue to battle the River and Ranch fires. Crews worked throughout the night to reinforce containment lines while the fire behavior remained extreme. Weather conditions will continue to challenge firefighters as hot, dry and windy conditions persist.”

So far, the Mendocino Complex has destroyed 12 residences, but the area is far from in the clear. CalFire estimates over 10,200 structures are currently at risk of being destroyed by the flames. But should all go to plan, they’re hoping to have both fires completely contained by Aug. 6.

Both fires aren’t far from Highway 101, the lifeline of the Emerald Triangle. Tens of thousands of farmers across Northern California live down mountain roads that originate on the 101, as the highway runs north over the Golden Gate Bridge, cutting a winding trail through the redwood forests and hills all the way to Oregon. Unfortunately, for the second time in a year, it’s more critical as an evacuation route than keystone of the industry supply chain.

In fact, the shock and awe of going through a devastating fire season again are certainly being felt in the cannabis. That weariness appears to have hindered support efforts in the short term. California Growers Alliance Executive Director Hezekiah Allen said that he hasn’t heard about any support efforts for those cannabis industry actors impacted by the first this week.

“I think everyone is just a bit in shock,” Allen told Cannabis Now. “It used to be we would get a year or two to recover before the next one hit. Now, it is coming more frequently and with more intensity. I know lots of folks who have been impacted already, it is going to be a long summer.”

Dr. Amanda Reiman of Flow Kana, a California cannabis brand with a campus called the Flow Cannabis Institute based in Mendocino, told Cannabis Now that the non-profit North Coast Opportunities, which provided community support during the 2017 wildfires, is still the best way to donate right now.

Alien Labs, a Sacramento-based cultivation group which got its start in Redding, has also started a GoFundMe to support those affected by the Carr Fire, which they say they’re currently using to put evacuated families up in hotels.

TELL US, have you been impacted by the California fires? 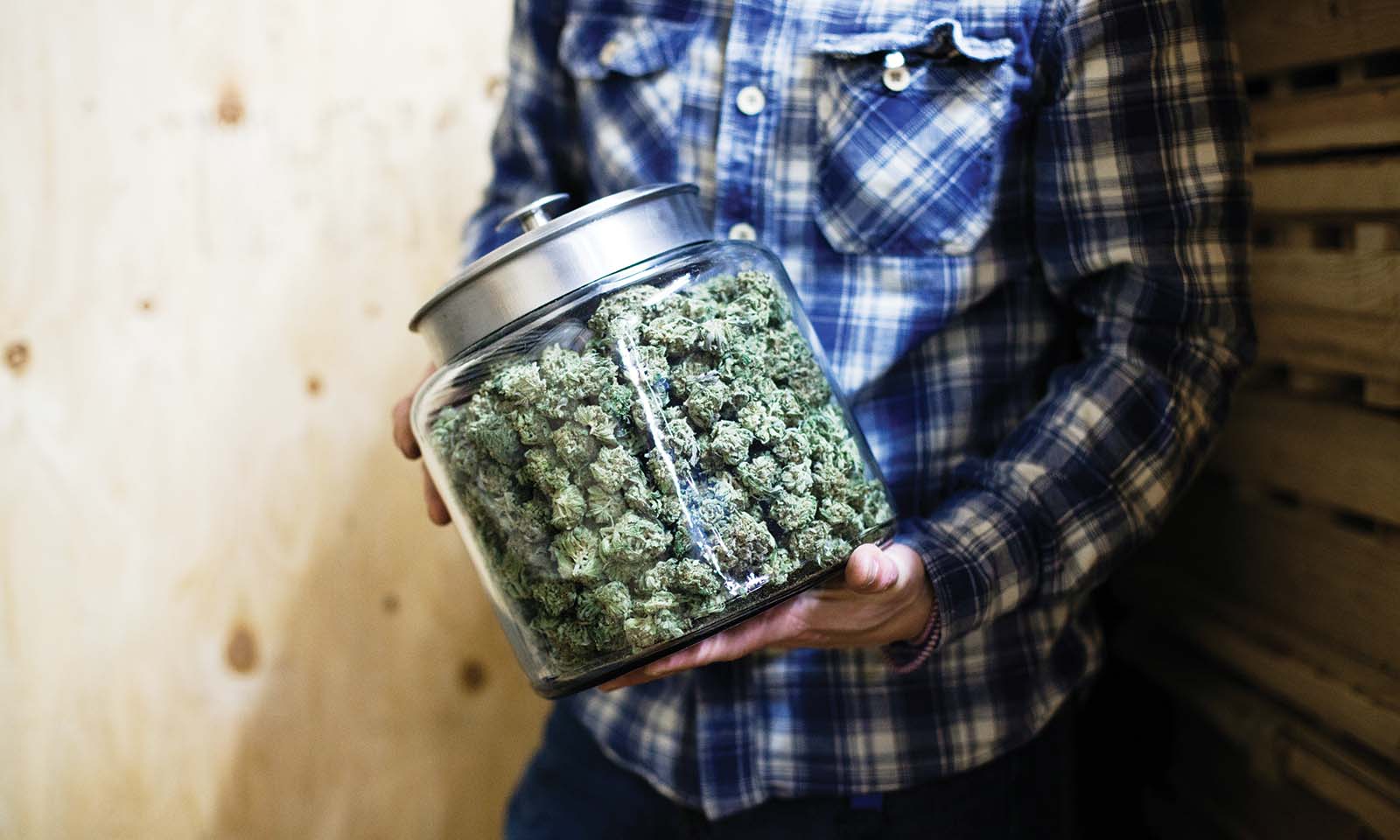 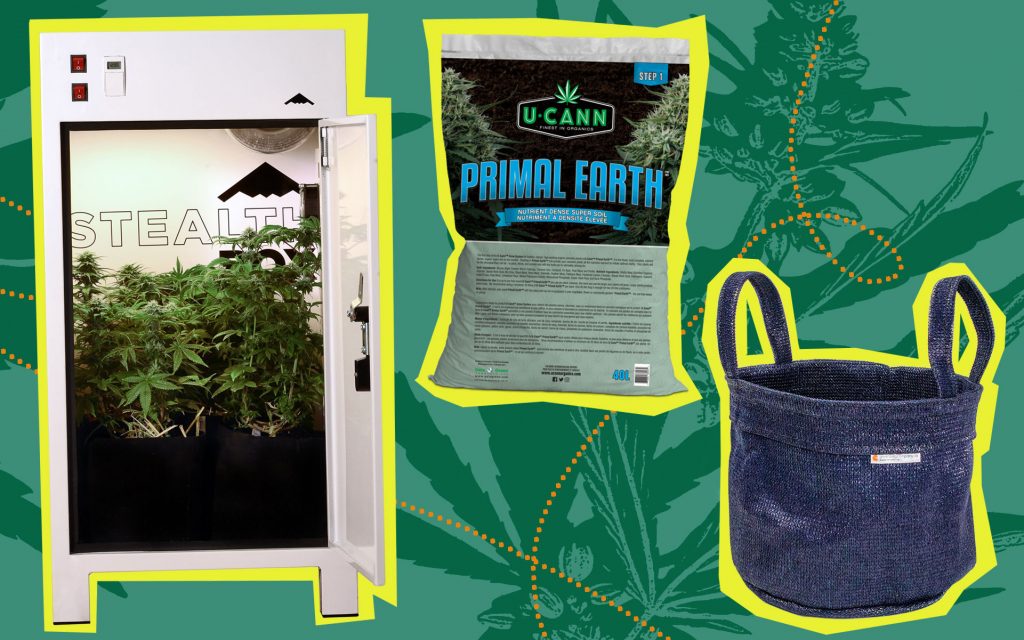