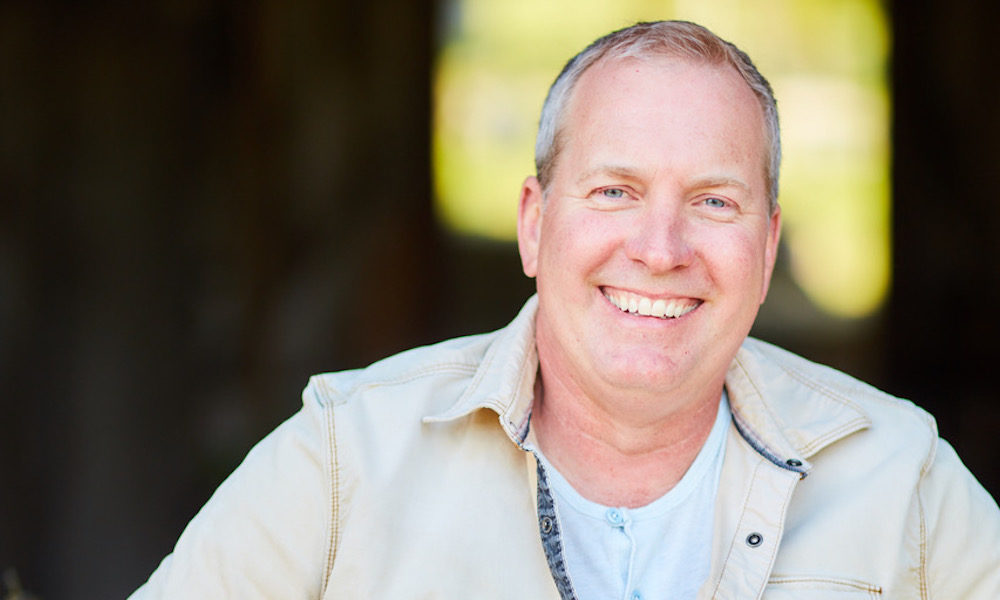 He is known for his succulent micro greens, but after 10 years at French Laundry, the restaurant’s head culinary gardener is moving on to — if not greener, then certainly danker — pastures. Aaron Keefer has been named Sonoma County craft cannabis endeavor Sonoma Hill Farms’ vice president of cannabis cultivation and operations.

You may remember Sonoma Hill Farms as the first cannabis cultivators to receive a business permit to grow weed in Sonoma County. Perhaps it’s no surprise that the company has the inside rail on getting its cultivation approval from the government. The company’s plan is to provide the kind of elite, locavore gourmet experience found in Sonoma’s most emblematic culinary and wine businesses.

As such, Keefer would appear to be just the person for the job. He comes from a farm-owning family and graduated from culinary school at 17. Keefer would go on to manage the gardening operations for the Thomas Keller Restaurant Group. The company has businesses in Las Vegas, Miami, and New York, in addition to the company’s five eatery mini-empire in Yountville (which includes French Laundry, Bouchon Bistro, Bouchon Bakery, La Calenda, and Ad Hoc + Addendum.)

From Veg to Herb

Keefer spent much of his time at the company in the Yountville dirt. He came to raise some very pretty veggies — and even on occasion, some very tasty escargot — which became a key draw at French Laundry’s three Michelin star winning, farm-focused fine dining experience and the rest of the Keller holdings.

Now, he’ll be applying that green thumb and savvy for glamorously sustainable sustenance at Sonoma Hill, which announced in October that it had received a conditional use permit for a 28,560 foot outdoor marijuana garden and 15,000 feet of indoor grow facilities, and is now gearing up for its first harvest.

“Much like growing grapes for the finest wines, we plan to take an artisanal approach to cultivation through the cannabis we have been permitted to grow in this incredible terroir,” said a partner in Sonoma Hills Farms’ parent company Petaluma Hill Farms, Sam Magruder, in a press statement announcing the facility’s successful permitting.

A memo announcing Keefer’s hiring notes that the chef grew his first cannabis plants at age 15.

“Craft cannabis cultivation has long been on my radar as a dream job,” Keefer said in a press statement. “And with the plant becoming mainstream and more accepted, I know the time is right.”

“Done right, cannabis cultivation is a true connoisseurship not seen in many businesses other than wine, whisky, mescal, and cigars,” continued Keefer.

The project’s organizers may well be hoping that Sonoma County foodie and wino tourists are ready to include a finely grown toke on their next trip to the area. Part of Keefer’s workload will include giving visitors a chance to learn more about cannabis as a plant.

To that end, the French Laundry alum will be creating an on-site culinary garden “to showcase how cannabis is synergistic with traditional farming and can be integrated into a farm-to-table lifestyle,” as the press statement put it.