[Ed. Note: Growing cannabis is just the beginning. Then it has to be dried and properly cured for the best quality weed. Read on to learn how cutting edge growers are experimenting with their curing process.]

After watching your cannabis plants grow for months and months, it’s harvest time. You trim your crop, dry the buds, and finally, you’re ready to smoke the fruits of your labors.

Not so fast. Now you have to let the buds cure.

Curing is an integral part of the growing process, yet often overlooked. Some may not pay as close attention to this step because they’re eager to start smoking or start selling. But curing is essential to bringing out the aromas and flavors in your cannabis, and the process accentuates your strain’s terpene profile.

Plenty of superstitions and old wives’ tales abound on how to properly cure cannabis. But there are some basic, tried-and-true methods that will get your cannabis smelling and tasting great.

Legalization has helped pave the way for innovation and new methodologies, allowing entrepreneurs to rethink the entire cannabis growing process, including curing.

Here we look at three companies who are changing the game in the final, sometimes mysterious, step in the growing process.

Gold Leaf Gardens, out of Lacey, Washington, is experimenting with curing cannabis for long periods of time, trying to answer the question: Why can’t cannabis be aged like scotch or wine?

“Curing is more of an art than a science. Flavors and tastes are highly subjective,” says Gold Leaf Owner and Founder Nate Gibbs. “A lot of it has to do with the market, and there are two camps of smokers: people who like fresh-dried cannabis and those who like long-cured. There’s a bias toward fresh, recently harvested product.”

Gold Leaf set aside 5% of every harvest, experimenting with how different strains taste and smell when cured for 6-12 months or even more. It tracks moisture content, how often a batch gets burped, taste, and smell, month after month, trying to find the point of diminishing return when curing ceases to help the product.

As a small-scale producer, 5% of every harvest can be a substantial amount of product, but they are committed to this experimentation process and believe that it’s worth the effort. They grow and produce the product that they want to smoke.

Even though the market may currently be skewed toward freshly harvested product, long-curing may appeal to high-end consumers, who are willing to pay top dollar for quality. High-end Cannagars, from sister company Leira, may be the key: “There’s no drop-off in aging. They only seem to get smoother and smoother,” says Gibbs.

Denver, Colorado-based company Yofumo—Spanish for “I smoke”—uses science and data to unlock the secrets of the curing process.

“When we started, curing was in the Stone Age. People were still using buckets and hangers,” says Yofumo CEO Alfonso Campalans. “It was a dark art or thought of as a dark art, but the science and technology are standard. Curing has to do with consistency, repeatability, and pulling data. We love data, we don’t put anything out that we can’t back up with data.”

The natural botanicals process in particular is intriguing, as you can add any flavor you want to a batch of cannabis, similar to adding bergamot to black tea to get Earl Grey. This enfleurage process has been around for centuries and has been used by the perfume industry to pull flavors out of specific plants and flowers to put into perfumes, but Yofumo’s technique is a lot more high-tech.

“Specially designed rods are saturated in a terpene profile, which in turn fuel the saturation of the atmosphere inside the unit, allowing the plant to uptake and bind the new terpene profile,” says Edwards. “These units extend the plant life cycle by manipulating environmental conditions, and thusly the flower present in that environment, allowing the plant to absorb and bind the additional terpene compounds.”

“It’s the greatest puzzle I’ve ever been able to play with, seeing the development of terpene profiles and to bring out those flavors,” says Edwards.

Starting off primarily in the food industry, cannabis growers and producers started coming to Harvest Right, telling wonders of their units for curing cannabis. That’s when the company developed its Pharmaceutical units line.

Talking with Project and Sales Manager Nathan Cheney, their units preserve buds and terpene profiles better than standard curing because they don’t use heat. Because of the quick cycle of the units and because the curing happens in a controlled environment, there’s a reduced risk of mold or mildew.

Growers and processors working with concentrates like hash and shatter find the units to be extremely useful. Rosin press company Pure Pressure is a reseller of theirs and has even won awards using Harvest Right’s freeze-drying machines.

Growers can control the last step of the process, if they want to control the amount of moisture left in the bud for flavor or preservation.

The units are able to dry 10-to-20-pound batches at a time, making units available for everyone, from the homegrower to large-scale producers. These small batches allow even large-scale growers the ability to control small batches of product to keep an eye on quality, and also allow them to stagger their personnel so that they don’t have to cure hundreds of pounds at a time. 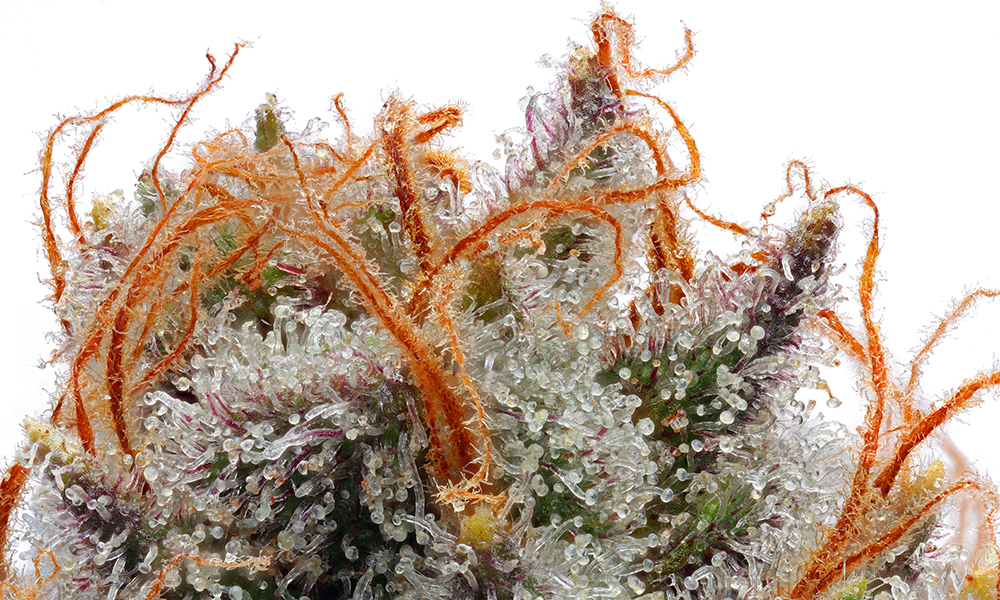 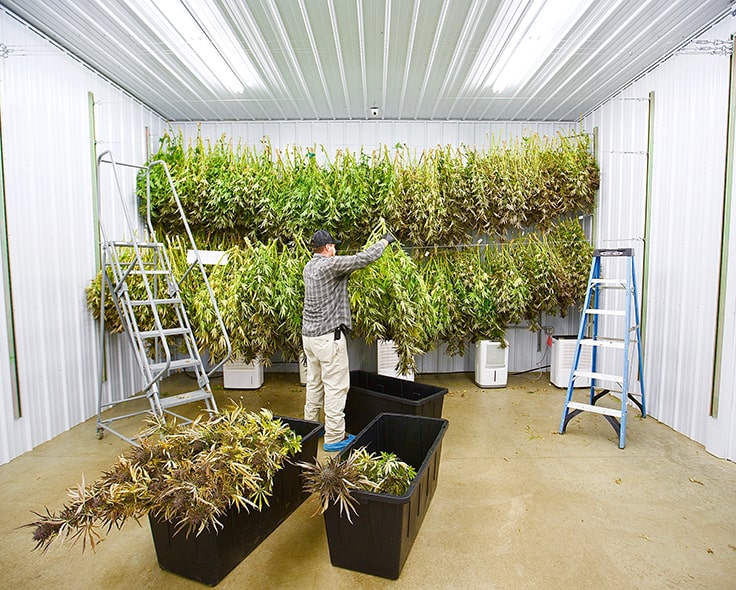 NorCal Pot Farms Are Endangering This Adorable Relative of the Otter