The best time of the year is upon us. October, otherwise known as Croptober to those already in the know, is the month when the annual outdoor cannabis crop is harvested. Soon the marijuana marketplace will be flooded with choice outdoor herb, but knowing just when to harvest is not a straightforward proposition. To answer a question like “When’s the best time to harvest?” growers must take into account a plethora of factors and, ultimately, let mother nature take the wheel.

Master cultivator Harry Resin explains that cannabis can be compared to tomatoes in the sense that both crops are “vine-ripened,” meaning they ripen on the plant until they are able to reach the juiciest, most flavorful taste profiles.

“If something is vine-ripened, that would be like you walking up to your mango tree in your backyard in Hawaii and picking the ripest mango,” Resin says. “That thing is going to be so sweet and full of sugar and that wonderful taste. Cannabis is the same thing.”

Resin says fruits that are not vine-ripened, such as avocados, are harvested before they are ready in order to account for things such the time involved with transportation to sale.

Of course, cannabis — because consuming it involves things like the complex chemical reactions between cannabinoids, flavonoids and terpenes within our individual endocannabinoid systems — isn’t quite as easy as other crops when it comes to judging the time it’s ready to harvest. Ultimately, cannabis growers are looking for optimal development within a microscopic element of the cannabis flowers: the resin within the trichome heads (the plant’s external glands) that contains psychoactive compounds such as THC, and yes, CBD.

Amber Indicators in the Trichome Heads

Resin explains that the average cannabis cultivar spends about 8.5 to 9.5 weeks in flower and choosing when to harvest is a matter of deciding the optimal elements that a grower is looking for.

“Depending on the type of high that you want, you could harvest at the beginning of the cycle or at the end of the cycle,” he says. “At the beginning of the cycle, the bud tends to be a little racier — even the indicas — because you’re basically harvesting very fresh, just-ripened trichomes. If you let it ripen more, [the resin] goes into a more amber color, which we know is a degradation of THC into CBN. So you’re getting a more sedative type of heavier buzz.”

Most how-to grow marijuana literature surrounding the optimal harvest time will point towards watching the trichome heads turn from clear to amber or milky white. That’s the technique Resin learned from master cultivator Soma of Soma’s Sacred Seeds in Amsterdam.

“Soma would teach us about this ripening period,” Resin says over dabs at his San Francisco cannabis manufacturing and distribution site. “He would always go 10 to 15 percent amber trichome coverage. He would look with a loupe [magnifier] and he would wait and wait until the plant told him it was ripe.”

Leading cannabis horticulture authority Ed Rosenthal also told me that the best way to know when a plant is ready to harvest is by using a magnifying glass or optical magnifier and looking at the plant’s glands. If they are clear, it’s a sign the plant might need more time, but if they are amber or cloudy, “that’s a sign that they are beginning to deteriorate and you should take the plant down.”

Rosenthal, who co-wrote the book “Marijuana Harvest” with David Downs, said the harvest should ideally take place once these amber or cloudy trichome heads appear, but added if a grower is looking for more sedative effects with less THC and more CBN, cultivators can wait for more cloudiness to appear before harvesting. He said smell is also a great indicator of ripeness.

“As the plant ripens, the intensity of the odor increases dramatically,” he said, adding that if outdoor growers are dealing with bad weather or potential robbers, it’s best to just harvest early.

Judging the Formation of the Flower

Despite the widespread belief in judging when the harvest time is ready based on the color of the trichome heads, when I called master hashishin Frenchy Cannoli to ask about his thoughts on the right time to harvest, he told me something controversial that I was not expecting. In his opinion, getting the best trichomes with which to craft things like his premium hash, doesn’t really depend on the color of the trichomes. Cannoli even went as far as to say judging when to harvest by the plant’s resin is not the right approach.

“Judging the majority of the resin is the wrong approach,” he said. “You have to judge by the formation of your flower.”

Cannoli said that the coloring of the resin heads can be affected by many different factors, the most obvious of which is whether the plant is grown outdoors or under UV lights indoors. Instead, he says growers are looking for a 3-day window when the cannabinoids within the resin heads are at peak fullness. And given that there are so many things to take into account, such as the type of strain and how long it spends in the flowering period, how do you know when to pinpoint that magical window?

“The plant’s got that look when she’s ready,” Cannoli said, while also clarifying the fact that he is not a grower himself and noting that perfect resin is a “gift” from the farmers he works with. “Every cultivar is different, but at the end of the day a fully-formed bud is a fully-formed bud.”

A Future With Widespread Cannabinoid Testing

Luckily, discovering this optimal time to harvest based on peak cannabinoids (compounds so tiny they are unintelligible by the human eye) is getting easier as precise cannabinoid testing continues to become increasingly available. Resin is known for trying his hand at growing unique cannabis cultivars and believes testing will one day be the measure for knowing when it’s time to harvest.

“Take this one genetic anomaly that I had, this mutant A5C, it was a three percent CBGA plant,” he says. The plant, he discovered, was a long-flowering sativa from his Dutch Haze genetics and could go 19-20 weeks in flower.

“So it would not be ripe after 19 or 20 weeks and what we did is, we tested it with Steep Hill [a laboratory in Berkeley, California], week nine, week 10, 11, 12. We went all the way up to week 16. And we got to actually see each week how the cannabinoids changed,” he says. “The CBGA dipped, the THCA went up then started to go down a little bit. So, with a lab, you can chart out the optimal ripening period if you were going to spend that amount of money on R & D or if you had your own testing machine you could do it fairly inexpensively.”

TELL US, have you ever grown your own marijuana?

The post When to Harvest: How to Achieve Peak Ripeness appeared first on Cannabis Now. 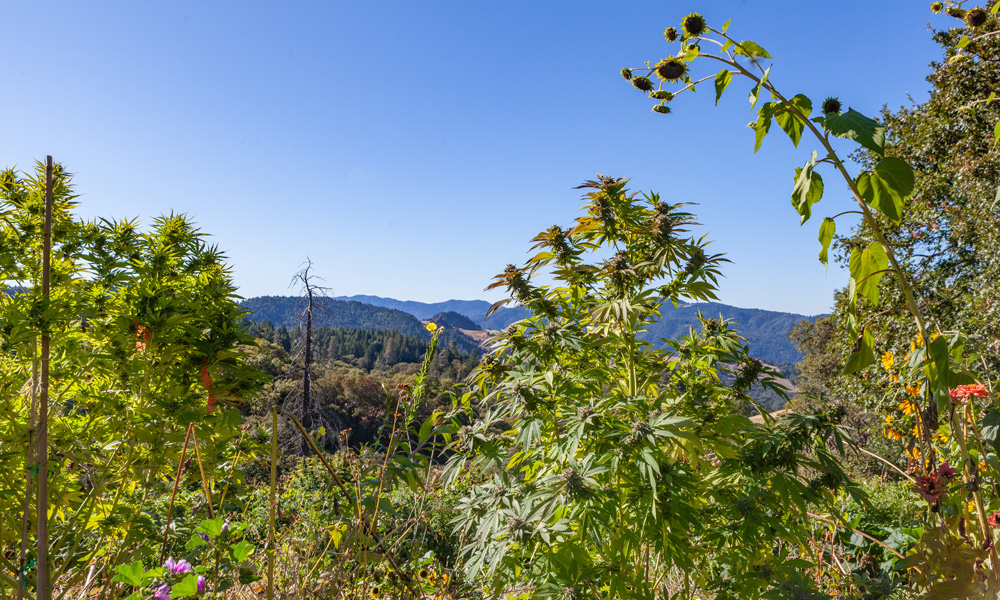 Black Domina: With the power of the four indica hearts 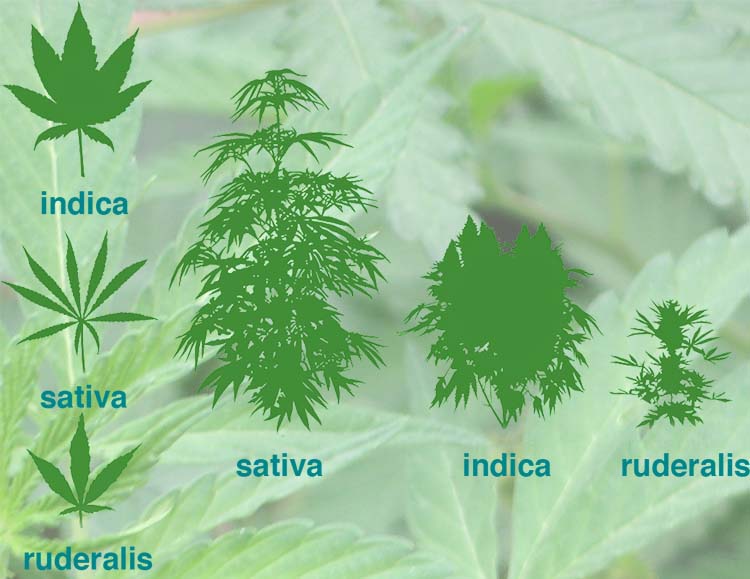