Ed. Note: The only way we’ll get past the racist origin of cannabis prohibition is by repealing the laws that have sprung up since the 1937 Marijuana Tax Stamp Act. They started at the Federal level and went to the state and local level. Now the states are taking care of what the federal government should have done years ago. VOTE YES!

Republicans and Democrats across the country are hoping that the upcoming midterm elections will be decisive for the country’s future at this polarized moment. But advances for the right to access cannabis are on the ballot, too. This election cycle, conservative North Dakota or swing state Michigan could be the next to legalize. Amid a degree of political confusion, solidly conservative Utah and Missouri will vote on medical marijuana.

And in swing states Ohio and Wisconsin, many localities will get to vote on non-binding measures that may nonetheless move those states closer to decriminalization or even legalization.

Regardless of the outcomes, the fact that these measures are on the ballot in these heartland bastions is testament to the fast erosion of the cannabis stigma in American politics.

In North Dakota, a legalization measure qualified for the ballot in August, as activists collected more than enough approved signatures. Measure 3, the Marijuana Legalization and Automatic Expungement Initiative, is a surprisingly far-reaching measure.

The language includes no limits on quantities — either for possession or cultivation. Those under 21-years-of-age in possession of cannabis, or those selling it to minors, would be treated the same as if the substance in question were alcohol. Most encouragingly, the measure would mandate a process to expunge the criminal records of “individuals with convictions for a controlled substance that has been legalized.”

Predictably, the measure faces plenty of opposition. As Marijuana Moment reports, the measure’s sponsor, LegalizeND, has been outspent by the opposition, Healthy and Productive North Dakota (HAPND), by a factor of 10-to-1. The national group Smart Approaches to Marijuana poured over $150,000 into HAPND (including “in-kind services and resources”). Nonetheless. a recent poll conducted by The Kitchens Group found 51 percent of likely North Dakota voters support passing Measure 3, while only 36 percent opposed it.

Michigan is also facing a legalization initiative, with sufficient signatures approved in April. Proposal 1, the Michigan Regulation and Taxation of Marihuana Act, would allow those 21 or over to possess up to 2.5 ounces on their person, and up to 10 ounces or 12 plants at home.

Advocacy group MiLegalize is again facing a tough fight from the opposition, Healthy and Productive Michigan. But a poll last month by the Detroit Free Press found over 55 percent in support of the measure, compared to some 40 percent opposed.

It was a real breakthrough when promoters of a medical marijuana initiative in Utah qualified for the ballot in April.

But there has been some political confusion around the bill, as lawmakers were seeking to head off the ballot initiative with a far more restrictive law allowing use only of CBD preparations.

This “compromise bill” has won the support of the Church of Latter Day Saints (popularly known as the Mormons) — major conservative power-brokers in the state, who are opposing the ballot measure. If the ballot measure fails, the compromise bill could still provide some relief for patients in Utah — despite much activist skepticism about the motives behind it.

Things are more confused still in Missouri. As the Springfield News-Leader notes, Missouri voters will face three different medical marijuana proposals on their ballots: two constitutional amendments and one change to state law. All would allow dispensary sale to qualifying patients, but would vary in how sales will be taxed. Amendment 2 is supported by a group called New Approach Missouri; Amendment 3 is supported by Springfield physician-attorney Brad Bradshaw; and Proposition C is supported by Missourians for Patient Care.

Under Missouri law, if multiple “conflicting” amendments or measures are approved by the voters, the one winning the greatest number of votes prevails.

Local Decriminalization Measures On the Ballot in Wisconsin and Ohio

In Wisconsin and Ohio, there are no statewide ballots on cannabis, but voters in many localities will get to cast a vote of support for cannabis legalization or decriminalization.

In Wisconsin, 16 counties and two cities face referendum questions concerning cannabis decriminalization, as the Milwaukee Journal Sentinel reports. All are “advisory referendums,” and their passage would not require the state legislature to take action. But advocates and lawmakers alike are looking to them as a measure of public opinion on the question.

Voters in Wisconsin’s Dane, La Crosse and Rock counties will also get to voice their yea or nay on legalizing personal use of cannabis for adults 21 years and older. Ten counties and the City of Waukesha focus their ballot questions on medical marijuana. Eau Claire and Racine counties have included multiple questions on medical or general legalization, while the City of Racine has added an option for decriminalization.

In Ohio, voters in six municipalities will face local initiatives on decriminalization: Dayton, Fremont, Garrettsville, Norwood, Oregon and Windham. As Marijuana Moment notes, these measures won’t change state law, but will deprioritize enforcement in those localities — as well as sending a message to lawmakers.

Ohio already has a partial decriminalization, with jail time eliminated for up to 150 grams, but a 30-day sentence applicable for between 150 and 250. Possession is considered a misdemeanor in any amount. In Wisconsin, the law is harsher, with a six-month term possible for possession of any amount, and a second offense jacked up to a felony. Both states have medical marijuana programs, but the one in Wisconsin is CBD-only.

TELL US, which state do you think will be next to legalize cannabis? 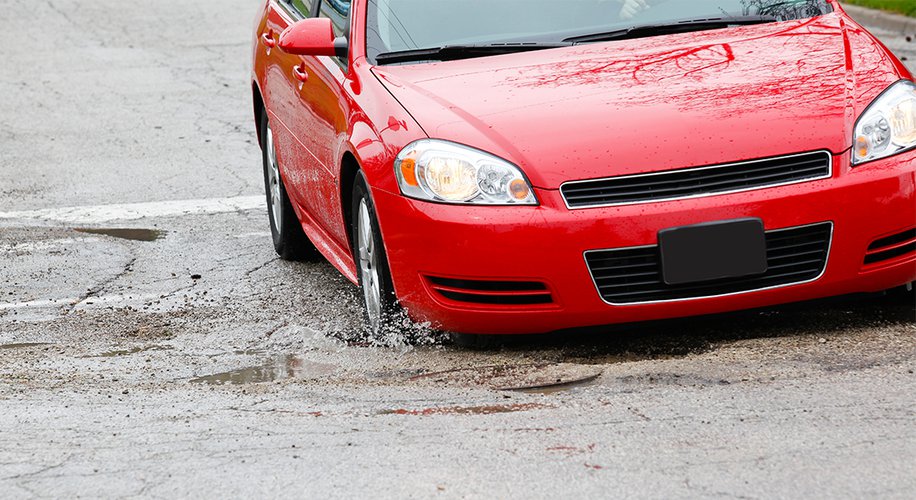