$8 Million Worth of Marijuana Seized at Texas Border

In cooperation with Mexico’s military and law enforcement agencies, U.S. border agents seized $8 million worth of marijuana at the Texas border in Laredo Friday. Cross-border drug seizures are a fairly common occurrence at the Laredo Port of Entry, but Sunday’s bust is one of the largest this year. In total, 423 bundles of marijuana were confiscated weighing in at over 10,000 pounds, .

Over 5 Tons of Marijuana Seized at the Mexico–U.S. Border

On Friday, a truck trailer attempted to cross the U.S.–Mexico border into the United States through the Laredo Port of Entry in Laredo, Texas.

With help from the Government of Mexico, the Laredo Sector Border Patrol Foreign Operations Branch halted the trailer on its way through the port. A subsequent search discovered over 420 packages of bundled marijuana destined for the U.S. market.

According to a Border Patrol press release, the bundles weighed in at over 5 tons, or 10,083 pounds. Agents estimated to total street value of the seized marijuana to be about $8 million.

The estimate assumes a price of about $800 per pound of marijuana. Or, about $50 an ounce. In the U.S., ounces usually fetch around $300 on the illicit market, and eighth-ounces about $50, depending on the quality.

Friday’s bust, however, is only the latest in a series of seizures occurring with almost weekly consistency. On May 4, Laredo Sector Border Patrol seized close to 300 pounds of cannabis after a short car chase. And on April 20, agents nabbed over 500 pounds of marijuana from two seizures involving drivers who were U.S. citizens.

Such large quantities of marijuana invites the question of how much actually makes it across the Laredo Port of Entry undetected. But with cooperation from law enforcement agencies in Mexico, U.S. border agents stand a better chance of catching smugglers.

Government of Mexico and U.S. Border Patrol Work Together To Catch Drug Traffickers

The border agents who stopped a truck carrying $8 million worth of marijuana into the United States had a huge assist from the Government of Mexico.

Prior to the stop, Border Patrol agents received a tip from officials in Mexico that the truck and its illicit cargo were on the way. Officials with Mexico’s government said they had been monitoring the truck’s activity for some time.

Finders keepers, goes the old adage. And it was the Mexican military, not U.S. Border Patrol who took custody of the bundles of marijuana seized in Friday’s bust.

Agents in Laredo have found success cooperating with Mexican law enforcement, and they continue to do so.

“The seizure clearly demonstrates the exceptional level of binational cooperation that the Border Patrol has with the Government of Mexico,” said Jason D. Owens, Laredo Sector Chief Patrol Agent. “We fully intend to continue this level of cooperation between both governments to locate and prevent the smuggling of illicit contraband.”

Laredo Border Control’s actions Friday will prevent an $8 million infusion into the illicit cannabis market in the United States. But in FY 2017, the U.S. government spent more than $3.8 billion on border enforcement along the U.S.-Mexico line. That represents a more than ten-fold increase in border control spending since 1993.

Furthermore, many experts point to the relationship between drug trafficking and drug prohibition and criminalization. In fact, they argue that enforcing marijuana laws has only fueled the demand for illicit drugs and given criminal organizations space to thrive. Meanwhile, funding the agencies responsible for enforcing those laws continues to rack up huge costs.

The post $8 Million Worth of Marijuana Seized at Texas Border appeared first on High Times. 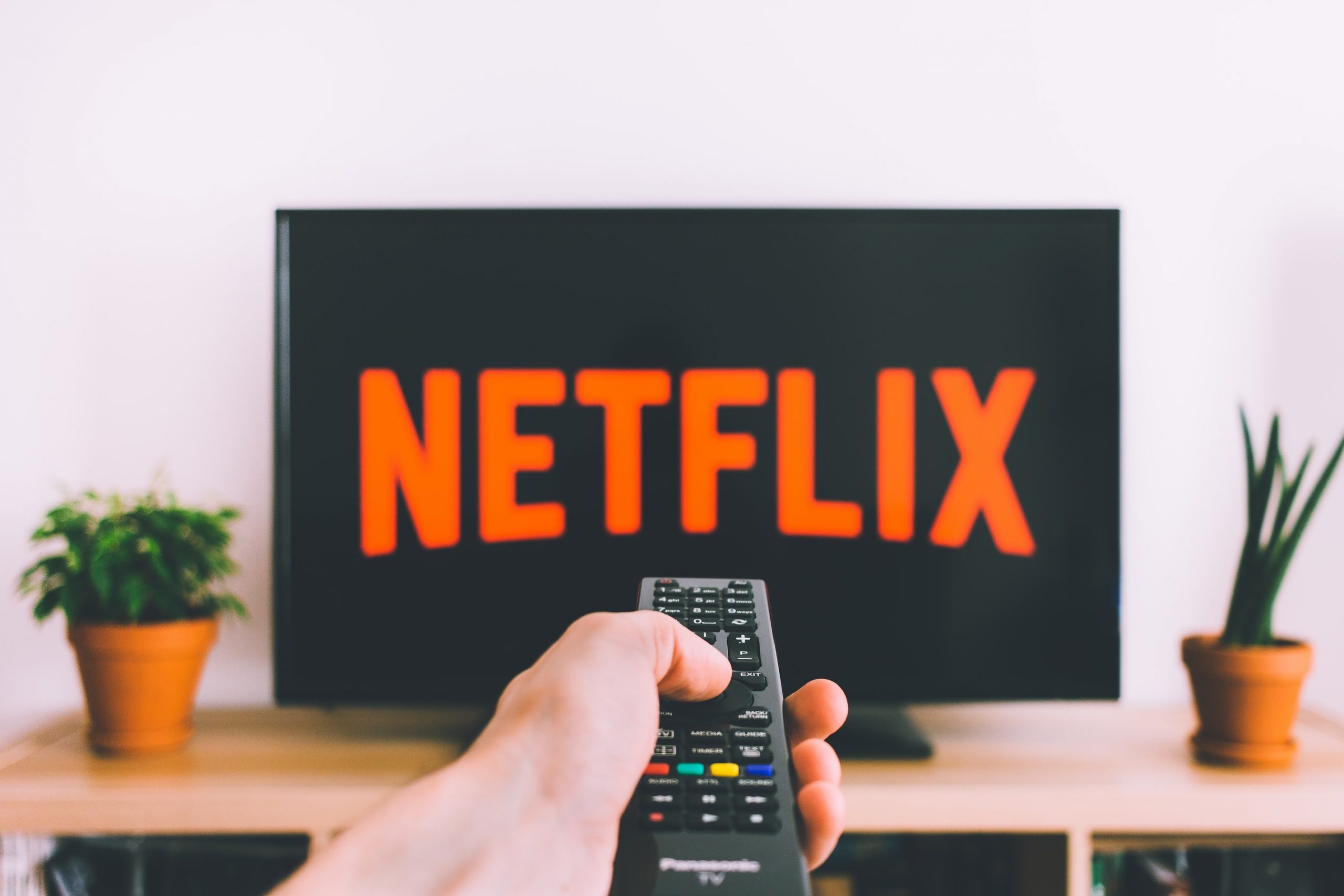