Decades ago, candidates for public office would attempt to smear their opponents by calling them “soft on drugs.” But as the wave of cannabis legalization and drug reform spreads across the country, an increasing number of candidates are now declaring their support for marijuana. For this year’s upcoming midterm elections, many new candidates are including support for cannabis legalization and opposition against pharmaceutical companies responsible for opioid overprescriptions as major elements of their political platforms.

This year, several former champions of the War on Drugs, including former Speaker of the House John Boehner, as well as current Senators Dianne Feinstein and Chuck Schumer, have announced that they now support cannabis reform. Once solely the province of Democrats, support for marijuana is increasingly becoming a bipartisan issue, with Republicans like Rep. Dana Rohrabacher and Sen. Cory Gardner supporting some of the most effective pushes for cannabis reform in Congress to date.

“I think there is a recognition from federal lawmakers that advocating in favor of legalizing marijuana is a position that is more popular than they themselves are,” Paul Armentano, deputy director of NORML, said to The Star. “The fact is, if you put the issue of marijuana laws on the ballot and you allow the electorate to decide that issue, they virtually always decide in favor of liberalizing the marijuana laws.”

In Illinois, a number of candidates for state and federal offices are promising that cannabis reform has an important place in their platforms. One candidate, Benjamin Thomas Wolf, went as far as to call himself the “cannabis candidate,” although his chances may be sunk after allegations of exaggerating his biography and domestic abuse went public. Still, there are a number of other pro-pot candidates in the state, including state Sen. Daniel Biss, a candidate for governor who has branded himself “CannaBiss.”

In Pennsylvania, Congressional candidate Gary Wegman said that he supports legalization, despite the risk of opposition from older, religious voters. Like many pro-cannabis candidates, Wegman said that the disproportionate enforcement of marijuana prohibition laws against minorities was a major reason to support legalization. The candidate told The Star that he thinks voters in the state are “much more concerned about health care, agriculture, and jobs” than they are about possible risks of legalization. “But the marijuana issue does dovetail into agriculture. Because we could get good ag jobs.”

Elsewhere in Pennsylvania, candidates are campaigning on promises to fight the pharmaceutical industry in order to put an end to the opioid epidemic currently gripping the country. Judy Herschel, a former drug and alcohol counselor, is focusing her first-ever political campaign on putting an end to the opioid crisis. “We have lost way too many people to [opioid overdoses], and this hits me hard,” Herschel said to The Washington Post. “It’s a big reason why I chose to run.”

Herschel is running against incumbent Rep. Tom Marino, the chief sponsor of a bill that made it easier for drug companies to get opioids into the hands of addicts across the country. The Ensuring Patient Access and Effective Drug Enforcement Act was signed into law by President Obama in 2016, after Congress passed the bill without debate. This law, which the pharmaceutical industry spent millions lobbying for, made it harder for the DEA to suspend suspicious shipments of opioids from drug manufacturers.

Doug McLinko, who is running against Rep. Marino in the Republican primary, said that the Congressman “has sold out his office to the drug companies,” according to The Washington Post. A total of 15 sponsors or co-sponsors of the bill are running for re-election this year, and at least nine of them are now facing opponents who are accusing them of taking money from the pharmaceutical industry in exchange for their support of the law.

Many of these new candidates who are supporting cannabis reform or opposing Big Pharma are hopeful that their platforms will bring young, liberal voters out to the midterm elections, which traditionally have much weaker turnout than presidential election years. The two issues are also interconnected, as increasing evidence supports the fact that medical cannabis can be used to effectively wean patients off of prescription opioids. 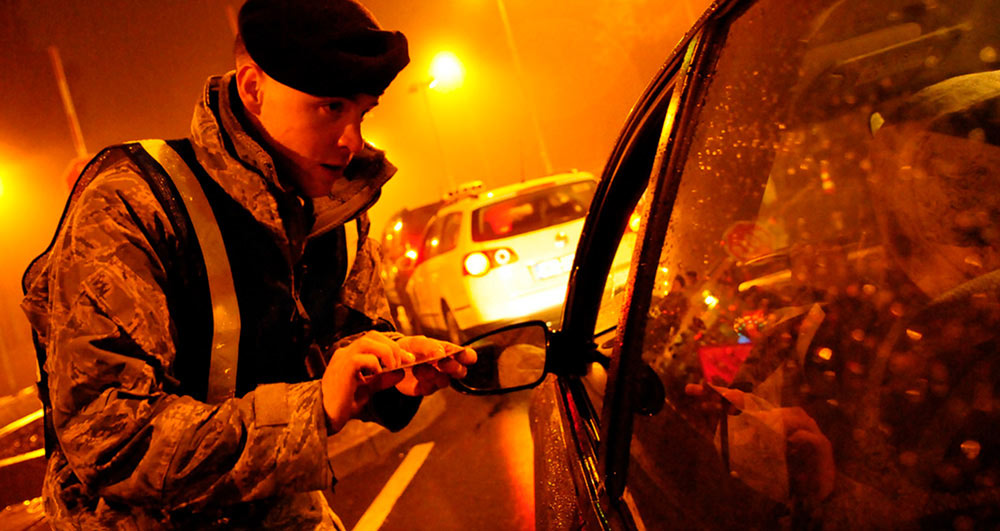 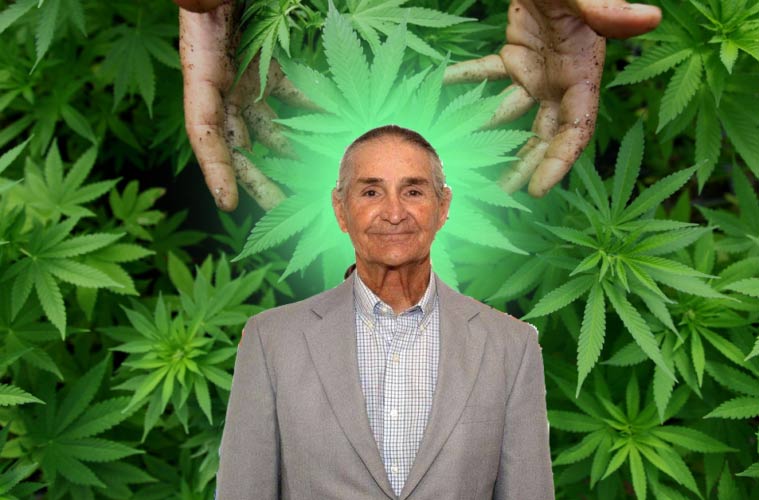