Four months ago, HT writer Chris Roberts asked if Georgia would be the next state to legalize marijuana. As a resident of Greater Atlanta, I hate to break the news but the answer is “no.” Georgia House Bill 645, allowing for “lawful possession or control of certain amounts of low THC oil” for “certain circumstances” did not pass during the most recent legislative session. Neither did HB 865, which would have made possession of certain quantities of herb a misdemeanor. Even before the vote, the law was given a 7 percent chance of passing.

Just a reminder: This is Georgia we’re talking about. There are not many surprises here.

Changes in the State

That doesn’t mean things aren’t changing. Term-limited Georgia governor Nathan Deal did sign HB 65 into law, which added post-traumatic stress disorder and “intractable pain” to the state’s growing list of conditions considered treatable by cannabis oil. And, according to The Atlanta Journal-Constitution, somewhere around 4,000 people are listed in Georgia’s medical marijuana registry and are carriers of the state’s Low THC Oil Registry Card.

Progress is progress, and in the deeply conservative South, it’s easy to be amazed at the giant steps Georgia has taken to legalize medicinal marijuana, particularly over the past eight years under Governor Deal. But progress isn’t the goal, and while it’s great that we’ve moved the ball forward on legal cannabis, the reality of the current situation here in the Peach State is pretty terrible, thanks to all sorts of problematic issues that hover above like a cloud of mids, keeping everyone stuck in a hazy limbo on exactly where we are now and what will happen next.

You could be completely colorblind and still know without a doubt that Georgia is a red state. And there’s a chance it could become significantly redder, depending on the outcome of the upcoming 2018 gubernatorial election.

There’s going to be a runoff on the Republican side between Lieutenant Governor Casey Cagle and Secretary of State Brian Kemp. Between the two, Cagle is seen as the moderate, even though his recent retaliation toward Delta Airlines over the company’s severing of ties with the National Rifle Association shows that he’s not above grandstanding to please his base when it’s voting/fundraising time. Whether you think that’s the lesser of two evils when compared to Kemp’s primary campaign ads, like the one in which he promised to “round up criminal illegals” in his own big truck might depend on what kinda stuff you like to smoke (from the way things appear it might not even be weed).

Assuming history knows best and Georgia elects another Republican, you can expect Cagle to be more open to expanding the state’s legalization efforts (at least according to The Atlanta-Journal Constitution), while Kemp will fight any in-state cannabis cultivation in a state with boundless agricultural capability. Neither of these situations point to the sort of systems in place in states like California prior to wide legalization.

It’s unclear what motivates Cagle and Kemp, and those who would support them. But it is notable that an AJC poll of 940 Georgia voters (administered by the University of Georgia’s School of Public and International Affairs Survey Research Center) showed that Georgians like weed: 77 percent of participants said the state’s medical marijuana law should be expanded to “allow the harvesting and distribution of medical marijuana with strict controls.” Even when it comes to recreational and miscellaneous marijuana use, those polled voted 50 percent to 46 percent in favor of legalizing it.

On the other hand, Democrat Stacey Abrams, who won a historic primary to become the nation’s first woman of color to become a state’s major party nominee for governor, seems to be clearly in favor of relaxing marijuana policy in Georgia, and quite heavily. She tweeted in February that with the creation of “a strong substance abuse network,” she would back recreational use, and until then she’d continue to be a supporter of decriminalization, medical marijuana, and local cultivation.

There’s also a lot of conflicting information—and, with that, a lot of confused people. I looked into this back in April, before Governor Deal’s recent PTSD and pain inclusion move. It’s definitely worth educating yourself if you plan to use marijuana, particularly since there seems to be no possible way to legally get it right now.

And with all the celebration that occurred when former mayor Kasim Reed and the Atlanta City Council announced the decriminalization of weed, many people don’t seem to realize that you can absolutely still be arrested for having or smoking it anywhere in the city or state.

To look on the bright side, by signing HB 645, Governor Deal has mandated the creation of a 15-member commission, which will look into how cannabis oil is accessed in Georgia, and spend time evaluating elements such as testing, manufacture, dispensing and security of the current controlled substance. And with the state registry continuing to grow, it will certainly be worth watching to see how the governor’s race affects things, and what else other than peaches Georgia residents might one day be able to grow as a result.

The post All of the Obstacles To Marijuana Legalization in Georgia appeared first on High Times. 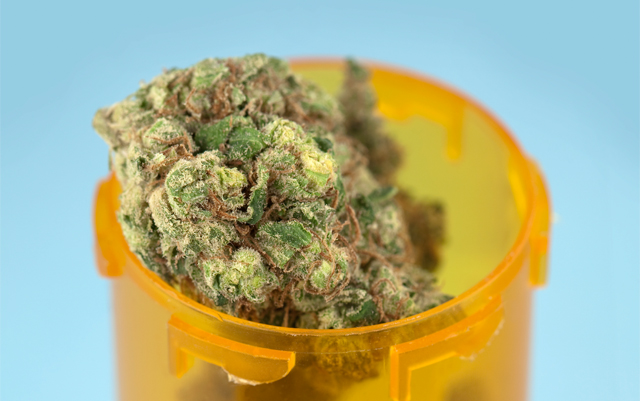 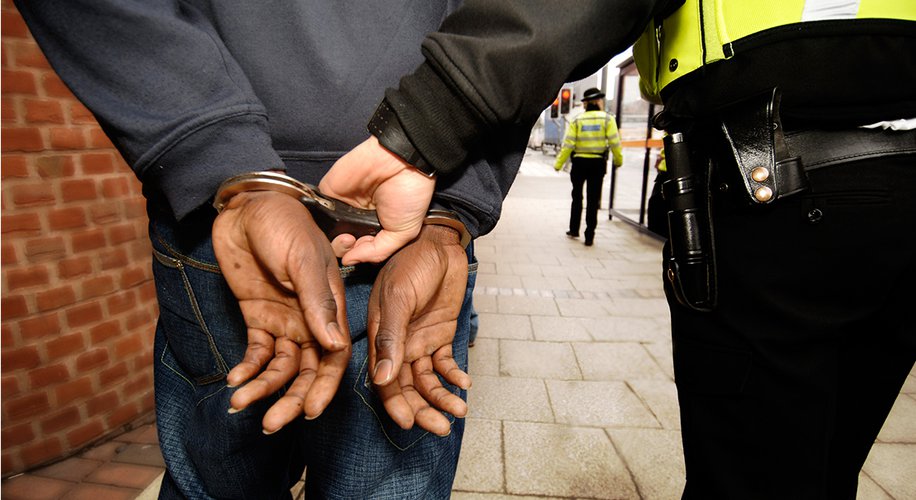 New York Weed Arrests Are Up for People of Color, But Down for White Residents