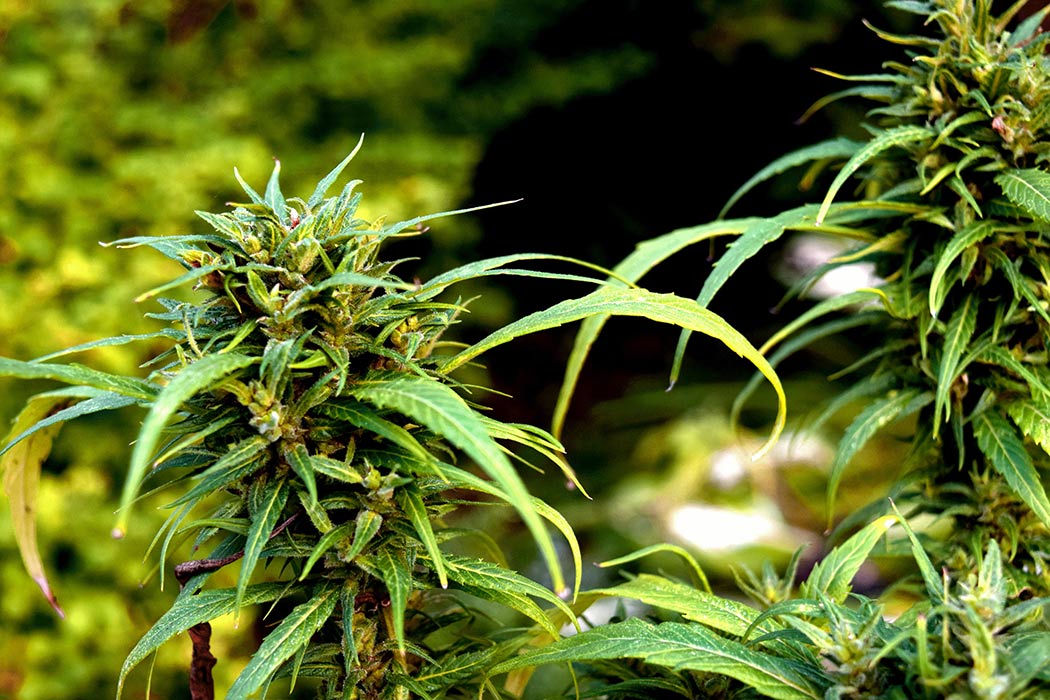 [Canniseur: This bill, if passed, will offer much benefit to the American people. It’s comprehensive and encourages medical cannabis research on many levels. Just the part about increasing authorized grow facilities will hugely impact by introducing competition to the current one licensed facility.]

A bipartisan group of lawmakers introduced a bill on Thursday that’s meant to promote federally authorized research into marijuana and its derivatives like CBD. It was one of several pieces of new congressional cannabis legislation to be filed on the same day.

Sens. Dianne Feinstein (D-CA), Brian Schatz (D-HI) and Chuck Grassley (R-IA) are leading the bill, which would streamline the application process for researchers interested in studying the plant, encourage the development of Food and Drug Administration (FDA)-approved drugs derived from marijuana and clarify that doctors can discuss the benefits of cannabis with patients.

It would also require the U.S. Department of Health and Human Services (HHS) to submit a report on the health benefits and risks of marijuana, as well one on barriers to cannabis research and how to overcome those obstacles.

The bill, at 22 pages, covers a lot of ground, and that’s partly because it combines legislation previously filed by the sponsors.

“Many parents have had success treating their children with CBD oil, particularly for intractable epilepsy, but there are still too many unknowns when it comes to the medical use of marijuana and its compounds,” Feinstein said in a press release. “Current regulations make medical marijuana research difficult and stifles the development of new treatments.

“Our combined bill streamlines the research process and paves the way for marijuana-derived medications that are FDA-approved to keep consumers safe,” she said.

Many parents have had success treating their children with CBD oil, particularly for epilepsy, but current regulations make medical marijuana research difficult. Our bill streamlines the research process and paves the way for marijuana-derived medications that are FDA-approved. pic.twitter.com/T3ZZb5jAVV

Grassley added that research “is necessary to determine the potential medical value of cannabidiol, and wherever possible, the government should help facilitate the scientific research needed to give these parents the answers they need.”

The first section of the bill concerns the application process for institutions seeking federal authorization to research marijuana. The U.S. attorney general would be given a 60-day deadline to either approve a given application or request supplemental information from the applicant. It would also create an expedited pathway for researchers who request larger quantities of Schedule I drugs.

Another provision addresses applications to become a federally authorized cannabis manufacturer for research purposes. Currently, only one such facility exists nationwide, at the University of Mississippi. The legislation would give the Justice Department a similar 60-day deadline to approve such applications or ask for more information.

The second major section of the bill is about FDA approval of marijuana-derived drugs. One way to encourage such developments is through allowing “accredited medical and osteopathic schools, practitioners, research institutions, and manufacturers with a Schedule I registration” to cultivate their own cannabis for research purposes.

The Drug Enforcement Administration would get a mandate to approve applications to be manufacturers of marijuana-derived, FDA-approved drugs under the bill. Manufacturers would also be allowed to import cannabis materials to facilitate research into the plant’s therapeutic potential.

“The medical community agrees that we need more research to learn about marijuana’s potential health benefits, but our federal laws today are standing in the way of that inquiry,” Schatz said. “Our bill will remove excessive barriers that make it difficult for researchers to study the effectiveness and safety of marijuana, and hopefully, give patients more treatment options.”

There’s another section of the legislation on doctors discussing marijuana with patients. A summary of the bill states that it would allow physicians to talk about cannabis derivatives like CBD with children if their legal guardian consents and also generally allows them to “discuss the potential harms and benefits of both marihuana and its derivatives with adult patients.” Federal courts have already ruled that discussing and recommending medical cannabis is a right guaranteed by the First Amendment, though, so it’s not clear how it would have an impact beyond providing legislative clarification and assurances.

Finally, a fourth section would require HHS to look at the health benefits and risks of marijuana as well as policies that are inhibiting research into cannabis that’s grown in legal states and provide recommendations on overcoming those barriers.

“In addition, it encourages the federal government to facilitate more medical research on marihuana and its components, including the potential therapeutic effects on serious medical conditions,” a summary of the legislation states.

In a statement for the Congressional Record, Feinstein said that “anecdotal evidence suggests that marijuana and its derivatives, like cannabidiol, commonly known as CBD, may be helpful in treating serious medical conditions.”

“I have heard from many parents who have turned to CBD as a last resort to treat their children who have intractable epilepsy… I have heard similar stories from people who use marijuana to treat various other medical conditions.

“But a common concern echoed in many of these conversations is that there is a lack of understanding about the proper delivery mechanism, dosing, or potential interactions that CBD or marijuana may have with other medications. Some also worry because these products aren’t well regulated or factory sealed, and often are labeled incorrectly. Without additional research, our ability to adequately address these concerns is limited and uninformed…

“I firmly believe that we should reduce the regulatory barriers associated with researching marijuana and CBD. If and when science shows that these substances are effective in treating serious medical illnesses, we should enable products to be brought to the market with FDA approval.”

The proposal has been endorsed by mainstream medical organizations like American Academy of Pediatrics, American Medical Association, American Psychological Association and American Society of Addiction Medicine, as well as pro-legalization groups such as Americans for Safe Access, Multidisciplinary Association of Psychedelic Studies and NORML.

Read the text of the new marijuana and CBD research bill below:

Photo by Sam Doucette on Unsplash. 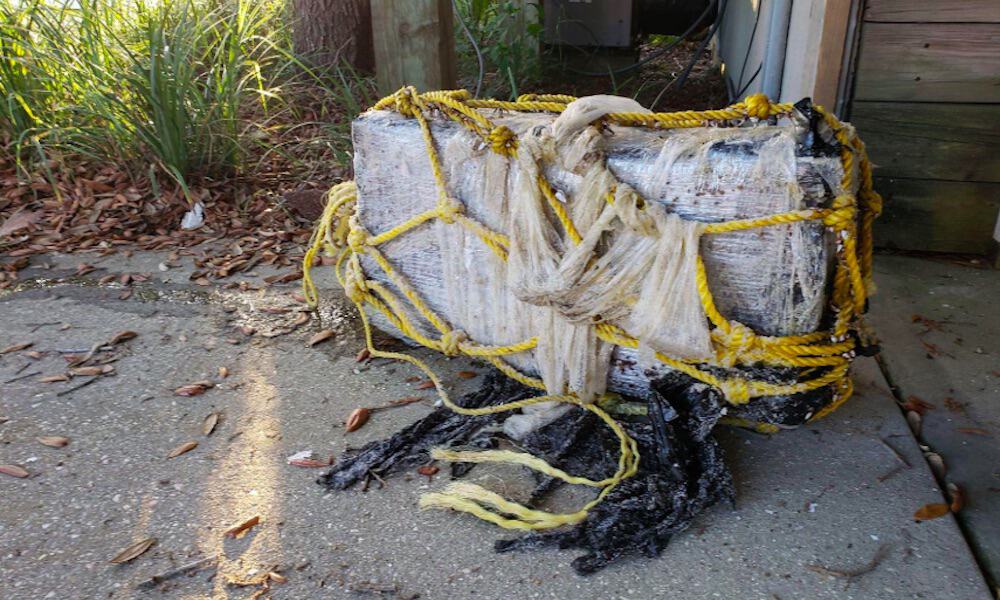 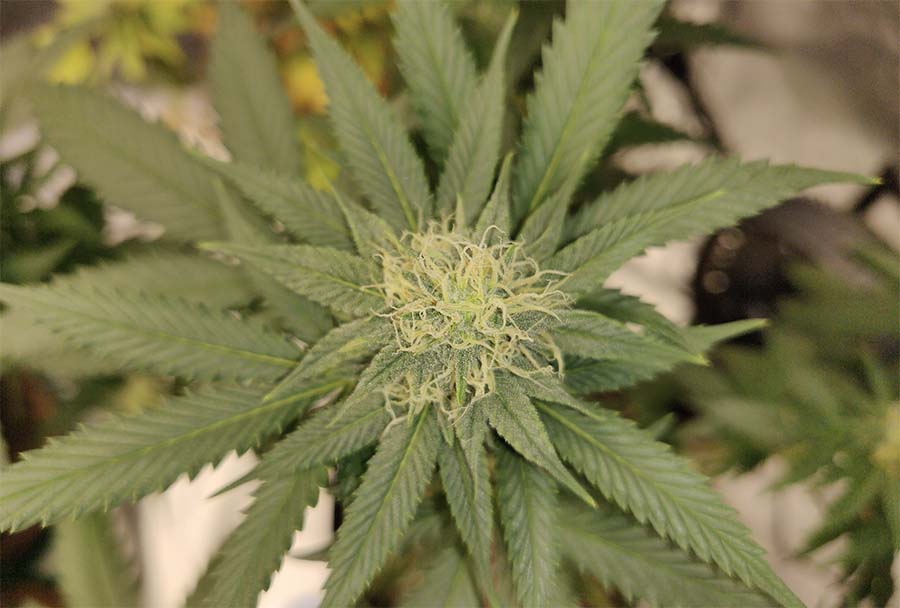 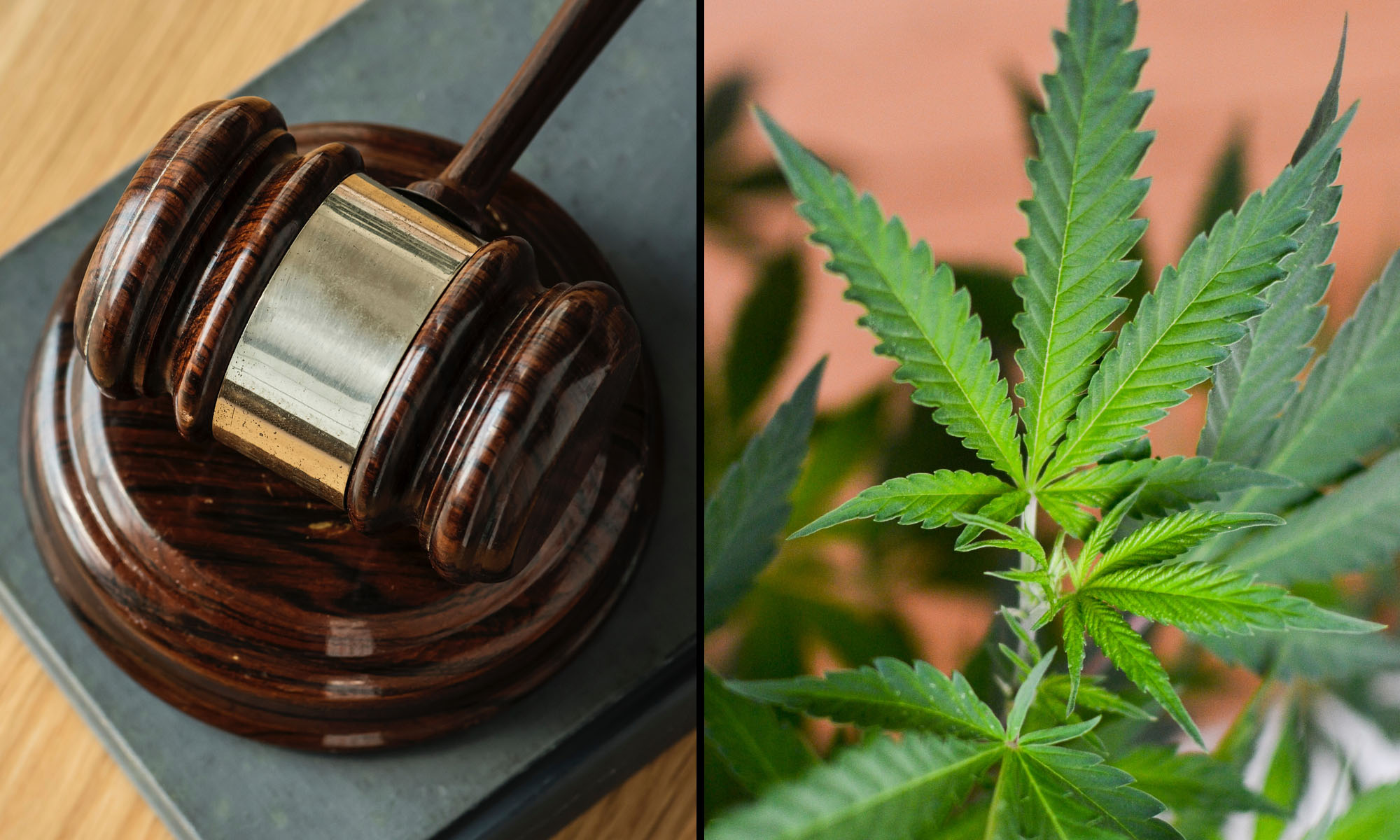