[Editor’s Note: Spending funds for public education on the dangers of driving while stoned may have had an impact. And, big money is being spent on educating Canadian police on how to spot and test high drivers. The fact is, driving while stoned has not proven to be an issue.]
In the lead up to Canada’s world-historic legalization of cannabis on October 17, most public and official debates about the law centered on how to best implement it–not whether legalization was a good idea. But one anti-legalization talking point in particular remained lodged in the national conversation: the concern over a post-legalization spike in drug-impaired driving. And when it became clear that Canada’s legalization of adult-use cannabis was a matter of when, not if, law enforcement officials’ hand-wringing over the issue managed to squeeze hundreds of millions of dollars out of public coffers and into officer training, drug awareness programs, and expensive roadside testing equipment. But a month after legalization went into effect, early data collected by the CBC shows that police have not seen any uptick in instances of cannabis-impaired driving.

Canadian safety groups’ concerns that legalization would lead to an increase in cannabis-impaired driving are not without reason. Indeed, Canada has the worst drunk-driving record of any wealthy country. 34 percent of all traffic deaths are alcohol-related, and years of public messaging about the dangers of drunk driving have made little impact. But with so little opposition to cannabis, these concerns quickly became exaggerated, pouring massive public investment and energy into a problem that had yet to materialize.

About a year ago, the crusade against the specter of dangerous, drug-addled drivers flooding Canadian highways took an odd turn. R.I.D.E. Checks, a Canadian road safety group, partnered with a marketing firm to create three broadside advertisements for strange cannabis strains. The strange strain names were based on scenarios a cannabis-influenced driver might face, like Kourtroom Kush, Slammer Time!, and White Whiplash.

On the official side of things, Canadian police routinely sounded the alarm about cannabis-impaired driving, saying they didn’t have enough time to train officers to detect cannabis impairment or field test new detection devices. Police even rolled out a new training curriculum focused on cannabis and developed an online course to train officers in the new cannabis laws. Then, in July, the Canadian government announced a $62.5 million, five-year spending package to combat drug-impaired driving. Meanwhile, Canada’s attorney general approved a German-engineered roadside mouth swab drug test that is already facing legal challenges. And before passing the Cannabis Act, lawmakers ratcheted up the penalties for driving under the influence of cannabis and other drugs, establishing strict new impaired driving rules.

Most Weed Driving Offenses are for Improper Storage or Passenger Consumption

However, the CBC is reporting that police departments in multiple provinces and territories across Canada have seen no change in the amount of instances of cannabis-impaired driving. Alcohol-impaired driving continues to be the most common reason police arrest impaired drivers.

Furthermore, of the citations for cannabis-related driving offenses departments have issued, most are for improper storage or passenger consumption. Driver impairment, in other words, was not a common reason for cannabis citations.

The data CBC collected breaks down as follows:

In short, the amount of drivers getting behind the wheel under the influence of cannabis hasn’t changed significantly after legalization. However, it may be too soon to tell what kind of effect legalization will ultimately have. Driving high is definitely risky behavior. In addition to impairing drivers ability to operate a vehicle safely, driving high is illegal and can lead to serious consequences. 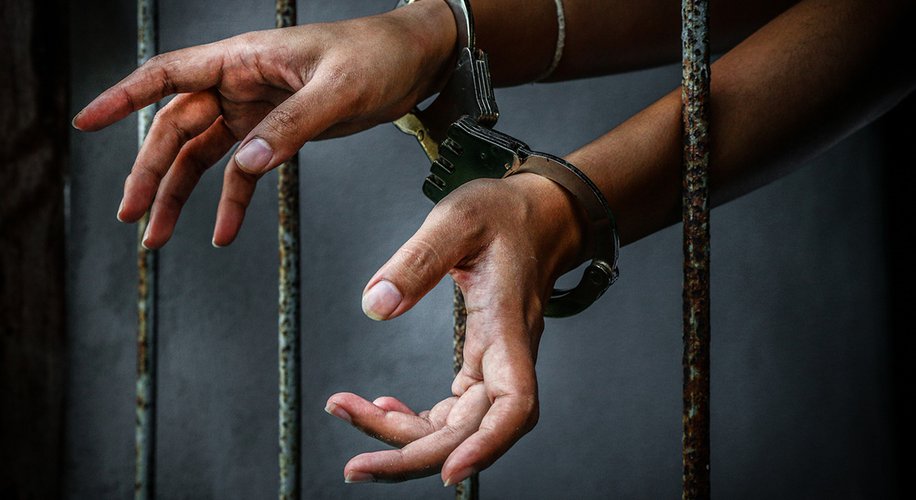