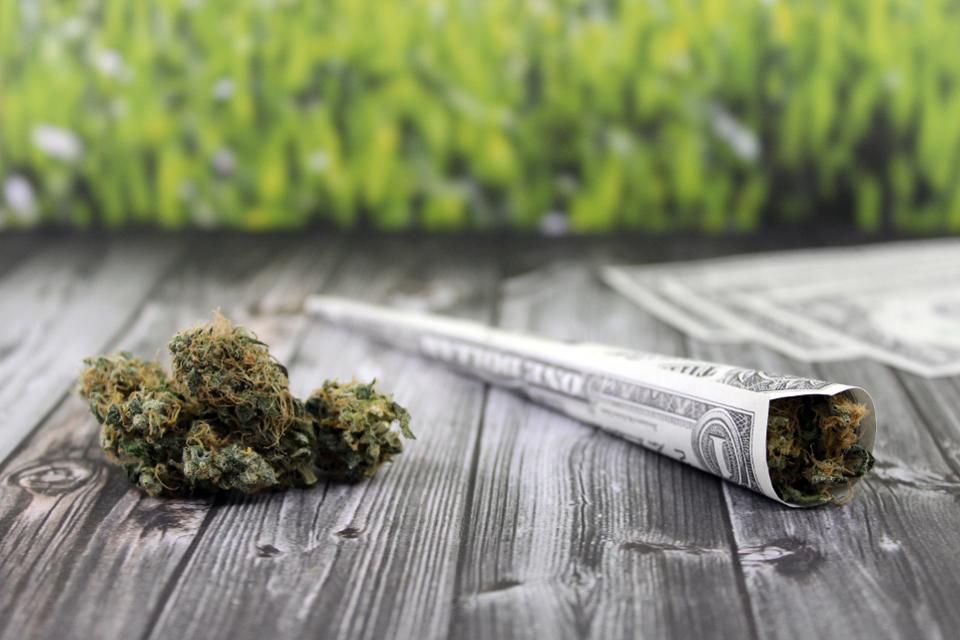 [Editor’s Note: The Windy City’s mayor has finally come out of the woodwork asking to legalize weed. Not surprising, politicians have discovered the world doesn’t end when cannabis is legal, and it represents a new revenue stream.

Tax revenue from legal marijuana sales should be earmarked to fund pension programs, the mayor of Chicago said on Wednesday. “Illinois legislators will be taking a serious look next year at legalizing recreational marijuana,” Mayor Rahm Emanuel (D) said in a speech to the City Council. “Should they follow that course, a portion of that revenue could go toward strengthening our pension funds and securing the retirement of the workers who depend on them.” The comments stop short of the outright endorsement of legalization previewed by the Chicago Tribune, which reported in a Tuesday article that Emanuel would “call for state lawmakers to legalize marijuana.” In fact, the mayor said during the speech that he believes “recreational marijuana has social costs that must also be considered.”

“And like a casino, revenue would take time to be realized. But if the state goes down that path, those resources can and should be used to further solidify our pensions without, again, asking anything more of Chicago taxpayers in general.” Emanuel’s thoughts on how potential legal cannabis revenue should be spent come roughly a month before Gov.-elect J.B. Pritzker (D), who campaigned on ending marijuana prohibition, is set to take office. He has pledged to get to work on legalization “right away.”

Emanuel, who previously served as President Barack Obama’s White House chief of staff, had a mixed record on marijuana while a member of Congress. He reversed his position several times on an amendment to protect state medical cannabis laws from federal interference, voting no on the measure in 2003 and 2004, before flipping to a yes vote in 2005. Then, in 2006, he reversed himself again to oppose the amendment before changing his mind one more time to support it in 2007. As Chicago mayor, Emanuel oversaw the implementation of a 2012 local policy to avoid arrests for many low-level marijuana possession offenses. While his new comments don’t explicitly call for the state to legalize marijuana, his focus on where revenues should be directed help to highlight the fiscal impact of doing so, and help feed a narrative that the end of prohibition in Illinois is all but certain in the near future.

A University of Illinois study released last month projected that legalizing cannabis in Illinois would create 24,000 jobs, generate more than $500 million in tax revenue and infuse about $1 billion into the state economy overall by 2020. 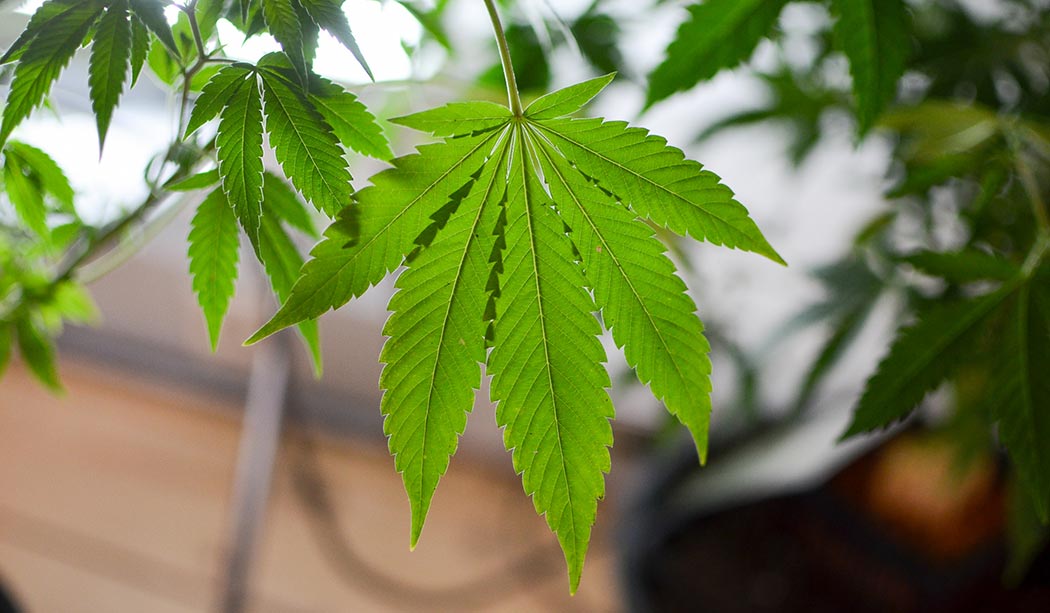