In the latest development in a series of anti-cannabis moves, congressional Republican leadership has blocked consideration of several industrial hemp amendments.

Supporters were seeking to attach the measures to the large-scale Farm Bill, which sets food and agriculture policy for the country, but the House Rules Committee on Wednesday decided that the proposals cannot be considered on the floor.

One measure, submitted by Reps. James Comer (R-KY) and Earl Blumenauer (D-OR), along with a bipartisan list of cosponsors, would have legalized hemp in an approach similar to pending legislation recently filed in the Senate by Majority Leader Mitch McConnell (R-KY).

“Hemp is a crop with a long and rich history in our country,” Comer said in introducing his amendment before the committee. “It was grown by many of our founding fathers.”

Comer, who is a former Kentucky agriculture commissioner, said his state’s existing industrial hemp research program, which is authorized under a previous Farm Bill enacted in 2014, “has been a great success.”

He also spoke about the economic potential of the crop. “Times are tough in rural america,” he said. “For rural Kentuckians, industrial hemp has provided a new crop and business opportunity.”

Another hemp amendment, filed by Reps. Thomas Massie (R-KY) and Jared Polis (D-CO), would have removed hemp from the list of federally banned substances.

“There is a proud history in American and in Kentucky [for hemp] as an agriculture product,” Barr said when testifying for his amendment, noting that it can be used in over 25,000 products.

Under current law, banks that work with legitimate hemp companies “fear reprisal from federal regulators,” Barr said, arguing that his proposed measure would protect financial institutions “from unnecessary interference from bank examiners and regulators” and give producers rights that “every other American crop enjoys.”

But Rules Committee Chairman Pete Sessions (R-TX) has made a consistent practice of blocking cannabis measures from advancing over the past several years.

Sessions, seemingly mistakenly, told Comer during the Wednesday hearing that the U.S. Drug Enforcement Administration (DEA) has “a clause that industrial hemp should be declassified under their Schedule I drugs, which they concur, which is the position you hold too.”

A hemp lobbyist told Marijuana Moment in an email that he had not heard of the DEA taking a pro-hemp position.

Nonetheless, in a party line vote, his panel voted 8 to 3 to reject a motion from Polis — who is a Rules Committee member — to add the Comer amendment to the list of proposals approved for floor consideration.

Polis, in arguing for allowing a vote before the full House, said that the hemp is a “common sense area” that enjoys bipartisan support, and that the amendment would simply “treat industrial hemp as the agricultural commodity that it is.”

There were not specific Rules Committee votes on the other two hemp proposals.

The rejection comes at a time when the push to legalize hemp is heating up across the Capitol.

McConnell last month filed legislation to allow industrial hemp, and fully a fifth of the chamber’s members are now signed on as cosponsors. The majority leader has already announced that he plans to attach his hemp language to the version of the Farm Bill being considered by the Senate this month.

In 2014, McConnell successfully inserted a provision to prevent federal interference in hemp research programs in that year’s version of the Farm Bill.

Sessions, who is not related to U.S. Attorney General Jeff Sessions, hinted just before the vote on the Polis motion that there may still be hope for hemp yet, saying that the issue would be “determined by an agreement that would be reached with Mr. McConnell.”

While it is unclear what exactly he was suggesting, it may have been a reference to the conference committee process that will merge the House and Senate’s respective versions of the Farm Bill into a single proposal after each chamber passes its legislation. If McConnell is successful in attaching hemp legalization to the Senate bill, it would then be up for consideration as part of the final legislation sent to President Trump for signing into law. 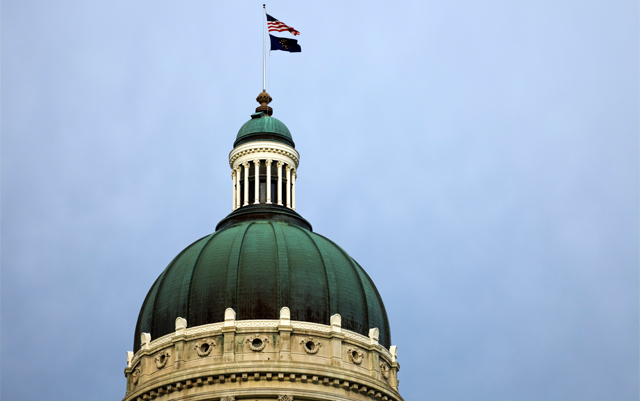 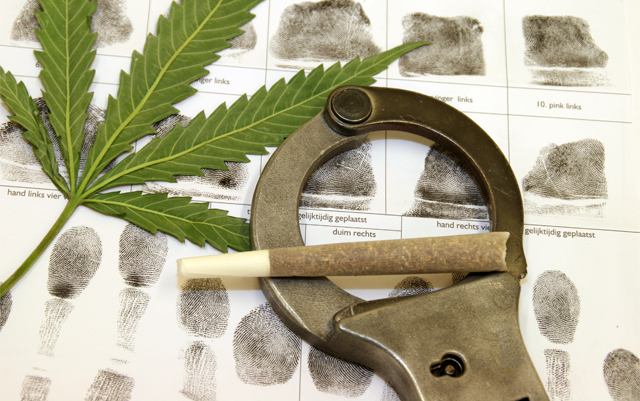