Cory Gardner Will Try to Pass Marijuana Banking, Other Reforms in the Senate Next Week

[Editor’s Note: The STATES Act now may have a way forward. If passed, this will make a huge positive implications for the way cannabis businesses operate.]

Marijuana businesses in Colorado and across the country are anxiously awaiting a move by Sen. Cory Gardner, R-Colorado, next week that could completely transform the way they do business.

Gardner plans to introduce an amendment Monday that, if passed, would let cannabis businesses open bank accounts in states where they’re legal. It would exempt retailers from federal prosecution while still keeping cannabis a Schedule 1 drug, meaning it would remain illegal in the states that haven’t legalized marijuana for medical or recreational use.

“It would be monumental,” Cannabis Trade Federation CEO Neal Levine said. “It would fix our tax problem. It would open up a lot of new options for commercial banking services, and it would end the threat of the (Department of Justice) kicking in our doors and seizing our assets.”

The Strengthening the Tenth Amendment Through Entrusting States (STATES) Act is a bill Gardner and Sen. Elizabeth Warren, D-Massachusetts, introduced together this summer. Its purpose was to have federal laws basically mirror state laws when it comes to cannabis. The bill hasn’t moved much since it was introduced, so Gardner wants to attach it to a criminal justice reform bill working its way through Congress during the lame-duck session.

“This is by far and away the best shot we’ve had so far,” Gardner told the Denver Post on Friday morning.

The reason Gardner thinks this might work is because of how the Senate works. When a bill comes up for a vote, it’s a lot easier to attach a germane amendment than one that has nothing to do with the bill. Any one senator can object to an unrelated amendment, but relevant amendments often become pending — meaning they get a vote from the full Senate.

“I can’t think of a more appropriate piece of legislation than this bill to try as an amendment to,” Gardner said.

The criminal justice bill is a priority for both President Donald Trump and Senate Majority Leader Mitch McConnell, R-Kentucky.

Gardner said he hadn’t spoken to the president about his plan to attach his measure to the bill, but said “the president supports this legislation, and in its purest form it is sentencing reform.” He’s also confident that he has Senate support to add it as an amendment if he can get a vote.

The Senate is likely to start hearing amendments as early as Monday, and that’s got Levine and his colleagues on pins and needles. He’s in Washington, D.C., now and plans to stay as long as the STATES Act has a chance of passing.

“It’s incredibly exciting,” Levine said. “This is the closest that we’ve ever come.”

Read the rest of this story on DenverPost.com. 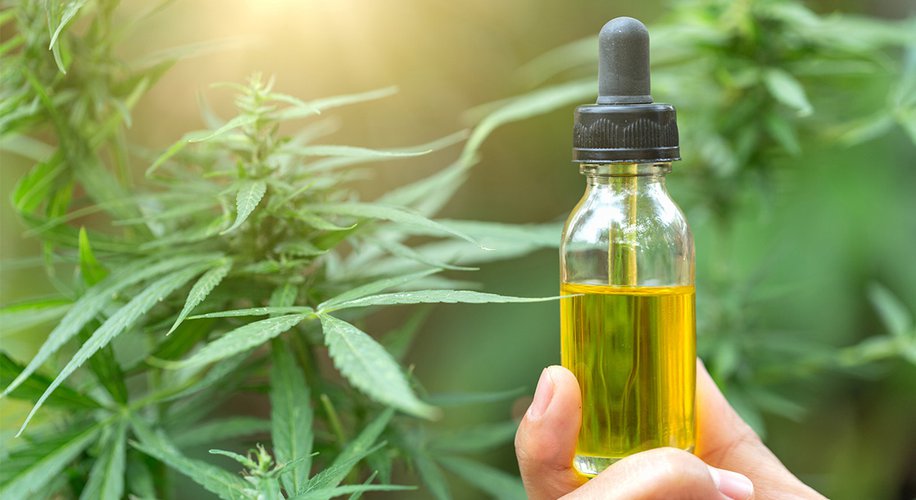