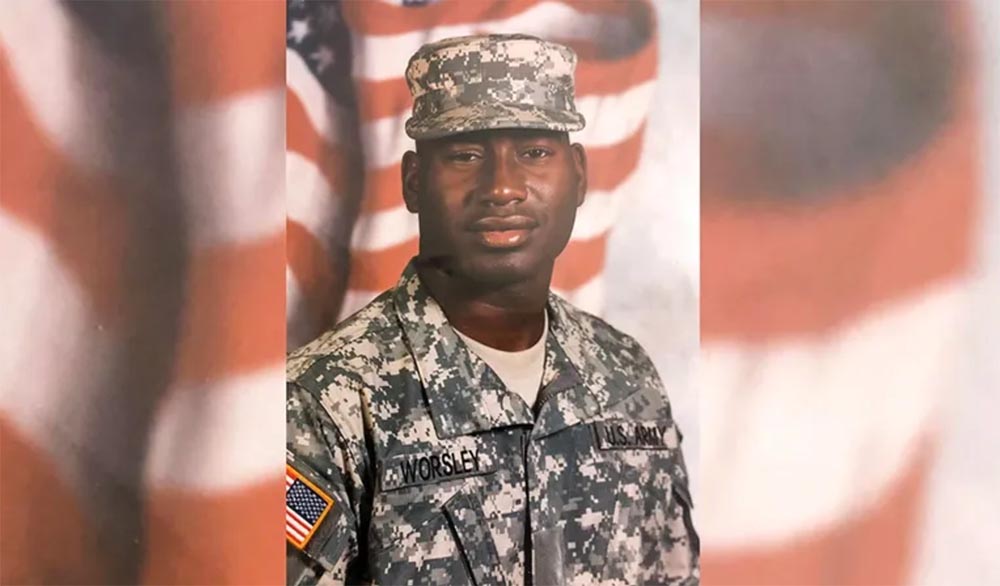 [Canniseur: This makes me see red. Donate to his cause, if you’re able. He needs to be released from prison yesterday. Of course, he was searched and arrested because he was black. No question about his being railroaded into a felony charge. This is a grave injustice and needs our support.]

In August 2016, police officers at a gas station near Pickens County, Alabama, informed Sean Worsley that his music was too loud. Worsley, who was just trying fill up his tank, turned the volume down. The disabled, decorated Iraq War veteran and his wife, Eboni Worsley, were on a trip to help Sean’s grandmother after she was displaced by a hurricane. The police request seemed like no big deal. But, the interaction took a turn for the worse.

The cops asked to search the vehicle, and Sean Worsley acquiesced. Reasonably, he thought he had nothing to hide. But, the officers discovered marijuana in the backseat and arrested Worsley on the spot.

It didn’t matter that the cannabis was legally prescribed by an Arizona physician and was inside a clearly marked prescription bottle. The cops didn’t care that Worsley had a valid medical marijuana card, either. They booked him anyway.

Is it worth noting that Worsley is Black? Of course it is.

Four years later, Sean Worsley is now 33-years-old and remains behind bars. The incident at the gas station got him sentenced to five years in the Alabama prison system. Worsley now isn’t just deprived of freedom and justice, but he’s also without the physician-prescribed marijuana that successfully treated his combat-inflicted traumatic brain injury and PTSD-triggered nightmares.

Eboni Worsley has set up a GoFundMe to assist getting her husband out of jail and to help raise money for other legal feels. She is fighting for her cognitively-impaired husband with the support of the Alabama Appleseed Justice and Law Center.

On the GoFundMe page, Eboni acknowledges that it was an error to bring medical marijuana to a state where it remains illegal. “That mistake has cost us upwards of $80,000, loss of a child, our home, vehicle, education, and ultimately my husband’s freedom,” she wrote on the GoFundMe page. “We fully understand we broke a law but could never be prepared for how that law has broken our lives.”

Leah Nelson, Research Director at Alabama Appleseed, spoke to MERRY JANE about Sean’s present status and what we can do to help.

“What I would encourage people outside of the state of Alabama to do is engage with federal lawmakers,” Nelson said, “to push them to reconsider our cannabis policies in this country. Right now, as long as marijuana is a Schedule I controlled substance with no approved medical use, the VA is not going to be able to prescribe it, and states like Alabama will continue to be able to criminalize it. At some point, the federal government is going to need to do the right thing, so that veterans like Sean can legally use this medication.”

Nelson also pointed out how emblematic the Sean Worsley case is overall. “It illustrates so many racial and justice issues in this country and so many of the ways that we are still doing things wrong. It shows who goes to war as an enlisted soldier in the Army. It shows who gets injured in war and what happens when they’re injured.

Citing Worsley’s military record, Nelson points out that Worsley went to Iraq and his job was to make bombs explode. In other words, his job was to kill people. “Sean’s job was to pick up body parts,” Nelson told MERRY JANE. “He has a traumatic brain injury from being blown up, and he has Post-Traumatic Stress Disorder from picking up the body parts of other people who were blown up.”

Worsley came back to the US after doing that for more than a year, but still remained in the Army. He eventually was honorably discharged, Nelson explains. But, now, he’s denied the ability to use the medication that helps him, and he has incurred multiple felonies for using that medication the correct way.

The laws need to change immediately. “Sean’s story shows why we need to reclassify marijuana so that it is no longer a crime to possess it, and to make sure it is legal to be used as a medicine. How unconscionable is it that we’re not even allowed to legally conduct research on cannabis at a federal level?”

On top of the injustice, Worsley is slated to do time in particularly inhumane circumstances. “Due to Alabama’s harsh criminal policies and refusal to update them,” Nelson said, “Sean Worsley is about to be put into a prison system that has been found by the Department of Criminal Justice to be out of compliance with the 8th Amendment prohibition on cruel and unusual punishment.”

While cannabis is legal at the state level in 11 regions, we must remember that prohibition and the War on Drugs were always designed to target people — and Worsley is experiencing the worst of it, especially considering we’re in the midst of a global pandemic. Please take a moment to donate to Worsley’s  GoFundMe. May justice be served. 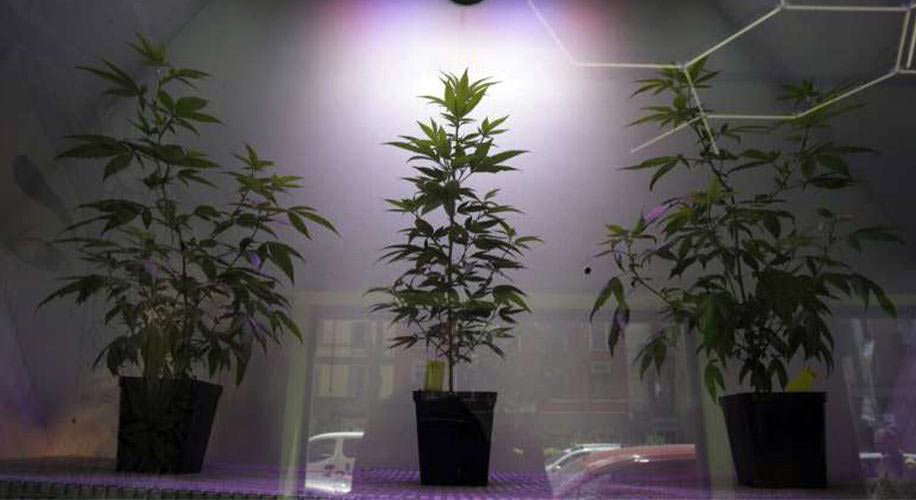