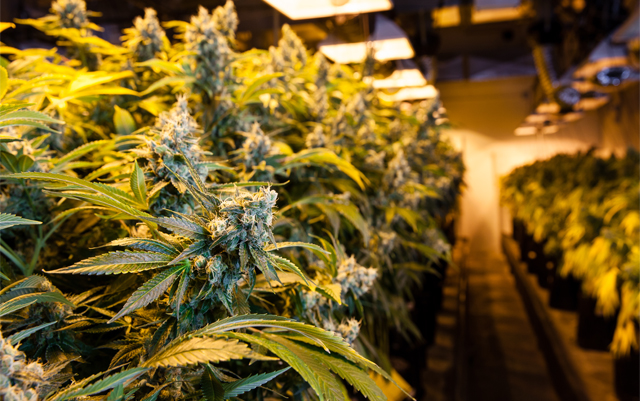 [Canniseur: With 33 states having medical cannabis laws on their books in one form or another, we’re not quite at the 3/4 of the states needed to approve a constitutional amendment. As of now however, there are NO states, not one, that can set up banking regulations, taxation and other things a legitimate business can do. Why? All because of federal regulations and the plain simple fact that cannabis is still on Schedule 1! While this bill won’t change taht, it will allow businesses to operate as…businesses. That’s a welcome change even if it’s not enough.]

Something we see a lot of in the cannabis industry are problems that arise due to conflicting federal and state laws when it comes to the legality of the plant. While the federal government continues to view it as a dangerous drug, 33 states have legalized medical marijuana, and 11 states and D.C. have legalized recreational cannabis. This means that over half of the U.S. has millions of workers, businesses and entrepreneurs who have no access to traditional banking and run the risk of federal interference with their state-legal operations.

It seems that now the federal government might finally be realizing that changes need to be made – even if they aren’t ready to legalize the plant just yet. The Appropriations Committee in the House of Representatives has included some new protections – and removed some problematic language – from a package of legislation which will improve current issues, like access to banking and fear of federal interference.

“Cannabis companies shouldn’t be punished for employing millions of American workers and contributing billions of dollars to the economy,” said Terry Holt, NCR spokesman. “This is an important step toward ensuring access to banking services for the thousands of businesses who are inevitably intertwined with lawful and regulated cannabis businesses.”

For years these bills have included language that prevents the Department of Justice from spending any money to take action against state-legal medical cannabis. But this is the first time it was included as what is called “base text”, which doesn’t require a vote to be included.

When it comes to banking, we know that many businesses have stepped in to take away the burden of not being able to access traditional banking for credit card payments and checking accounts. However, language that had previously been approved and stripped from the bill to provide protections to banks who work with state-legal cannabis businesses was also included in the base text of the bill this year.

These pieces of legislation had previously included language that prevented D.C. – who legalized the use of cannabis by voter initiative back in 2014 – from creating a commercial cannabis industry. For the first time, the fiscal year 2020 Appropriations Bill will not include this language, giving D.C. the opportunity to move forward and implement a retail industry.

While this is not fully legalizing cannabis and we have far from won the fight to end federal prohibition, this marks a huge step forward – with the federal government acknowledging that they are, in some ways, standing between states and a safe and regulated marijuana industry. 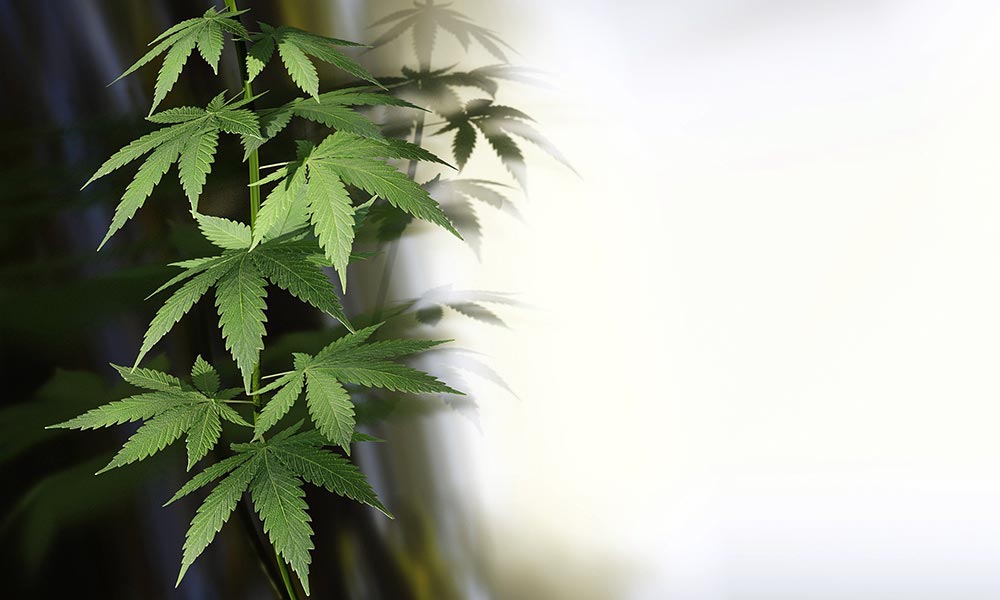