by Staff
Law & Politics
Ed. Note: Florida is in a strange state of affairs. The outgoing governor has stated numerous times that he is against legal cannabis. With Florida now in the MMJ arena of states, he’s got a quandry. The current regulations were written with the thought of keeping the cannabis market an oligarchy rather than an open market to help patients. Gov. Scott is against all this. So what does he do? Appeal a court decision that the market needs to open up? It figures. We certainly hope that Gov. Scott gets soundly beaten by his incumbent opponent, but are not hopeful. Gov. Scott is despicable.

Florida Gov. Rick Scott’s administration appealed a judge’s order to license new businesses in one of the country’s hottest medical marijuana markets – or risk being held in contempt.

Scott’s administration filed the notice to appeal Friday less than three hours before a 5 p.m. ET deadline, the News Service of Florida reported.

The governor, who is in a tight race to unseat U.S. Senator Bill Nelson, a Democrat, consulted with Republican legislators and MMJ operators, according to the news service. 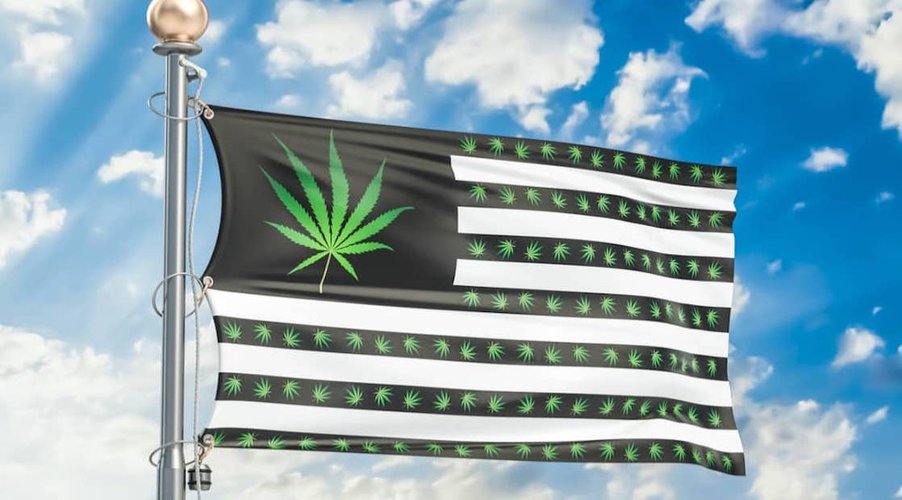