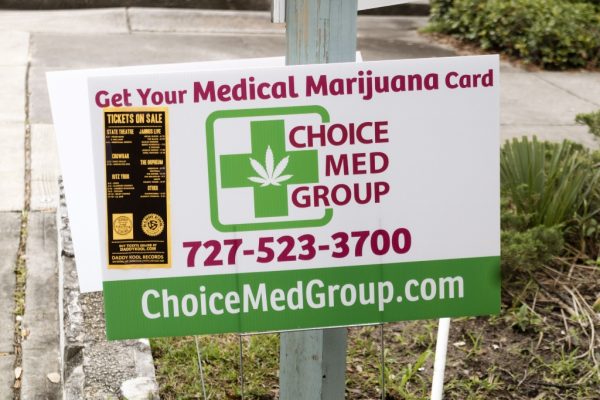 [Canniseur: This is not surprising. Legislators in many states seem to have not thought about what they were doing when they enacted the regulations. Vertical integration is never a good idea. Open markets and competition is. Could there be a good old boy network at work here? It seems as though the legislators were helping their friends and violating the law the voters passed. Nothing new there, and it’s sad. Politics is starting to get old about the subject of cannabis.]

Florida’s approach to regulating medical cannabis sales is unconstitutional, according to a ruling made July 9 by the state’s appellate court.

The current “vertical integration” system caps the number of dispensaries across the state at 142 shops, despite the fact that Florida now has more than 240,000 people registered to legally use medical cannabis. The majority of dispensaries are operated by about a half-dozen medical marijuana treatment centers that grow their own cannabis crop to process and sell.

Dodson sided with the Tampa-based company Florigrown, which sued the state after being denied a license.

In its ruling, the appellate court said the state’s vertically integrated system conflicts with the voter-approved amendment and the existing caps were “unreasonable.”

Florida’ Commissioner of Agriculture Nikki Fried, the lone Democrat holding office in the state, said the ruling was “a victory for openness and the future of medical marijuana in Florida.”

“When 71 percent of Floridians voted for access to this life-changing medicine, they didn’t expect restrictive legislation that stood in the way of progress and open markets,” Fried added. 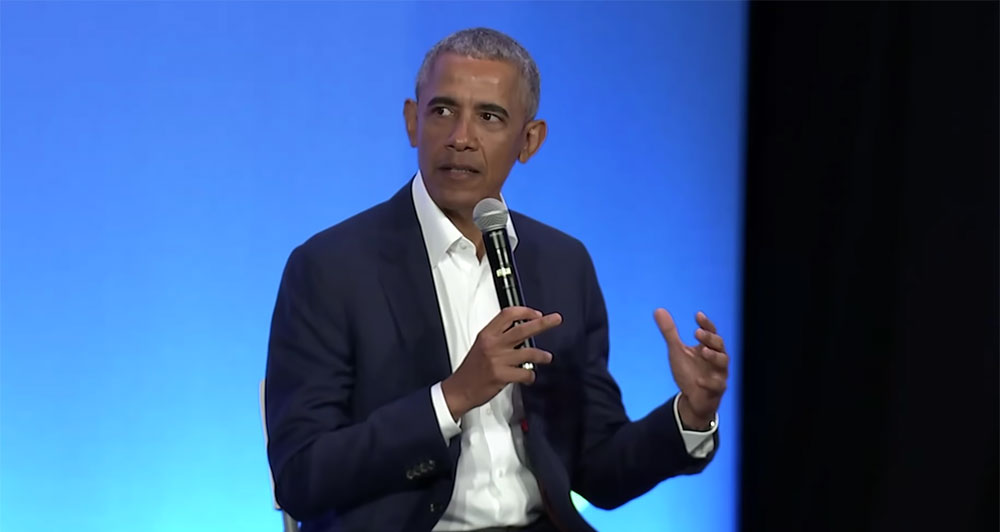