It looks like legal weed is coming to Lebanon. Home to the Middle East’s most prolific hash producers, the nation has announced it will soon move to legalize the production and export of medical cannabis, with hopes of ending decades of pot-focused conflict and providing a much needed financial boost to the world’s third-most indebted country.

According to CNN, Lebanon’s House Speaker Nabih Berri announced the marijuana reform proposal on Tuesday, informing U.S. Ambassador Elizabeth Richard of the impending policy shift. In his announcement, Berri cited the rapid expansion of European and American medical cannabis sectors as inspiration for the decision.

“Lebanon’s parliament is preparing to study and adopt the necessary laws to legalize the growth and consumption of hash for medicinal purposes, like a number of European countries and some U.S. states,” said Berri, according to Gulf News.

The new embrace of marijuana comes in part as a suggestion from the global management consulting firm McKinsey & Co. Amidst nationwide economic strain and struggles to implement a functioning democracy, Lebanese officials hired the company to investigate the most feasible path forward towards financial stability. In a series of actions labeled as potential “quick wins” for the country, McKinsey consultants recommended new construction, farming more avocados, and yes, legalizing Lebanon’s underground cannabis industry.

Like the west coast of the United States and Canada, eastern Lebanon’s Bekaa Valley has been a hub of illicit marijuana production for decades. Despite strict laws against the plant, the Bekaa’s hash is already exported out of the country, and is recognized across the region for its high potency.

Despite the country’s reputation for quality hash, government raids have consistently threatened Lebanon’s undercover cannabis industry. Over the years, hash producers have armed themselves to fight back against the Lebanese government, and in 2015, they fought off attempts by ISIS to move into the valley and destroy fields of cannabis crops. If the plant is finally legalized, government officials hope to cease fighting in the Bekaa Valley once and for all, while also bringing in stacks of tax money that had previously been funneled to the black market.

“The quality we have is one of the best in the world,” Raed Khoury, Lebanon’s Caretaker Economy and Trade Minister, told Bloomberg News earlier this month, noting that a legal weed industry in the Middle Eastern nation could bring in up to $1 billion annually.

Lebanese lawmakers have not yet written legislation to implement a medical cannabis program, and there is currently no time frame for its debut. 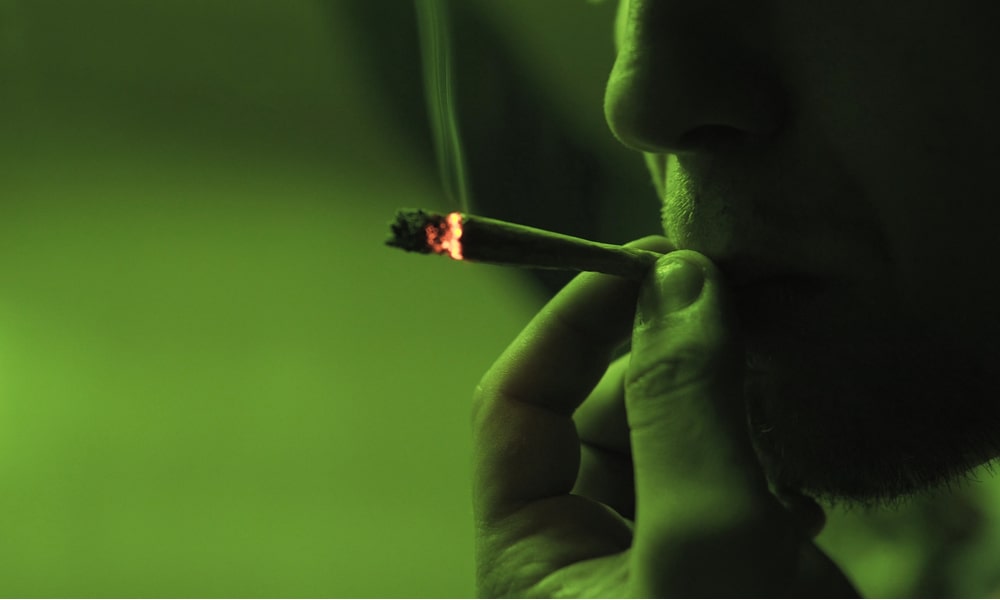