Officials with the U.S. Drug Enforcement Administration (DEA) aren’t allowed to mess with businesses that sell certain cannabis products, the agency clarified to personnel in an internal directive on Tuesday.

However, the directive went on to assert the continuing validity of an earlier Federal Register notice that claimed cannabis extracts—including products that “contain only one cannabinoid” such as cannabidiol (CBD)—fall under Schedule I and are thus banned.

The new directive issued this week states: “Products and materials that are made from the cannabis plant and which fall outside the [Controlled Substances Act] definition of marijuana (such as sterilized seeds, oil or cake made from the seeds, and mature stalks) are not controlled under the CSA” and, thus, “[s]uch products may accordingly be sold and otherwise distributed throughout the United States without restriction under the CSA or its implementing regulations.”

“The mere presence of cannabinoids is not itself dispositive as to whether a substance is within the scope of the CSA; the dispositive question is whether the substance falls within the CSA definition of marijuana.”

Yet the agency also maintained the legitimacy of its recently clarified ban on cannabinoids, including CBD—whether its extracted from marijuana or hemp.

The DEA said it decided to issue the directive “[i]n response to various inquiries.” It seems people have had some questions about the agency’s seemingly contradictory positions.

The legal confusion over the DEA’s enforcement authority on hemp goes back to a 2004 Ninth Circuit Court ruling. In essence, the court sided with the Hemp Industries Association that the DEA had overreached its authority with respect to hemp products. Even though hemp may contain trace amounts of THC, hemp products are not included in the CSA—and, therefore, the agency is not permitted to regulate the industrial crop, the court ruled.

The DEA acknowledged as much in its new directive.

Eric Steenstra, president of the advocacy group Vote Hemp, told Marijuana Moment in an email that this concession was “the result of a negotiated settlement with the Hemp Industries Association.”

The fact that the DEA is insisting CBD and other cannabinoids remain illegal, no matter the source, gets into another contradictory policy matter: the 2014 Farm Bill.

As cannabis attorney Daniel Shortt wrote in a recent blog post, the court stated “that when the Industrial Hemp portions of the Farm Bill conflict with the CSA, the Farm Bill prevails.”

There’s been significant debate and confusion over the accurate interpretation of the DEA’s policy with regard to CBD and hemp. The DEA, for its part, seems to acknowledge that in its new directive.

The most promising prospect of clarification or reform on the issue could come from a bill introduced by Senate Majority Leader Mitch McConnell (R-KY), who is calling on the federal government to remove hemp from the list of federally banned substances. He has already announced plans to insert hemp legalization language into this year’s version of the Farm Bill.

For now, DEA says that hemp products can be legally imported into and exported out of the U.S., even if current law doesn’t allow for legal hemp cultivation by American farmers.

“[A]ny product that the U.S. Customs and Border Protection determines to be made from the cannabis plant but which falls outside the CSA definition of marijuana may be imported into the United States without restriction under the Controlled Substances Import and Export Act,” the new notice reads. “The same considerations apply to exports of such products from the United States, provided further that it is lawful to import such products under the laws of the country of destination.”

The post Here’s What The DEA Told Agents About Cannabis Enforcement This Week appeared first on Marijuana Moment.

Mormon Leaders Make A Statement About Medical Marijuana in Utah 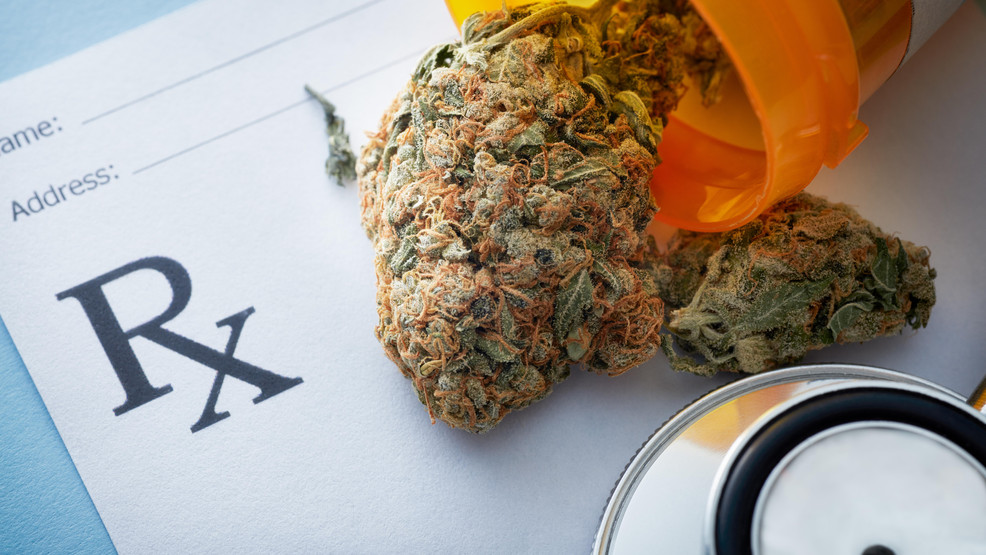