Author: Say Anything
1 day ago | by Rob Port

When opponents of Measure 3, which would legalize recreational marijuana in North Dakota, make their case against the proposal they often cite statistics from other parts of the country where marijuana has been legalized. The intent is to provide for us a cautionary tale about how legalizing marijuana might go in our state.

A recent example is Dickinson Police Chief Dustin Dassinger. “Cities in other states that have legalized marijuana have seen increases in illegal grow operations, public intoxication, and drugged driving,” he told the Dickinson Press recently while arguing against Measure 3, pointing specifically to places like Colorado, Alaska, and Oregon. “The crime rate in Colorado has increased 11 times faster than the rest of the nation since legalization. The Colorado Bureau of Criminal Investigations reports an 8.3 percent increase in property crimes and an 18.6 percent increase in violent crimes.”

We’re going to be hearing a lot of this argument in the weeks ahead, but I’m not sure it rings true for a couple of reasons.

For one, crime statistics can be tricky, particularly when we start talking about percentage increases or decreases. Are the timelines used appropriate? Were there other variables impacting crime other than marijuana legalization? It’s not so cut-and-dried, as Prof. Sam Kamin, the Vicente Sederberg Professor of Marijuana Law and Policy at the University of Denver, pointed out earlier this year:

Part of the problem of describing what’s changed in Colorado is identifying time periods to compare. Colorado passed a constitutional amendment authorizing medical marijuana in 2000, saw an explosion of medical dispensaries beginning in 2009, regulated those dispensaries in 2010, approved recreational marijuana by initiative in 2012 and opened adult-use marijuana stores in 2014. When trying to determine the “before” period to compare to the post-legalization period, which of these is the appropriate date?

All too often, both those in favor of marijuana legalization and those opposed to it pick and choose data to support their position. Denver’s district attorney stated that legalization has led to an increase in murders, car thefts, robberies and home invasions, while another study released just a few months later argued that no increase had taken place. One can find studies that show youth consumption of marijuana has gone up since legalization, as well as those showing a drop.

With only three years of data on a regulated market available in Colorado (and far less in other states that legalized after it) it may be some time before clear trends in the data emerge.

You could argue that North Dakota should be cautious about legalization, since we’re still waiting to see what the ramifications will be for other states, and that would be perfectly fair. But to argue, conclusively, that other states have been hurt by legalization is simply wrong.

We don’t have enough data.

But even if ending marijuana prohibition creates new problems, that’s not necessarily a convincing argument against.

Alcohol causes an enormous number of social problems. Panelists at a recent discussion about drug issues in Fargo pointed out that alcohol is still the biggest substance abuse problem, killing more people than opioids despite the attention the latter substance gets from the media.

I would make the same argument about marijuana. Some will use it irresponsibly, sure, but better to deal with those problems stemming from a legal and transparent marketplace for marijuana those those associated with a drug grown, distributed, and sold in the darkness by criminal gangs.

The trend in the United States is toward legalization. At present nine states have legalized recreational marijuana, and another 13 have decriminalized it. Medical marijuana, meanwhile, is legal in 31 states (including North Dakota).

Just four of 50 states in our union have not legalized marijuana use to one degree or another.

That’s happening for a reason, and it’s because the efficacy of marijuana prohibition just isn’t that clear any more.

If Measure 3 opponents want us to look at what other states have experienced when legalizing marijuana then fine. But when we do, let’s be sure to look at the whole picture. 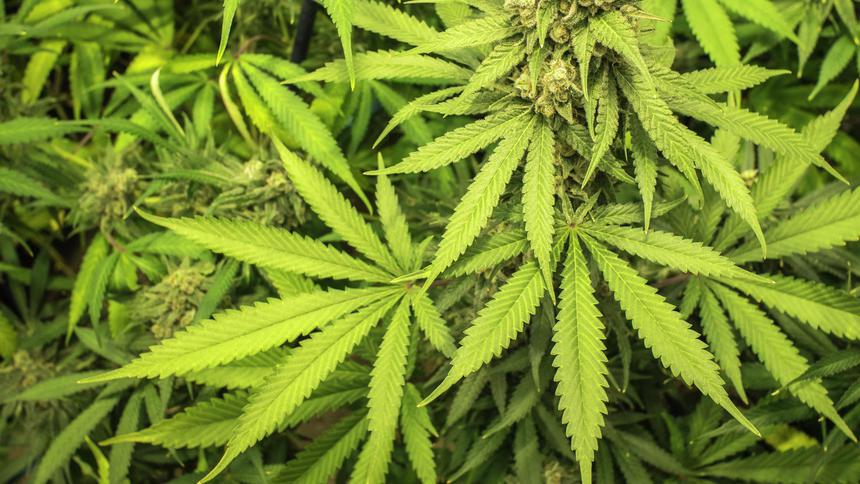