It’s been a minute since Attorney General Jeff Sessions directly commented on marijuana. But on Monday, the staunch prohibitionist broke his silence.

Speaking at an event hosted by the National Highway Traffic Safety Administration, Sessions said that “there is a great deal of misinformation and misunderstanding” about impaired driving, especially when it comes to cannabis.

“In recent years, a number of states have repealed their prohibitions on marijuana use,” he said. “As a result, too many people think that marijuana is legal and that it is even legal to drive under the influence of marijuana.”

Sessions didn’t cite data to support his claim that a lot of people think cannabis-impaired driving is legal, but he reiterated that federal marijuana laws have “not changed” and suggested that there’s a common myth that “marijuana doesn’t impair driving.”

Legalization advocacy groups would dispute that point, as most proponents of marijuana reform recognize and support laws that prohibit driving under the influence of cannabis. Over the past few years, marijuana-friendly businesses have even launched campaigns aimed at curbing impaired driving.

“The bottom line is this: if you’re driving under the influence of drugs, including marijuana, then you’re risking your life—and the life of everyone else on the road.”

The attorney general went on to note reports showing increased rates of impaired driving where drivers tested positive for metabolites of THC, the main psychoactive ingredient in cannabis. “Nearly a quarter of all drivers killed in car accidents who were tested had marijuana in their system—twice as many as tested positive for opioids,” he said.

But what his comments—which echo common talking points from anti-legalization groups—ignore is that today’s roadside drug testing technology cannot accurately detect active impairment. Rather, the most common tests are designed to show whether a person’s urine contains marijuana metabolites that can be detected in someone’s system for up to a month after consumption.

Opioids, by contrast, can only be detected in a person’s urine for one-to-three days.

In any case, it’s not especially surprising that Sessions—who continues to stand by the debunked “gateway drug” theory and believes that the therapeutic benefits of cannabis are not “as proven as some people say”—peddled some questionable comments about marijuana.

What stands out is that he called out cannabis after a protracted silence on the issue.

A regular target of President Donald Trump’s ire of late, Sessions’s usual anti-marijuana rhetoric has been relatively muted this year. When pressed on the issue in an interview in June, he lamented being kept out of White House conversations regarding a bipartisan bill to protect legal marijuana states from federal interference, a proposal for which Trump voiced support. And the attorney general has yet to weigh in on an effort advancing in Congress to force his agency to expand medical marijuana research. 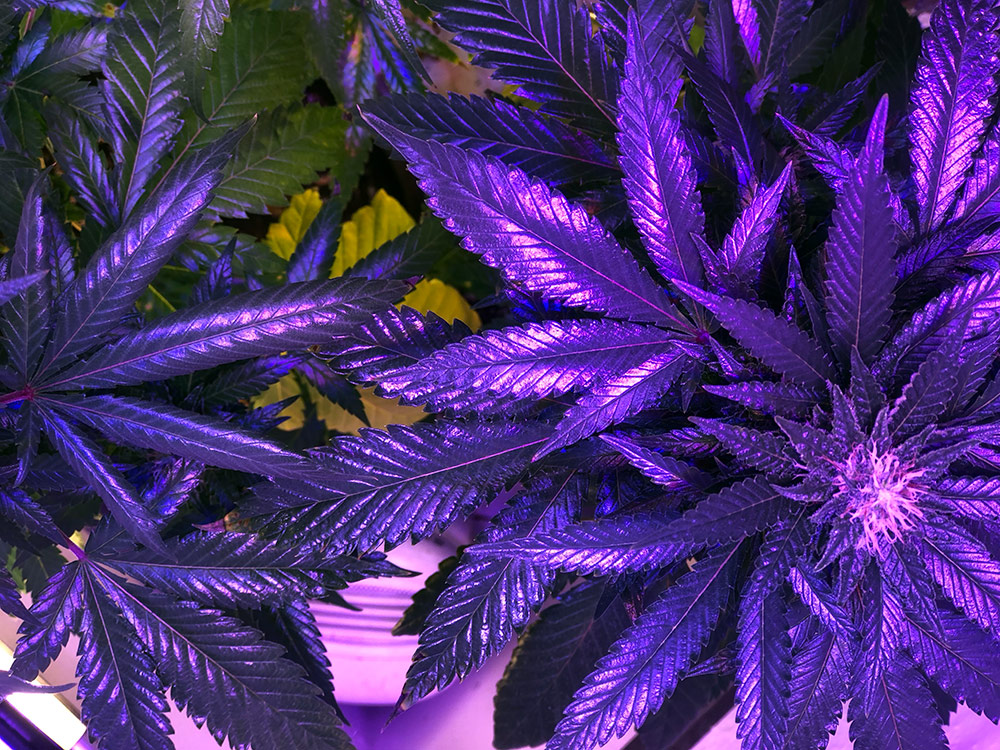