[Canniseur: The author may have the city of Lansing confused with the state capitol of Michigan. It doesn’t diminish the fact that the city revenues are down from previous years. Yes, the nascent cannabis industry (even though medical cannabis was passed 2008. There were certain people who fought tooth and nail against implementing regulations to control the industry and by the time they got around to sensible regulation of the industry, it was already a mess. Very interesting read though.]

Lansing city administrators say that excise taxes will not be bringing in as much money as previously estimated, given language of last year’s bill establishing the state’s recreational marijuana industry. That recreational cannabis licensing law stated that the excise tax that had been put in place for the medical marijuana industry would terminate within three months of the beginning of the recreational industry — even though now some of the bill’s very sponsors say they can’t remember why they wrote in that stipulation at all.

The loss of the excise tax was a letdown for many Michigan towns and cities, who were to have shared an estimated $24 million in excise tax from medical cannabis. Some authorities went so far to say that the excise tax was the reason why they agreed to have medical dispensaries in their jurisdiction in the first place.

“The fact that the tax revenue from medical has been taken away and repealed makes it where, now that we’re in the industry, the only option we have for revenue is if we’re in on recreational as well,” the town of Adrian’s city attorney Tamaris Henagan told The Detroit News.

Lansing officials say they will have taken in $200,000 in cannabis business fees by the end of the fiscal year, in comparison with the $735,000 that was reaped during the city’s first year with a medical marijuana program. The city’s executive budget proposal states that it expects to take in $500,000 in the 2020 fiscal year.

The announcement is somewhat astounding from the outside, given the fact that the capital charges $5,000 in initial licensing fees to marijuana businesses, with an additional $5,000 renewal payment each year. (That’s on top of the state licensing process through which all cannabis enterprises must also pass.)

The city clerk estimated that 7,500 staff hours were spent overseeing the medical marijuana program this year. Next year, the city budget allows for the hiring of a new employee that will be dedicated to managing elections and marijuana licensing.

Of course, the way the numbers are being tallied is political. Should Lansing officials show that the medical marijuana program is turning a profit, all licensing payments would become taxes, rather than their current designation as a fee. What’s the big deal? In Michigan, taxes require approval from the state’s voters — a process that could severely hold up the program’s implementation and by extension, patients’ access to cannabis.

The big payoff for the state will likely happen when taxation begins on recreational cannabis, which the Senate Fiscal Agency has predicted could result in $35.5 million in sales tax and $53.8 million in excise tax in its first year.

And for many of the town’s cannabis advocates, the lack of funds that the beginning of the medical marijuana program brought in was besides the point — and that all vetting of potential cannabis distributors was well founded.

“People are looking to (dispensaries) for relief for some pretty serious medical issues so we need to make sure the product is the safest product,” said at-large city council member Patricia Spitzley. “Those were the projections and that was the hype.”

Spitzley added that there is the potential for the town to benefit financially in indirect ways, like raised property values and new job opportunities. 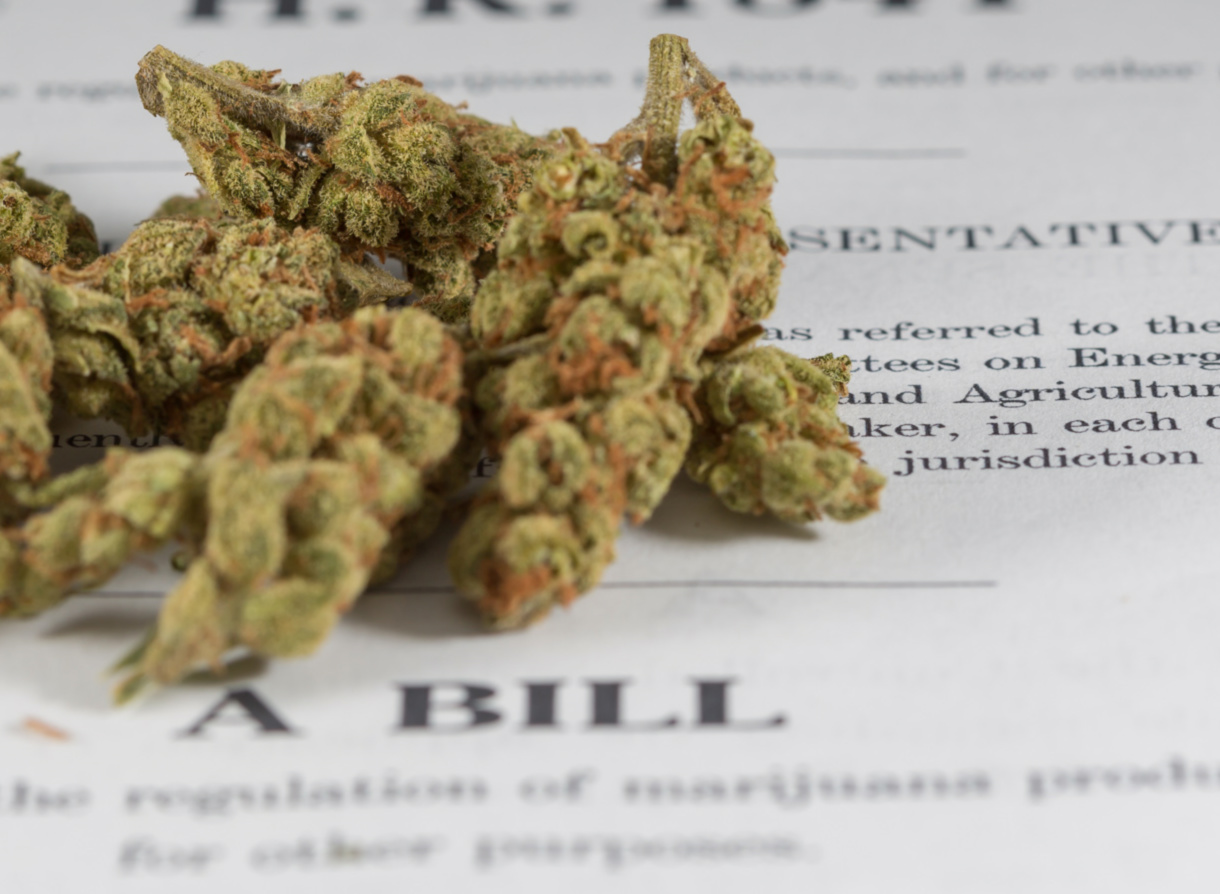 This 4/20 Give Back to the Marijuana Legalization Movement