Legal Hemp Is Not Safe on American Highways 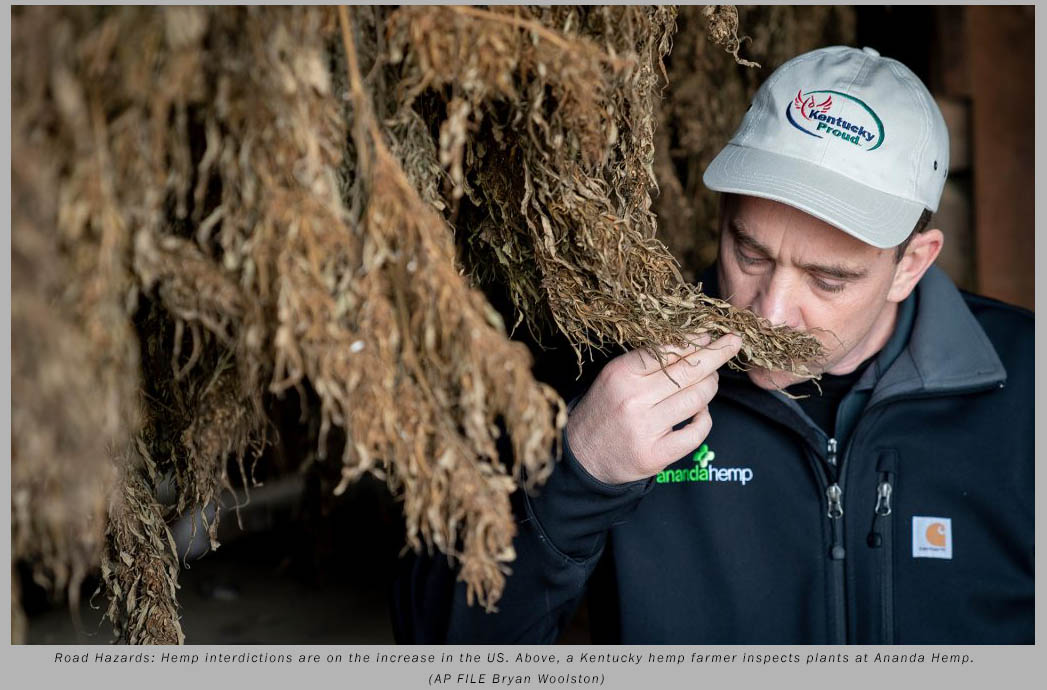 [Editor’s Note: Hemp really is legal. Hemp was made legal federally last year. Some states and some government agencies haven’t got the news yet. There’s still a quagmire of conflicting laws, regulations and enforcement. Totally legal hemp shipments have gotten confiscated in certain states. The federal and state governments need to get their act together in order to make this new market viable for interested businesses.]

Hemp might be federally legal in the 2018 US farm bill and in states like Oregon—but hemp remains illegal in Idaho and other conservative states.

That legal schism is making for quite the mess across the US.

Despite new national law, hemp’s held up just like its psychoactive cousin, cannabis.

The US hemp market is booming and could reach a $10.6 billion valuation by 2025, according to recent estimates. But farms and companies attempting to ship hemp legally are having their drivers arrested and shipments confiscated right and left this year.

Now state lawmakers, police, the hemp industry, and consumers are all struggling to make sense of divergent law. And it could take years to iron it all out.

Humans have used hemp as a food, fuel, and fiber for thousands of years. It doesn’t get you high. Most hemp is made into rope or other industrial fiber. But because hemp is a cousin to cannabis—which can cause feelings of well-being—hemp has been federally illegal since the ’30s, and state laws mirrored federal prohibition.

That changed last year, when Congress legalized hemp through the 2018 farm bill. Farmers in many states now want to grow hemp not just for use as rope, seeds, or nutritious hemp oil. Most recently, hemp has emerged as a source of cannabidiol (CBD), a compound that can treat seizures, inflammation, and other disorders.

But with federal hemp prohibition now lifted, confusion is only increasing, starting at federal agencies.

Legal Hemp at US Postal Service and US Customs

The US Postal Service, for instance, has seized a number of CBD extract and hemp shipments. Court rulings so far have favored the companies shipping those products.

US Customs, meanwhile, has been allowing hemp exports from the US for several years—but simultaneously seizing hemp shipments.

“The situation is frustrating at every level,” said Mason Walker, a cannabis farmer helping his home state of Oregon write its hemp rules. “Unfortunately while [the 2018 farm bill] has given some direction, it has also caused a lot of new confusion.”

The situation gets worse in the states. State and national law enforcement follow opposing laws when it comes to hemp. Often state law enforcement agencies will adhere to state laws over national ones, and those vary state by state.

In Idaho on Jan. 24, for example, state police seized a shipment of about 6,700 pounds of hemp in route to Colorado from an Oregon company.

The shipper, Big Sky Scientific, bought the hemp from an Oregon-licensed farm. After the Idaho State Police seized it, Big Sky sued to get its hemp back. The company lost that suit when a US District Court judge ruled Idaho police can keep following Idaho law— which deems any amount of THC illegal.

That means cannabis that’s considered hemp under federal law, because it contains less than 0.3% THC, is still illegal in the state.

“Idaho State Police enforce Idaho’s laws, and any substance that contains THC is illegal in our state, per Idaho Code 37-2701,” said Marsano.

Leafly asked if the Idaho State Police is working on or implementing new policies in response to the 2018 US farm bill and national regulations on hemp. Marsano said, “Changes in Idaho law are up to the Idaho Legislature. ISP will enforce Idaho’s laws now and in the future.”

US Farm Bill No Help in Idaho

Big Sky Scientific’s lawsuit against the Idaho State Police and Ada County Prosecuting Attorney Jan Bennetts claimed that the loss of the hemp shipment would financially cripple the Oregon company.

The hemp shippers asked US District Court Judge Ronald Bush to order the hemp’s release, based on the 2018 farm bill and the Commerce Clause in the US Constitution, which says states may not prohibit legal goods in a given state from being transported through to another state.

In Bush’s decision not to release the hemp, the judge ruled, “the 2018 farm bill did not (and still does not) prohibit ISP from seizing industrial hemp.”

Judge Bush noted the state of Oregon and US Department of Agriculture (USDA) lack final guidelines for growing industrial hemp.

Walker says the state’s Department of Agriculture is absolutely interested in a booming hemp industry. But in writing their guidelines, he said, they have no idea what to do with the myriad of conflicting regulations between federal agencies.

“It’s all very murky,” Walker said. “Even in talking with the hemp program manager within the [Oregon] Department of Agriculture, she’s scratching her head over … [questions such as] how can they not break federal law with the rules that they make?”

A big problem is hemp can look and smell like cannabis to a law enforcement officer. The average beat cop has trouble telling low-THC hemp from potent cannabis, said Lt. Bob Charpentier of the Oregon State Police Drug Enforcement Section.

“This can become very costly to a law enforcement agency, but it is imperative to ensure we are doing the right thing and [staying] within federal and state law when taking enforcement action,” he said.

In Oregon, he said, an even bigger challenge is staffing up to enforce new hemp regulations. “It is an overwhelming task to work in this arena with a small handful of detectives.”

Charpentier encourages companies shipping hemp under the farm bill to make sure they “have the proper paperwork for shipping. Additionally, having tools to test product will speed up the process when enforcement action is initiated.”

Other significant conflicts over hemp and CBD lie between federal regulatory agencies.

The Drug Enforcement Administration still classifies CBD from cannabis plants as a Schedule I controlled substance with no medical value.

But the Food and Drug Administration says prescription CBD in a liquid spray is a safer Schedule III drug.

Both state governments and the FDA have concluded that CBD should not be used in supplements or food products. They consider it a restricted prescription drug.

The different degrees of legality have led to a flurry of arrests and confiscations by the DEA as well as local law enforcement in various states. News reports are documenting seizures of CBD food products from various restaurants in New York and elsewhere due to the FDA’s new classification of CBD as a prescription drug.

“Passing the 2018 farm bill made markets and investors and farmers really bullish, but it didn’t really clear the air on the conflicting issues around CBD,” said Walker of East Fork Cultivars. “The US Congress will try to fix it in some way.” 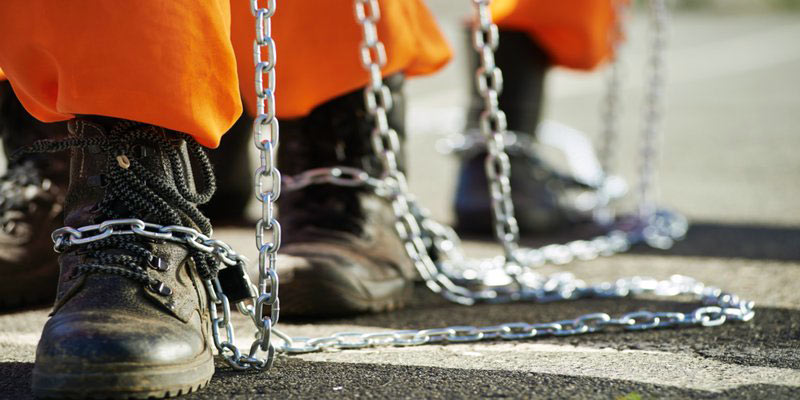