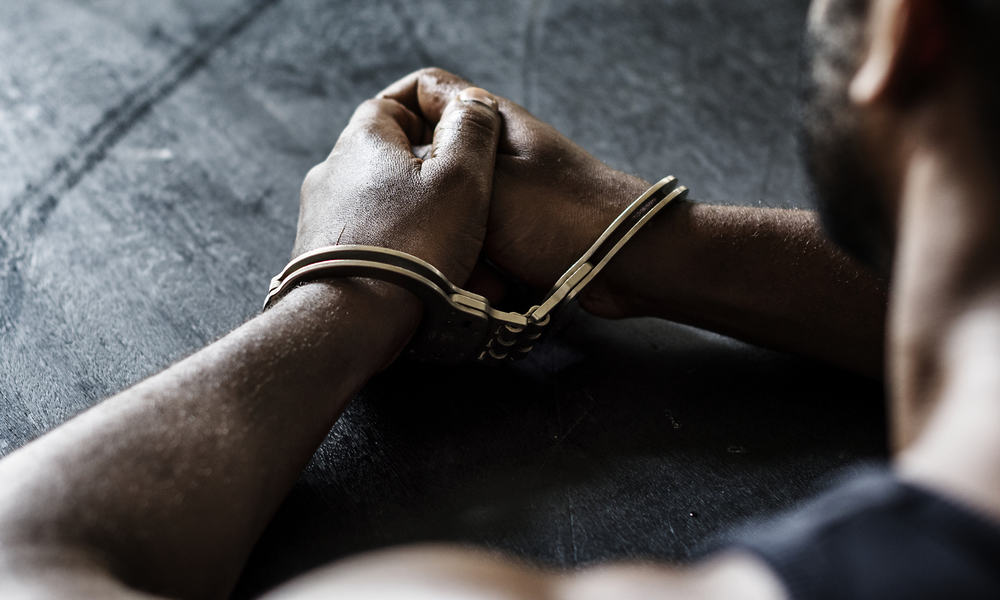 [Canniseur: Unfortunately, until the U.S. gets its shit together, this kind of thing will happen time and time again. We a group, we need to make sure we are loud and clear that it’s unacceptable. CBD is legal and States should not arrest peaceful, law-abiding citizens with ‘trumped’ up charges.]

Travis DeYoung sold hemp-derived CBD, or in the eyes of Louisiana law, a “controlled dangerous substance.”

Less than a week after the 4/20 grand opening of Louisiana’s newest CBD store and cafe, Cajun Cannabis, owner Travis DeYoung is facing multiple felony drug charges. Late Wednesday night, police stopped DeYoung in his vehicle for an alleged traffic violation. After searching DeYoung’s car and finding a gun and various forms of cannabidiol products, police obtained a warrant to raid his Cajun Cannabis storefront. The raid early Thursday morning turned up another firearm and a number of different CBD and CBD-THC products, according to police. DeYoung now faces multiple felony and misdemeanor drug charges, chief among them possession with intent of a “controlled dangerous substance:” completely non-psychoactive, medicinal, therapeutic, and widely legal cannabidiol (CBD).

In Lafayette, Louisiana, Travis DeYoung wanted to change the perception around cannabis. So he founded Cajun Cannabis, a cafe and retail shop specializing in hemp CBD oils, edibles, topicals, and other products, from drinks to bath products and even candles. The coffee at Cajun Cannabis doesn’t have CBD in it; DeYoung just wanted to give the establishment a cafe vibe.

None of the CBD in the products on offer at Cajun Cannabis came from hemp’s psychoactive cousin, and none of the products contained THC. Under Louisiana law, retailers like DeYoung can only sell two types of CBD, either full-spectrum oils with the THC removed, or pure CBD isolates.

DeYoung told reporters he wanted “something Lafayette can be proud of.” He was planning to offer educational events at Cajun Cannabis to teach residents of the “family-oriented town” about the differences between marijuana and hemp. In hindsight, DeYoung probably should have started with the police.

Officers arrested DeYoung and raided his store because of hemp-derived CBD. These are products that have nothing to do with marijuana or THC. But law enforcement officials commonly mistake hemp for marijuana. One company is even developing a handheld DNA tester to help cops identify cannabis plants.

Why Is Louisiana Going After CBD?

In January, Trump signed the 2018 Farm Bill into law, which among other things legalized hemp and hemp derivatives at the federal level. With the stroke of pen, hemp, and thus hemp CBD, became legal across the United States. But in the same way that legal-weed states contravene the federal prohibition on marijuana (THC), some states have prohibitions on CBD that now contradict federal law.

Case in point, Louisiana. Where despite the end of the federal ban regulatory authorities say the sale of CBD products is illegal. But in recent months, the Louisiana Board of Pharmacy as well as the state’s Office of Alcohol and Tobacco control have distributed notices warning the public about the illegality of CBD. The Board of Pharmacy said it didn’t plan to take enforcement actions against retailers, but the Alcohol and Tobacco agency warned it would issue citations to liquor stores and smoke shops selling CBD.

Under Louisiana’s strict medical cannabis laws, only 10 dispensaries have the authority to sell CBD oils.

The confusion over CBD rules has chased most retailers online. But some shops, like Cajun Cannabis and Baton Rouge’s Cypress Hemp, kept on. But police have been watching. Lafayette Sheriff’s spokesman Lt. John Mowell said DeYoung’s arrest and the raid of his store were part of an ongoing narcotics investigation. Mowell said nearby residents and other businesses had complained about Cajun Cannabis.

Despite whatever was officially on sale at Cajun Cannabis, police say the raid turned up much more than CBD. When police pulled DeYoung over and searched his vehicle, they only found hemp CBD products. 17 bottles of CBD oil, 14 bottles of CBD gummies, 69 glass jars of CBD wax and some CBD mints. And a handgun.

But when police raided Cajun Cannabis, they say they found CBD products containing THC. Specifically, 1,800 capsules, honey oil, mints, and dog treats. If that sounds suspicious, you’re not alone. THC is toxic for pets; no one makes THC products for pets. CBD pet products sourced from hemp are quite common.

Then, there’s the amount of THC/CBD products police say they found. Officers claim the raid seized tens of thousands of gigagrams of CBD and THC products. “Giga-” means “billion.” So, according the reports, DeYoung was allegedly in possession of tens of thousands of billions of grams of weed. His store was allegedly hiding millions of pounds—millions—of THC products.

The information police have given out doesn’t make sense. The story is still developing, so the picture is admittedly blurry. But millions of pounds of illegal cannabis, including THC dog treats, sounds a little far fetched.

If you want to help out DeYoung by chipping in toward his legal expenses, you can donate at his GoFundMe page. 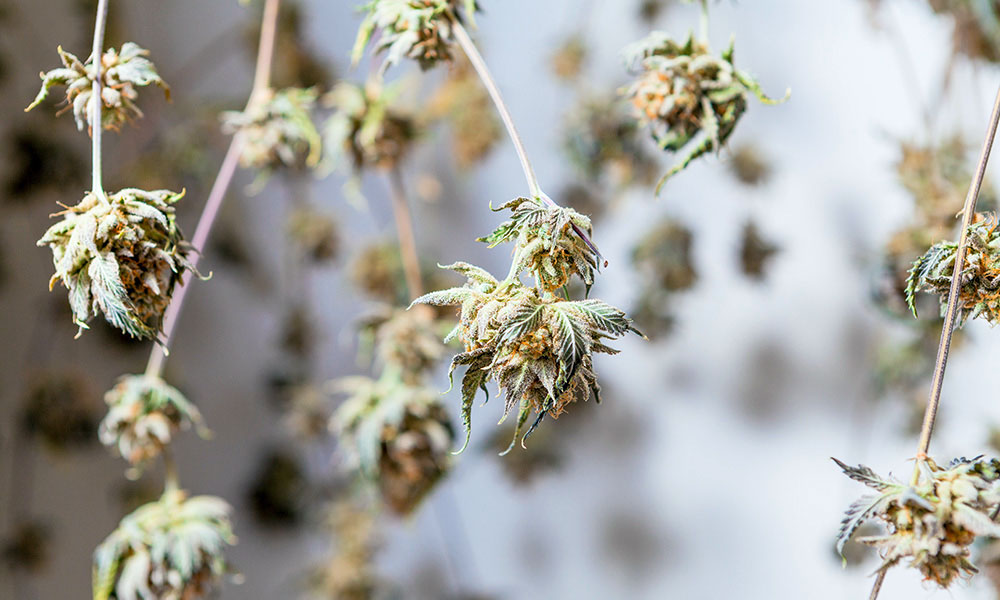