WINNIPEG — A routine highway checkstop in Manitoba has resulted in what police say is the largest marijuana drug bust through a traffic stop in Canada in three years.

RCMP say patrol officers pulled over a semi-trailer on Sunday on the Trans-Canada Highway in Westhawk, about 150 kilometers east of Winnipeg, near the Ontario boundary.

Mounties say something wasn’t right with the paperwork the driver showed the officers, so they checked the load in the back.

RCMP say even if cannabis were legal, the shipment would be against the law and dangerous because there’s no way to tell who grew it or how without further testing.

Federal legislation to legalize recreational pot is expected in October. 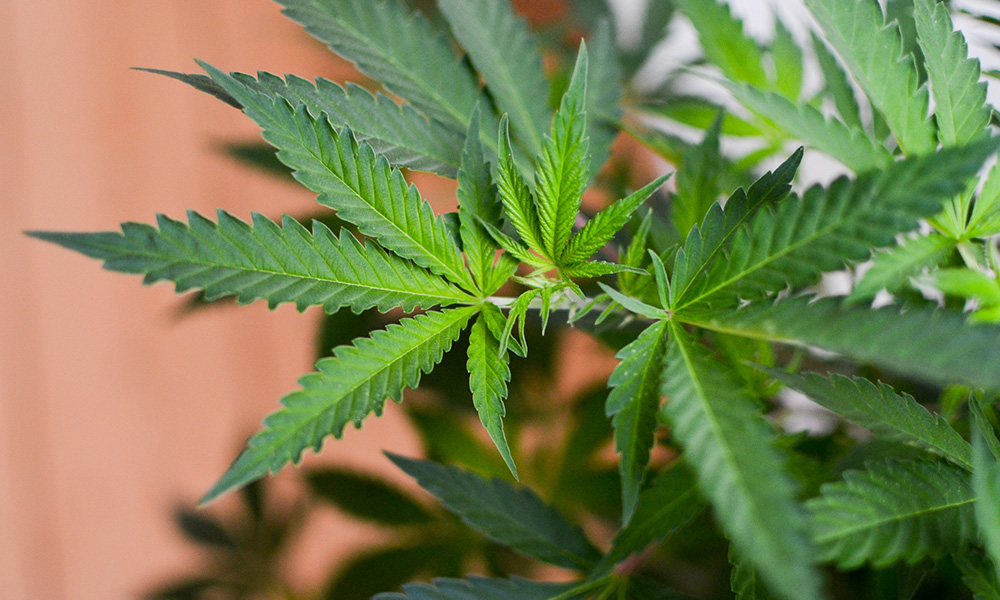 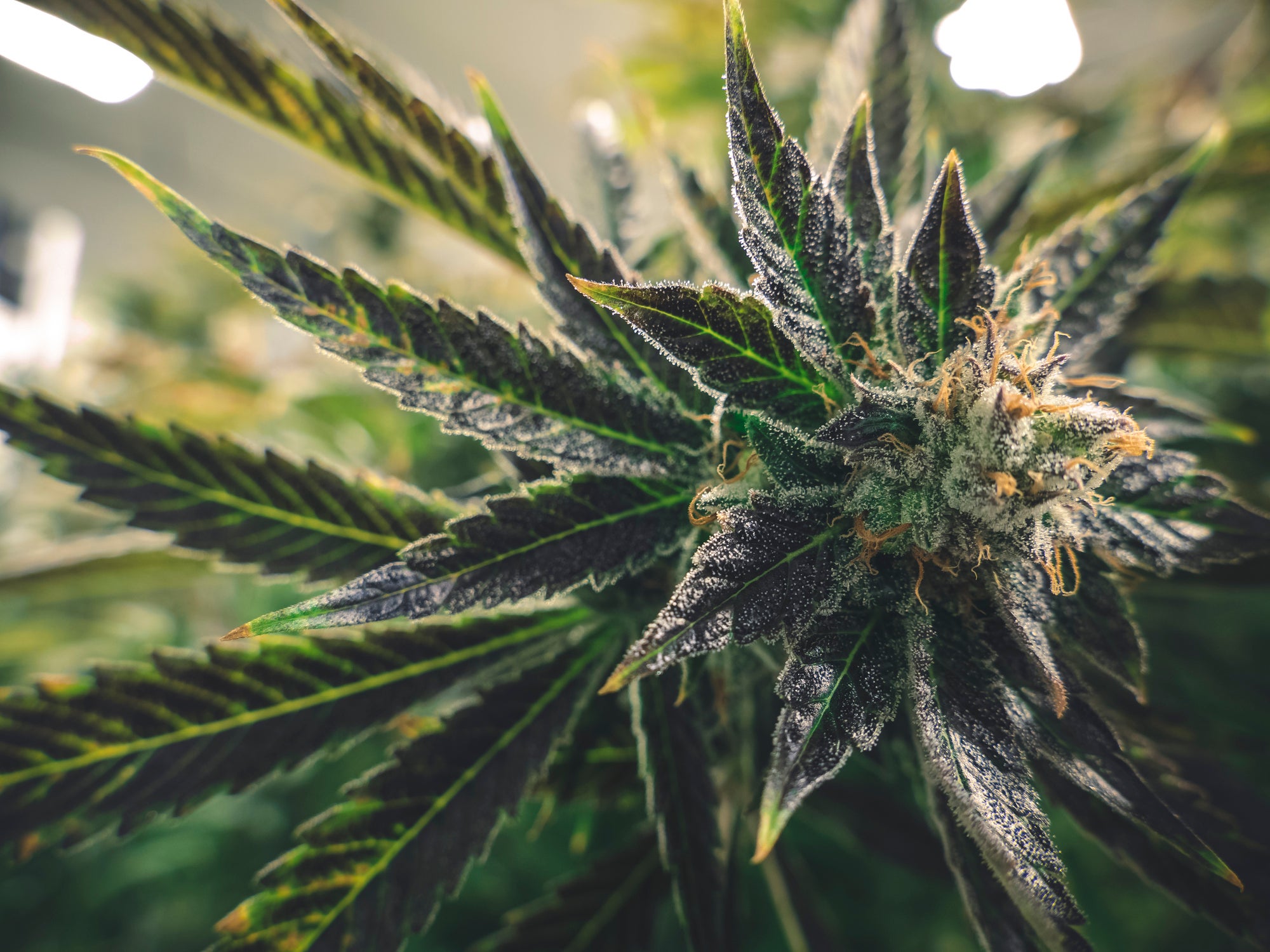