Michigan regulators just approved an expansion of one of the country’s most comprehensive medical cannabis programs, doubling the list of qualifying conditions. The state’s original medical cannabis law, passed in 2008, allowed doctors to recommend cannabis to treat 11 qualifying conditions, including PTSD, cancer, HIV, and other serious ailments. This Monday, Shelly Edgerton, director of the state Department of Licensing and Regulatory Affairs, approved 11 more conditions, including autism, Tourette’s, and Parkinson’s disease.

In April, the Medical Marijuana Review Panel heard testimonies from individuals advocating for the addition of specific ailments to the list of approved conditions. Based on the input, the panel made official recommendations to the state regarding which conditions should be added to the list. Edgerton received a list of 22 possible conditions, along with the panel’s recommendations, and chose to approve half of them.

“With the changes in state law to include marihuana-infused [sic] products, and the advancement of marihuana research, and upon the recommendation of the panel members, I’ve added these eleven conditions to the approved list,” Edgerton said in a statement. “I’d like to thank the members of the review panel for their hard work in discussing these petitions and making their recommendations.”

Michigan is one of six states that specifically lists autism as a qualifying condition for medical cannabis, although doctors in Washington D.C. and four states can recommend medical marijuana for any debilitating condition, which can include autism. Scott Badesch, CEO of the Autism Society of America, told the Detroit Free Press that his organization has not taken an official stance on medical cannabis as a treatment, but that he has heard anecdotal evidence of its effectiveness.

“Any person who uses [medical cannabis] should consult with their own doctors and we know there should be further study on it,” he said. “But I have yet to hear from a parent who has said that it hasn’t been helpful for their children with autism to treat things like seizure reduction, anxiety, and depression.” Badesch also noted the pressing need for additional research on the issue. “One of our questions is if the effects are temporary, or if you stop taking it do the seizures come back. Is this something that you have to take for the rest of your life?”

Edgerton denied another 11 proposed conditions, including anxiety, asthma, brain injury, depression, diabetes, gastric ulcer, non-severe and non-chronic pain, organ transplant, panic attacks, schizophrenia, and social anxiety disorder. Individuals suffering from these conditions may have a second chance to legally explore cannabis as a treatment, however, as Michigan residents will be voting on a measure to legalize full recreational marijuana use on this year’s election ballot in November. 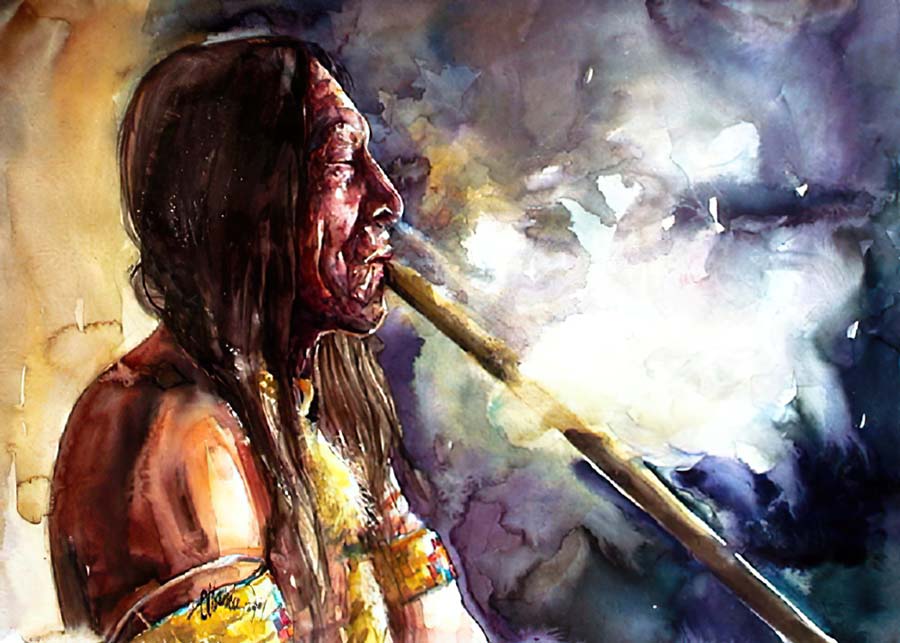