During a briefing with reporters on her party’s legislative agenda in Washington, D.C., Pelosi was asked by journalist Matt Laslo whether a Democratically controlled Congress would push forward with cannabis-policy reform next year.

“Unlike in past elections, a lot of Democrats this year are running in support of marijuana reform or marijuana decriminalization,” Laslo asked. “If you guys can recapture control of the House, would you promise to bring those bills up for a vote? How would you deal with that—and is that a priority for you as speaker?”

“Well, the marijuana initiatives have received bipartisan support on the floor of the House,” Pelosi responded, likely referring to amendments to shield state medical cannabis laws that have been approved in past years. “I don’t know where the president is on any of this. So any decision about how we go forward would have to reflect where we can get the result.”

“But any success we could have would depend on the public weighing in,” she added. “Again, you’ve heard me say it, over and over: Public sentiment is everything.”

Watch the full exchange below:

Pelosi’s lack of clear commitment to prioritize cannabis legislation if Democrats control Congress in 2019 squares with comments made earlier this week by her second-in-command, Minority Whip Steny Hoyer (D-MD).

“We haven’t talked about that,” Hoyer said when asked by Laslo.

Most political analysts believe Democrats will gain control of the House of Representatives. According to FiveThirtyEight, Democrats have an 80 percent chance of flipping between 17 and 59 seats.

Winning the House would allow Pelosi to set key committee assignments and decide which bills to bring to the floor. Obstructionism by several GOP committee chairs has prevented marijuana-reform bills from advancing during the current Congress.

Of course, legislation passed by Congress requires the president’s signature to become law. And that’s where Trump comes into the equation.

But despite the uncertainty Pelosi expressed about the president’s position, when asked about his views on a Senate bill that would enact sweeping marijuana reforms, Trump indicated in June that he would be inclined to sign it into law if it were sent to his desk.

The president has said little else about his views on marijuana reform since taking office.

As Pelosi pointed out Friday, marijuana reform has proven more popular than most political issues or politicians in the country—chief among them Trump himself.

The minority leader referenced a poll taken earlier this year on voter support for the president and issues like tax reform in the western Pennsylvania congressional district where Democratic Rep. Conor Lamb scored an upset victory in April

“But guess what was more popular than both of them? Marijuana!” Pelosi said. “In that district, is that stunning?”

Indeed, the survey found that likely voters in Lamb’s district—which Trump carried in 2016—support legalizing marijuana by a margin of 46 percent to 43 percent.

And it is possible that medical cannabis, which launched in Pennsylvania earlier this year to great fanfare and booming sales, helped Lamb win his seat.

In a debate in March, Lamb said he supported medical cannabis as well as legalization.

As for Democratic leadership, Pelosi stopped short from a full-throated endorsement and also declined to declare cannabis reform a top priority.

“I don’t know what form it will take, but I have supported these initiatives in my own state of California,” she said. “So I’ll see what is possible.” 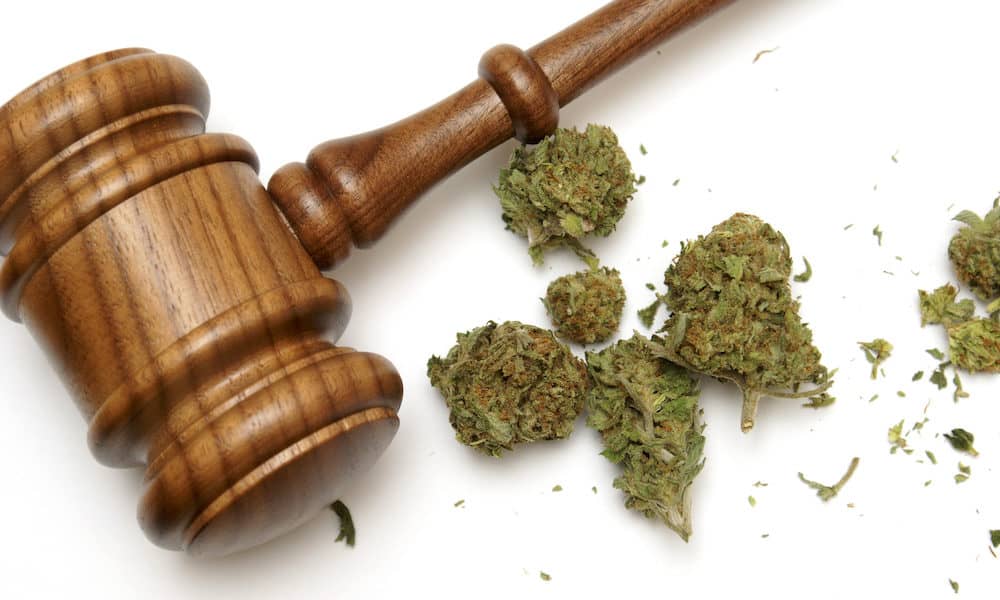