[Canniseur: Perhaps Native American tribes have the advantage here. I would choose traditionally grown, dry farmed cannabis, over a Monsanto brand any time. The U.S. needs to make allowances for tribal sovereignty.]

The rollout of adult use marijuana sales in California has garnered a lot of press attention due to the sheer size of the potential market. In the near future, there could be thousands of businesses operating in the cannabis market in the Golden State, generating tens of thousands of jobs or more. But not everyone in California can access the legal market, and those on the outside looking in aim to change that.

Read the rest of the story at Marijuana Times… 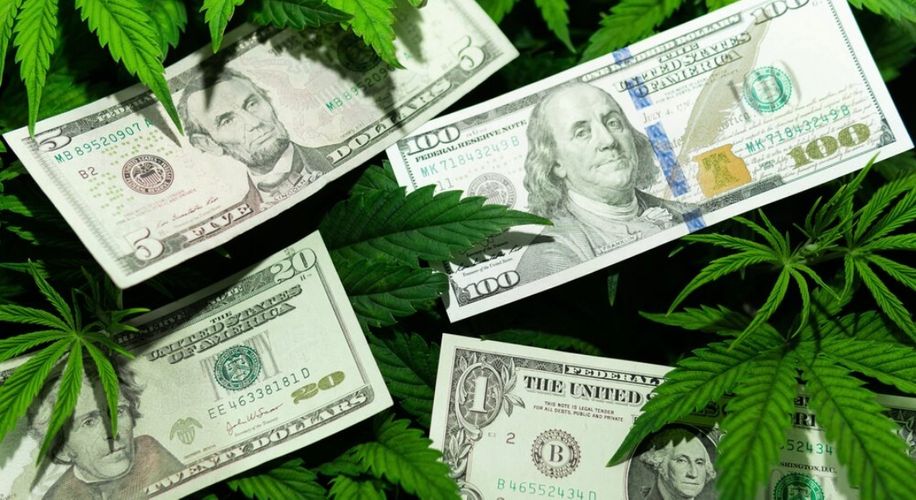