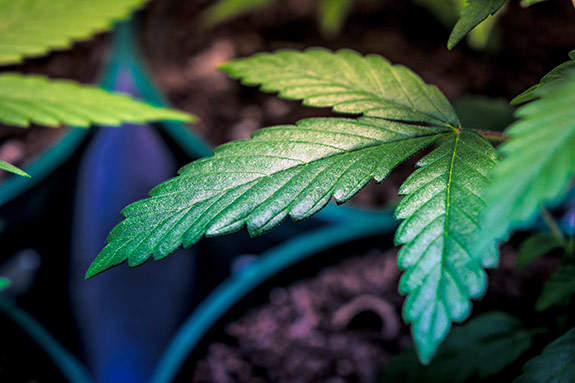 [Editor’s Note: This new legislation is the fourth standalone cannabis bill that has been filed so far during the 116th Congress, which began last week. Hopefully at least one will pass this year.]

A bipartisan group of federal lawmakers on Friday filed legislation that, if enacted, would essentially revive the Obama-era marijuana enforcement memo that was rescinded by then-U.S Attorney General Jeff Sessions last year.

The full text of the Sensible Enforcement of Cannabis Act, sponsored by Rep. Lou Correa (D-CA) and six other House members, is not yet online. But a bill that Correa filed last Congress under the same title would have clarified that the attorney general “shall not prosecute for any conduct that concerns marihuana for medicinal or recreational use and is authorized by the laws of the State involved.”

That legislation also carved out several exceptions for areas where the Justice Department could continue to enforce federal anti-cannabis laws, such as:

Those provisions closely mirror the so-called Cole Memo that was issued by the Obama Justice Department in 2013 to essentially direct federal prosecutors to respect state marijuana laws by not interfering with their implementation except in certain circumstances.

“The Department’s ill-conceived decision adversely affects California and other states that in ‘good faith’ implemented regulatory frameworks that relied on the memo,” Correa said in remarks inserted into the Congressional Record on Friday. “The repeal of the Cole Memo contravenes the will of the American public. Furthermore, this decision will negatively affect numerous Americans who utilize cannabis for medical purposes.”

“We need to provide consumers, patients, businesses, and regulators with certainty.”

The version that Correa filed last Congress did not receive a hearing or a vote.

The new legislation is the fourth standalone cannabis bill that has been filed so far during the 116th Congress, which began last week.

One bill, H.R. 420, would remove marijuana from the Controlled Substances Act and instead regulate cannabis like alcohol.

No cannabis bills have yet been introduced in the Senate this year, though a staffer for Sen. Cory Booker’s (D-NJ) told Marijuana Moment that he would “soon” file comprehensive medical cannabis legislation. 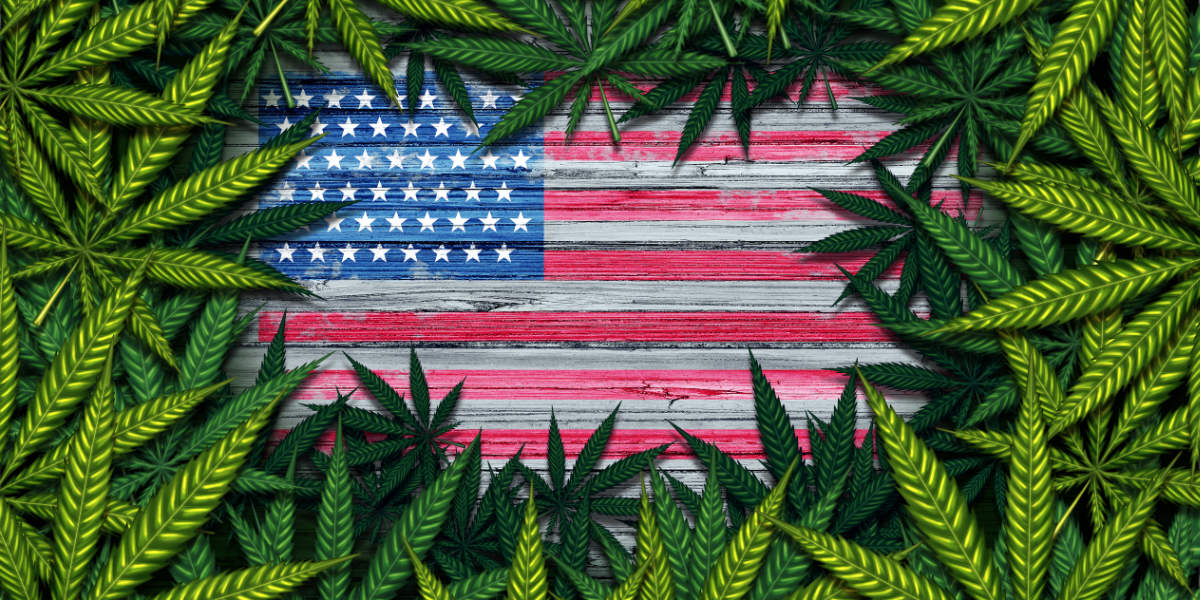